Liverpool took the local glory in Wednesday's Merseyside derby but who will be celebrating when the red and blue halves of Manchester meet on Saturday?

"Manchester City are still a very good team - that has not changed just because they have had the odd bad result this season," said BBC football expert Mark Lawrenson.

"They would love to beat United, and they are the better side - so that is what I think will happen."

This week he is up against former tennis world number one Andy Murray.

Murray's grandad played for Hibs so he grew up as a fan of the Easter Road club.

"The whole family supports them so I used to go to a lot of games," he told BBC Sport.

"It has always been difficult to watch them when I am travelling because the Scottish league is not on around the world, whereas with the Premier League you can see it anywhere.

"So I follow Arsenal now too a little bit but, yes, I am definitely into my football. I used to play a lot when I was younger, but I had to choose between football and tennis when I was 14 or 15.

"It is difficult to keep doing both and commit enough time to both of them, but there is a lot of stuff about football that I miss.

"I like the team element and playing alongside your friends, but at that age it was a lot easier for me - because they had a ranking system in tennis from the age of 12, I knew really what level I was at in terms of European standards.

"Whereas with football, I was all right in my team, but I was probably rubbish in the grand scheme of things so I am glad I made the choice to go for tennis."

Murray could still have a future in football, however, if he follows up his past addiction to Football Manager by moving into the dug-out in real life.

He explained: "I played a lot of Football Manager growing up - it killed a lot of time on the road - but it also became a bit of an issue when I was staying up late to play it.

"I had to cut back a few years ago. When I was in Spain, myself and a friend would have two teams each - we were staying up until 3am, and we would start training at 8am, so I had to stop playing it.

"As far as football coaching goes, I have been asked if there were any other jobs I would be interested in doing, and I would like to do something in sport.

"Football is something that has always interested me and, it would be a fun thing to try.

"A lot of people think they could do a good job, and that they know what teams should be doing, but there is a lot more to it than that."

'Resurfacing', the story of Murray's return from major hip surgery at the start of 2019 to win an ATP title less than a year later, is available now to watch on Amazon Prime. 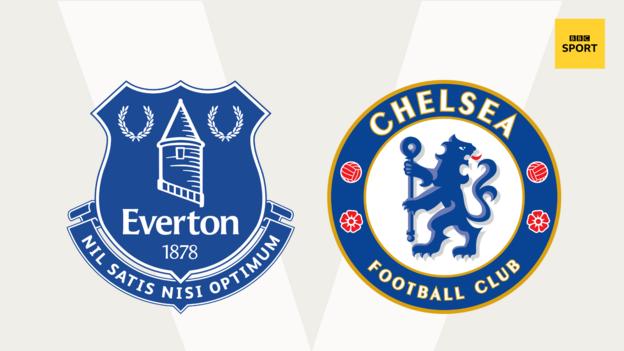 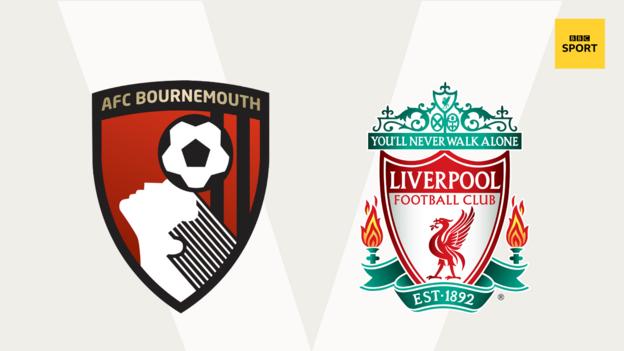 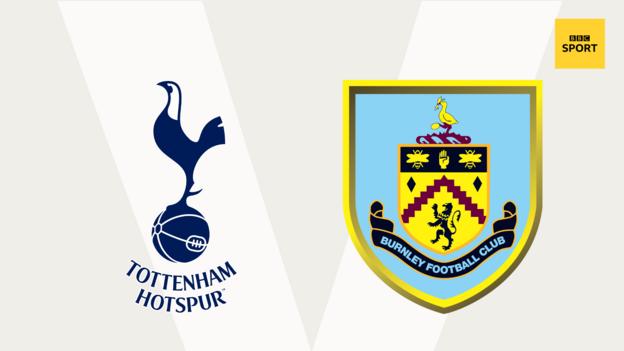 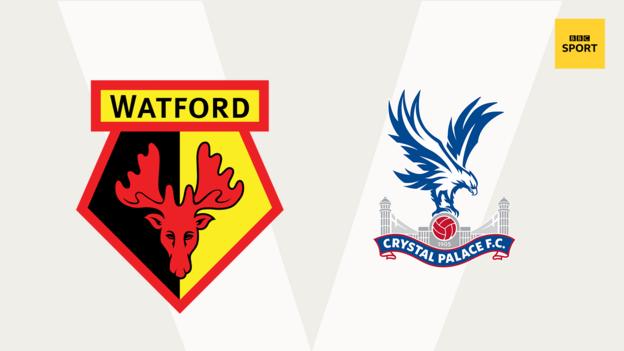 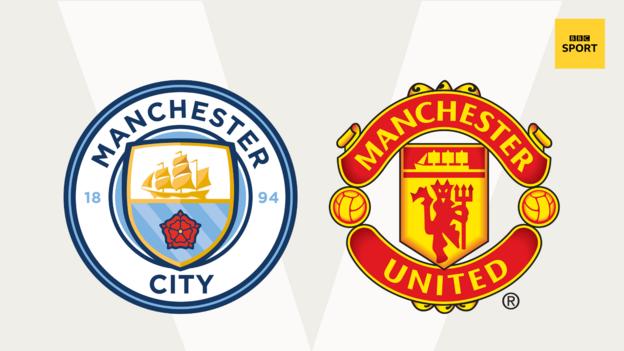 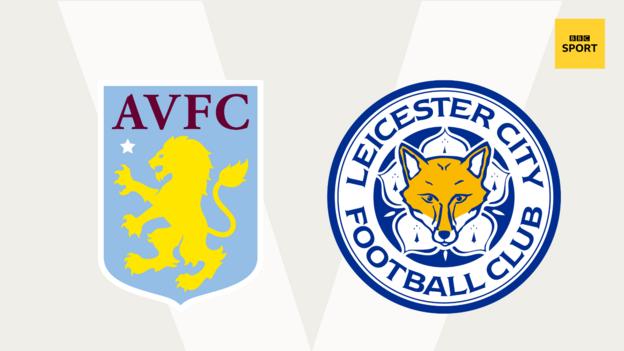 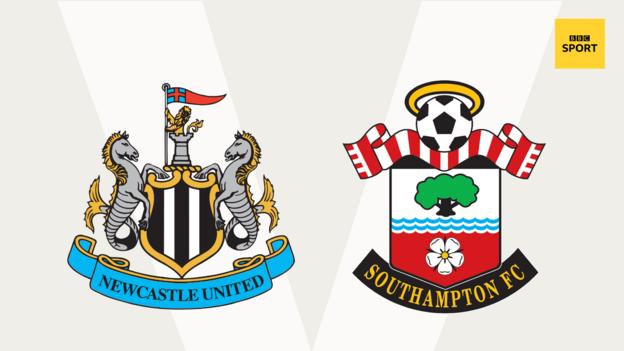 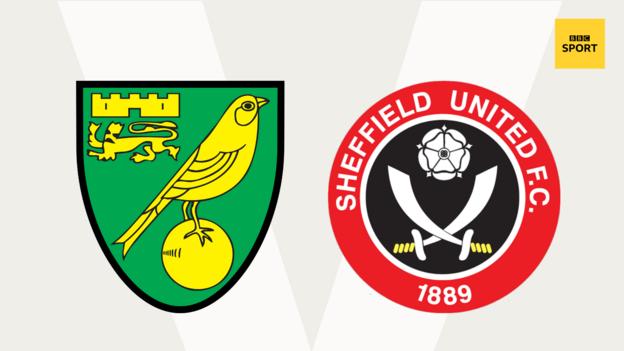 Andy's prediction: Sheffield United have been on fire. 1-2 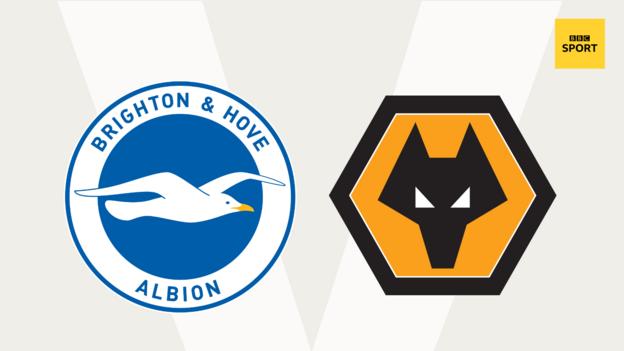 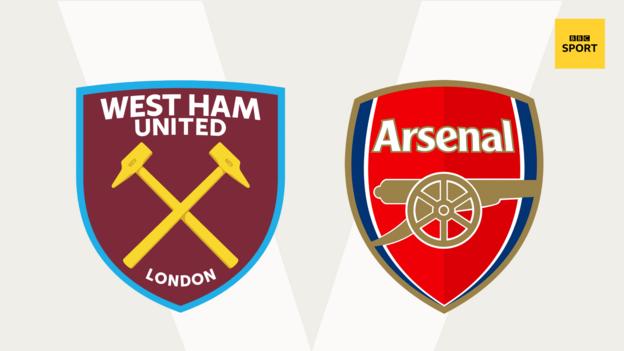 Andy's prediction: They are both struggling at the moment. Let's go for a draw. 1-1

From the midweek fixtures, Lawro got five correct results, including two exact scores for a total of 110 points.

He beat University Challenge star Bobby Seagull, who got six correct results, but with one exact score, for a total of 90 points.