Jose Mourinho is back in the Premier League after 11 months out of management, but will he get off to a winning start with Tottenham against London rivals West Ham?

BBC football expert Mark Lawrenson said: "West Ham are really toiling at the moment, with only two points from their past six league games, just when I thought they would kick on after beating Manchester United to go fifth.

"I thought the Hammers had banished this sort of form but they are on a terrible run.

"I am going to back them to get a draw on Saturday, though, on the basis that the Mourinho factor has turned it into an occasion that will raise West Ham's game."

This week he is up against WWE star Seth Rollins, who has supported West Ham in the past after doing well with them on Fifa, but now describes himself as "a bit of a Manchester City fan" for the same reason.

"It is a little difficult for me to follow them during the season but I am a City fan," he told BBC Sport. "Mostly because they have gotten me a lot of success on Fifa.

"I can play on the Switch OK, but if you get me on the PlayStation or an X-Box, it is foreign to me.

"Who else plays? Cesaro, Sheamus and Rusev have all played a little bit too.

"I know they all prefer the PlayStation though and I just don't go there because I get beat. I stick where it is simple and easy on the Switch."

Rollins, who is back in the UK in December when he appears in 'Gorilla Position Live' at the O2 in London, never played much football himself but thinks there are a couple of current pros who have the attributes to make good wrestlers.

"Who's that guy we have got in the MLS now? What's his name? The one who is very outspoken?

"Zlatan [Ibrahimovic]! Yes, that guy. He is great - what a personality he has got.

"And Neymar is a great actor, so I think he would fit right in, in some form or fashion." 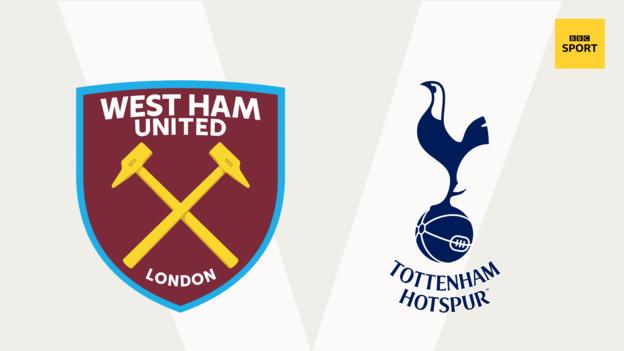 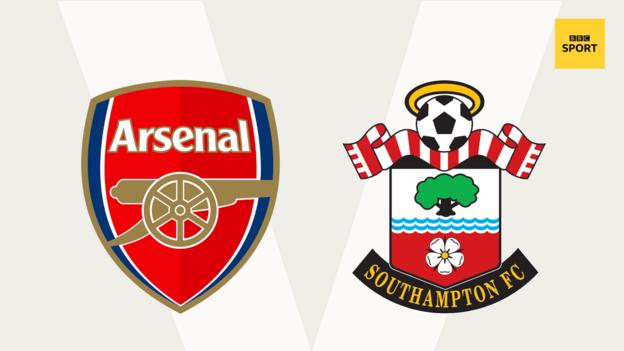 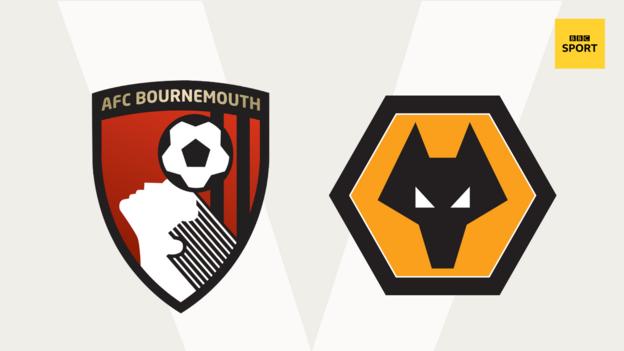 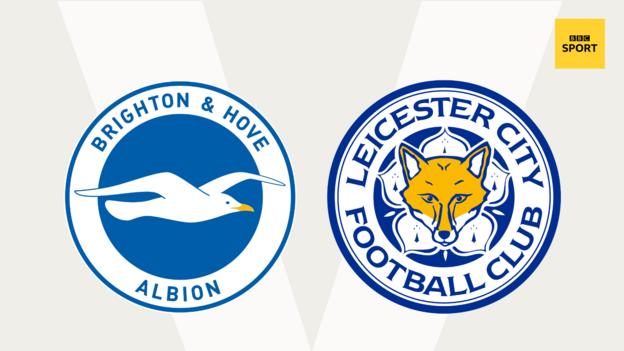 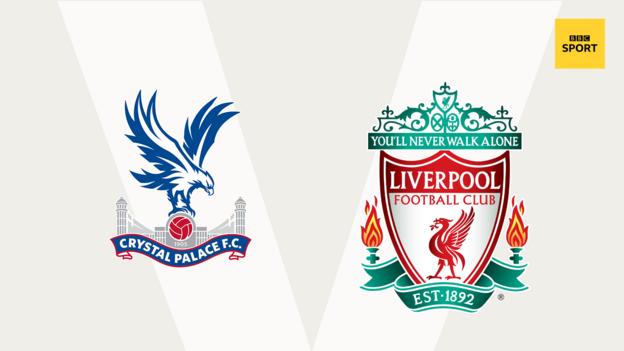 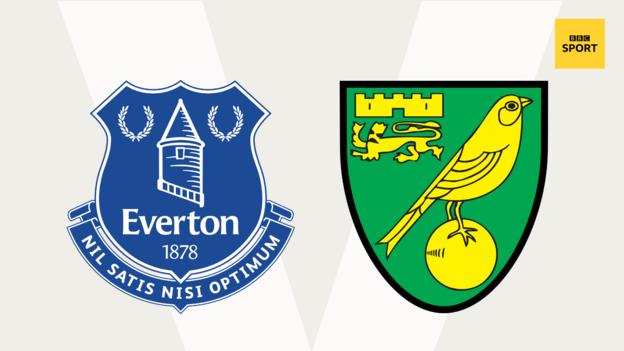 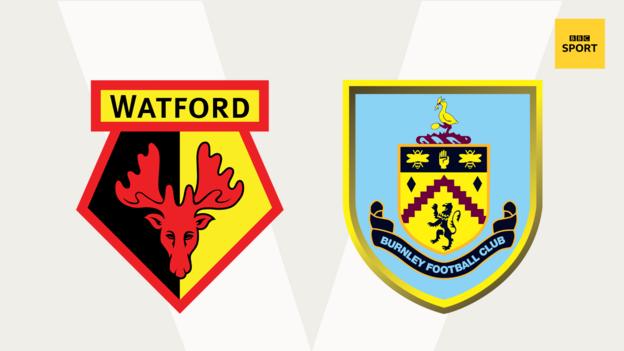 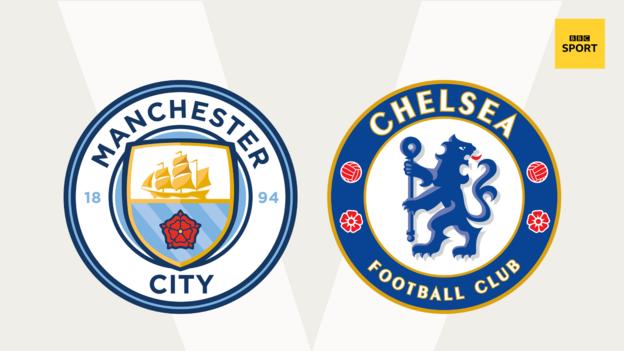 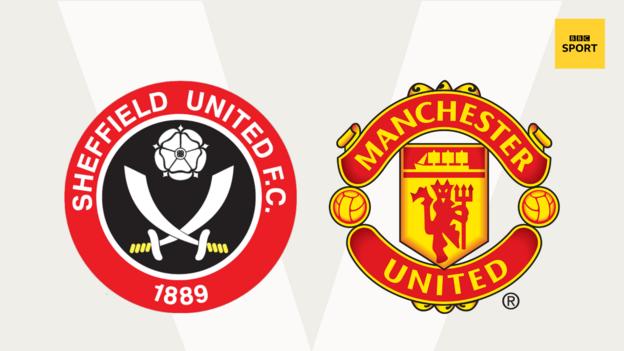 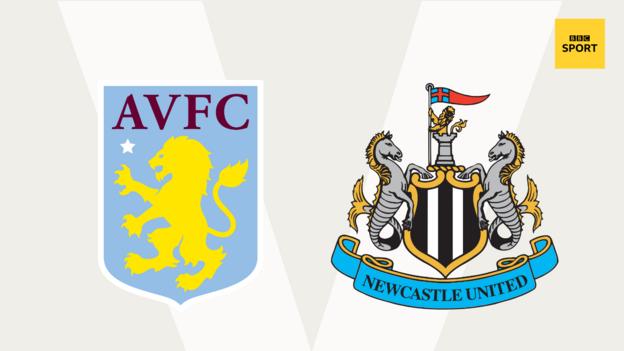 Last weekend, Lawro got six correct results, including one exact score, out of 10 matches for a total of 90 points.

He beat 'The Irishman' star Stephen Graham who got five correct results, with one exact score, for a total of 80 points.