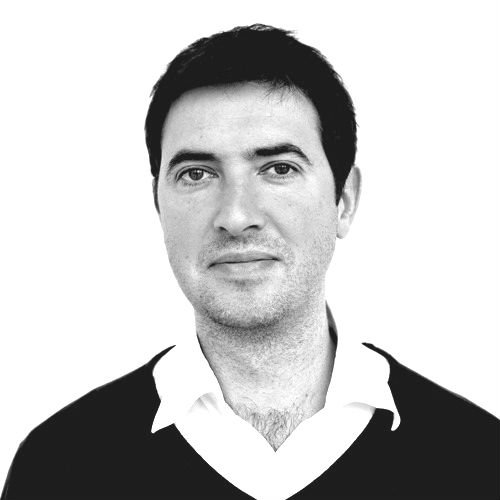 Steve Clarke believes the Scotland national team have improved under his watch - but acknowledges that will not matter unless they start winning games.

The former Kilmarnock manager has only won two of his first six games, but is adamant that progress has been made.

"That's the job of the head coach of the national team: to be judged. I didn't see any favourable comments when we were losing the games against Belgium and Russia.

"I think within the group, things are getting better but until we start winning matches on the pitch no one is going to see that."

Scotland can no longer qualify from Group I but Clarke could still lead the nation to Euro 2020 if he can win two play-off games in March.

And despite the start to his tenure being dogged by a poor run of form in the qualifying campaign, Clarke believes he can build momentum and still reach his goals.

"We spoke after the San Marino game about trying to build on that little bit of positivity," said the Scotland head coach. "So coming in to these games is about trying to continue that.

"Cyprus are a difficult team to play here and Kazakhstan at home will be a difficult opponent. But they are two games that we feel we have to perform well in and try to take momentum in to March.