The Terminator has had his say on the title race - and he feels the future is bright for Liverpool.

Arnie, who is in the UK to promote his latest Terminator film 'Dark Fate', feels Klopp's side will continue their impressive start to the season when they take on Tottenham on Sunday.

"I like Liverpool," Schwarzenegger told BBC Sport. "They are not always successful but the momentum is there right now.

"Sometimes, and I don't know why, they lose some stupid games then they come right back again. When they say 'I'll be back', they are back."

With the help of his 'Terminator: 'Dark Fate' co-star Gabriel Luna, Arnie has taken a look at this weekend's fixtures. 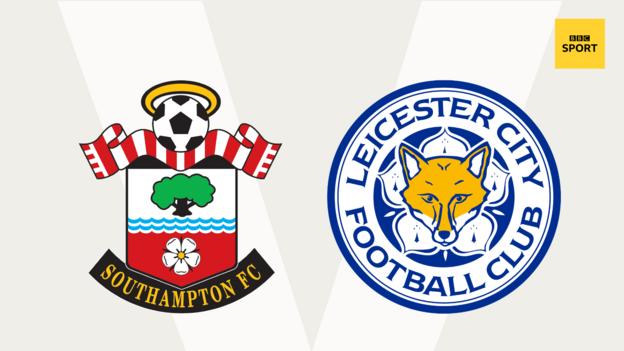 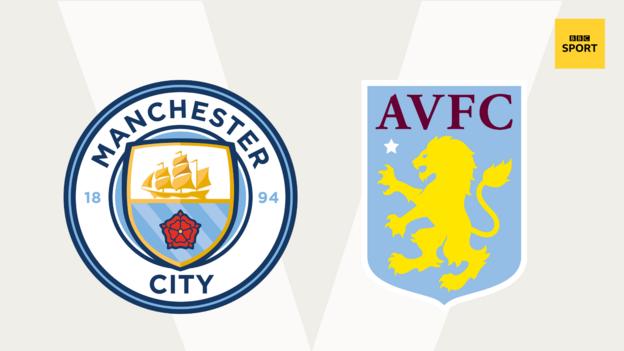 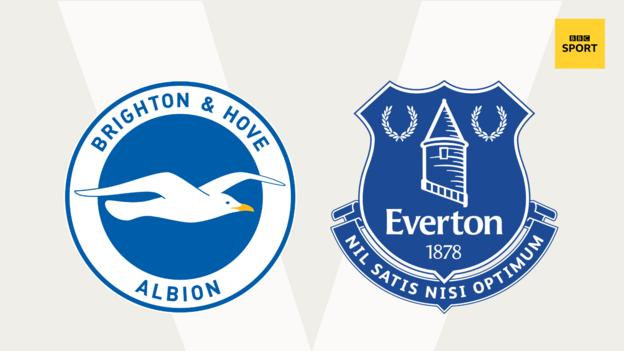 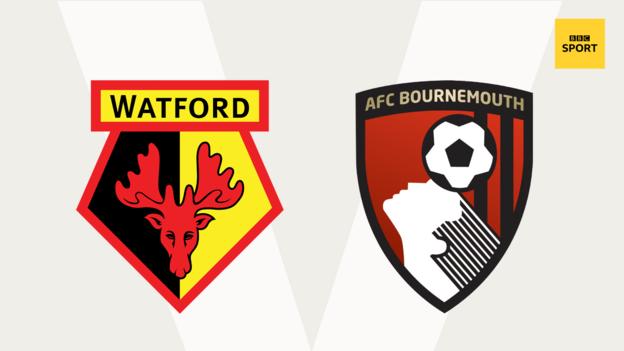 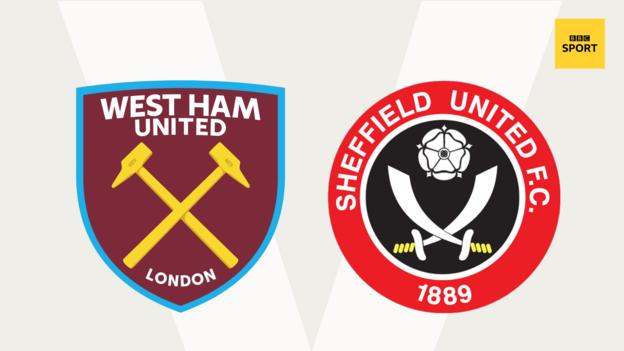 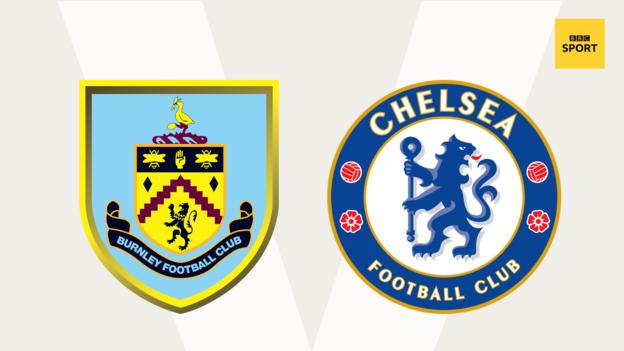 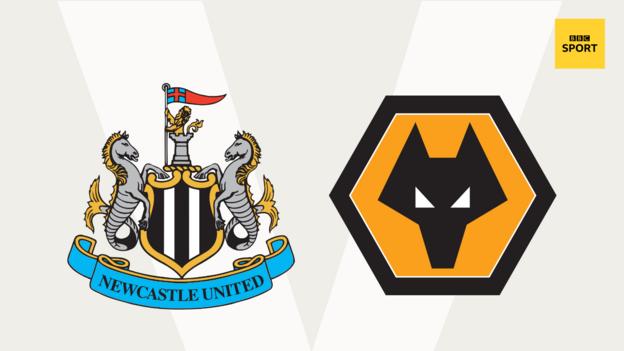 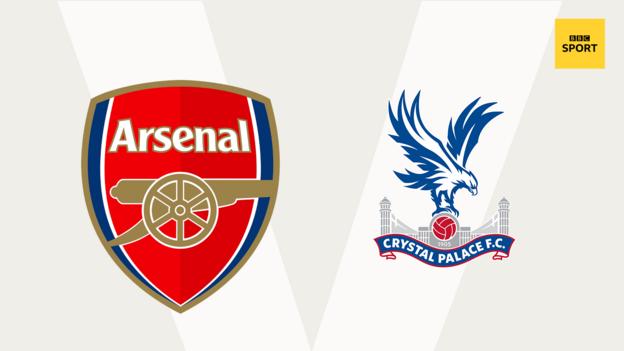 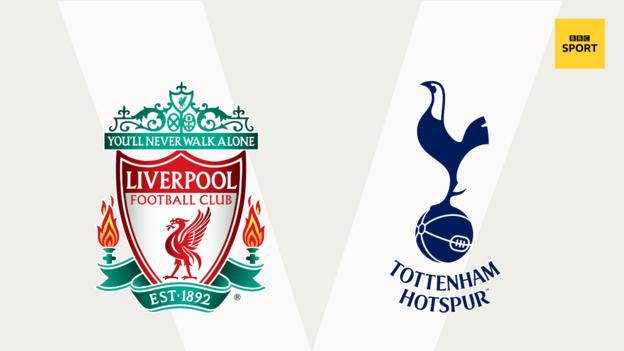 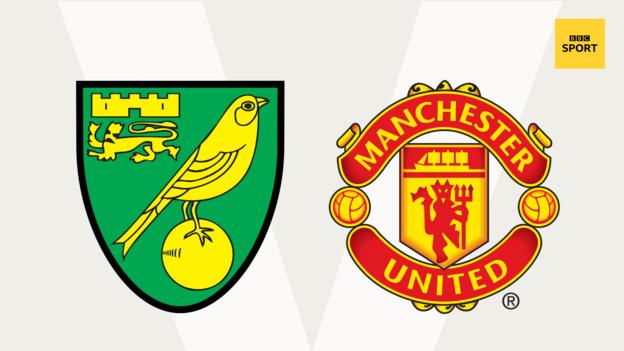 Last weekend, Lawro got five correct results, including one exact score, out of 10 matches for a total of 80 points.