One minute Liverpool had a seven-point advantage, the next Man City brought it back to four, before Liverpool's late show ensured the gap remained at six points before the sides meet in a crunch match at Anfield next week.

But how did social media handle the goings-on at the top of the table?

BBC Sport takes a look at the agony and the ecstasy of the Premier League title battle through the tweets of fans.

The first dramatic moment came with less than quarter of an hour on the clock at the Etihad.

Manchester City, playing against a side that conceded nine goals against Leicester last week, must have thought they were in for a comfortable afternoon. 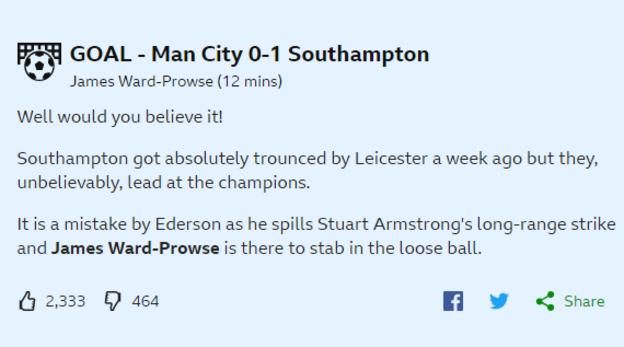 Nightmare for City fans, but dreamland for Liverpool supporters. 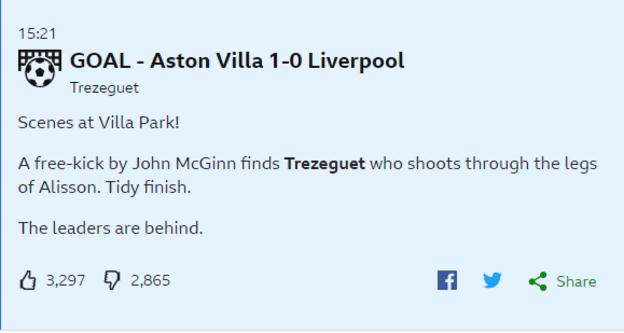 It was to get worse still for the Reds - an equaliser from Roberto Firmino was ruled out because his armpit was offside. 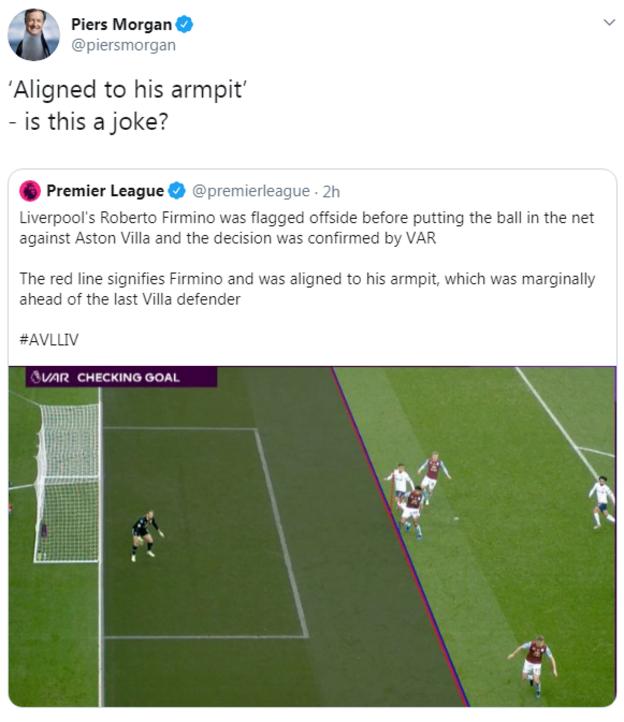 It must have felt like it wasn't going to be Liverpool's day when Manchester City equalised and then, perhaps even more predictably, went ahead.

With four minutes remaining, Pep Guardiola's side were set to close the gap to three points.

But - as in the previous seven days, when they had come from behind to beat Tottenham in the Premier League and Arsenal in the Carabao Cup - Jurgen Klopp's side were not done yet. 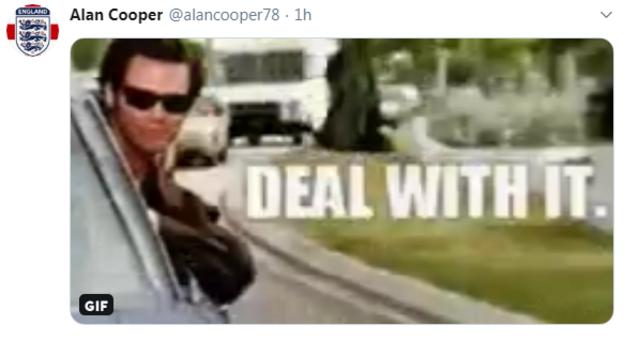 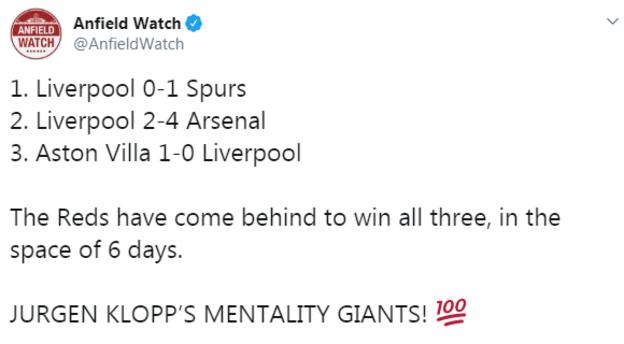 It was arguably the first big twisting-turning day in the title race, which sets things up nicely for when Liverpool host Manchester City in their next Premier League game on Sunday, 10 November (16:30 GMT).