It is more than five years since Liverpool won at Old Trafford but will the Premier League leaders leave with three points on Sunday?

"Liverpool are not always playing that well, but they are winning all the time, which is a great feeling," Lawrenson said.

"United, meanwhile, have got big problems. When they lost at Newcastle a couple of weeks ago, they were just a mess. They were like a dog's dinner."

This week he is up against BBC football pundit Alex Scott and her Strictly Come Dancing partner Neil Jones. 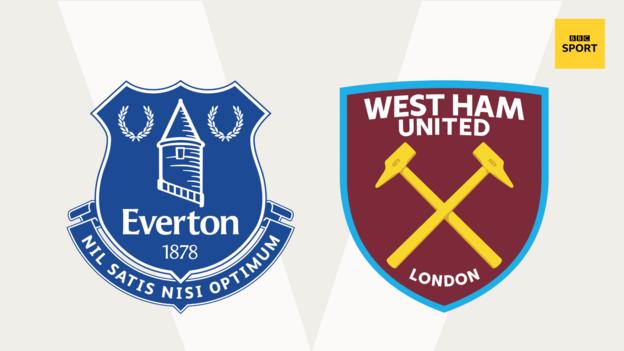 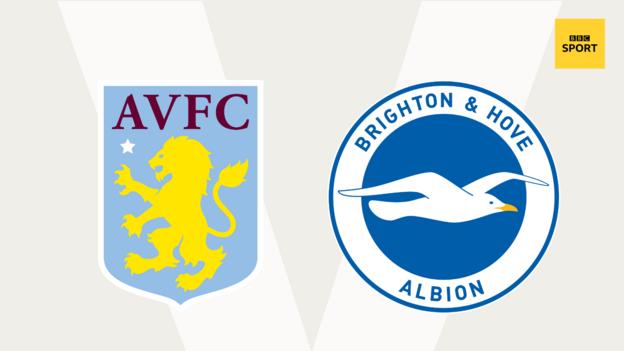 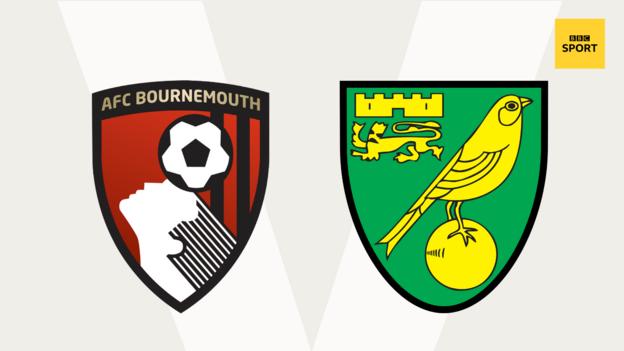 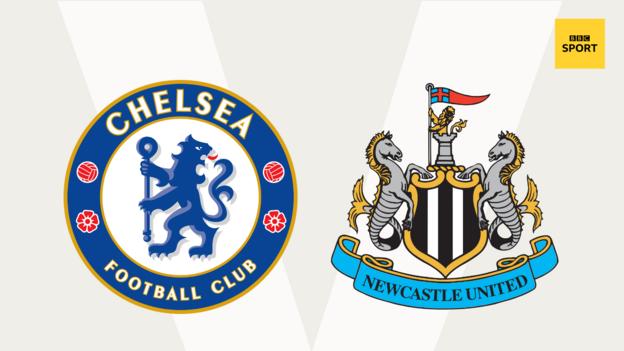 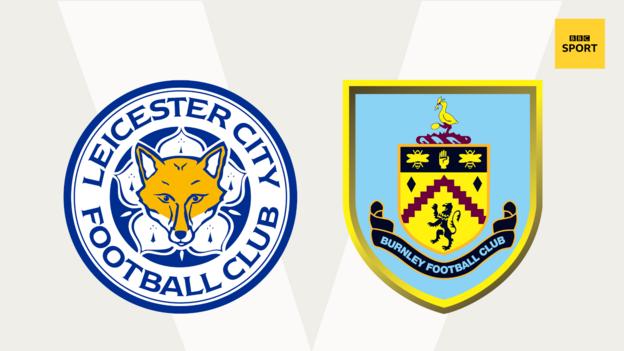 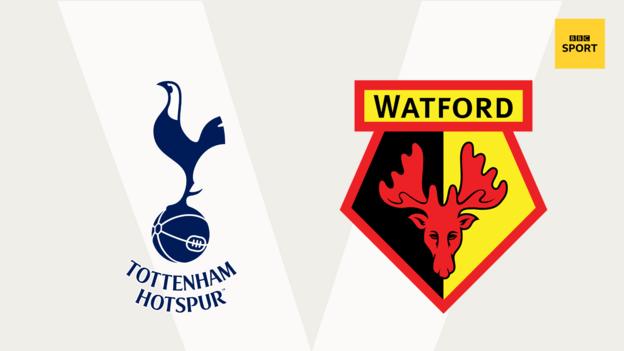 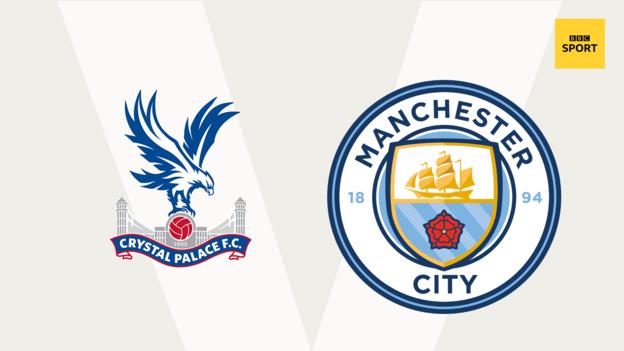 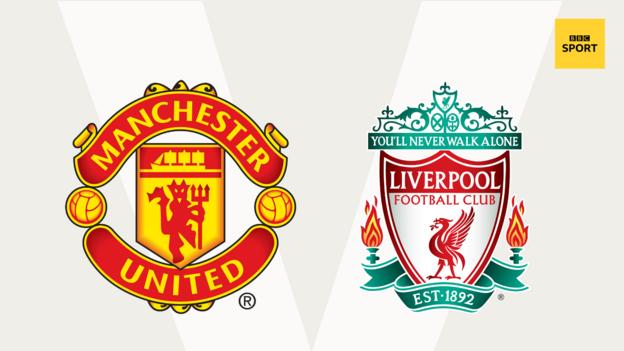 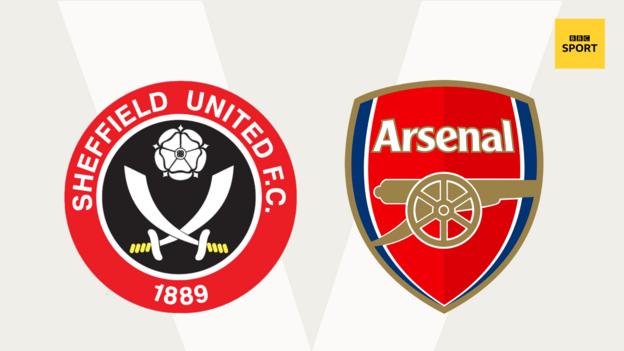 Sheffield United have picked up six points away so far, compared to three at home.

They like to play on the front foot and it feels like that is working out better for them on the road, especially against the tougher teams.

This might be a similar story. Arsenal appear to be improving at both ends of the pitch and I just have a feeling they will edge this one.

In the round of games before the international break, Lawro got four correct results, including one exact scores, out of 10 matches for a total of 70 points.

He drew with athletics legend Michael Johnson who also got four correct results, with one exact score.