After making a stuttering start to the new season, the next test for Manchester United is the visit of in-form Leicester on Saturday.

How will United's new £80m centre-back Harry Maguire get on against his former club, with Foxes striker Jamie Vardy looking to maintain his electric form at Old Trafford?

"Maguire versus Vardy is going to be an interesting battle," said BBC football expert Mark Lawrenson.

"United are very up and down form-wise but it might help them that Leicester are unlikely to sit in and defend the same way Crystal Palace did when they beat United last month.

"So, there will be more space for United to exploit, but they will have to be careful because Vardy is such a dangerous player."

This week he is up against Chelcee Grimes, Craig Mitch and Reece Parkinson, co-hosts of the BBC's new football show, MOTDx.

MOTDx, which showcases the lifestyle and culture of the Premier League, starts on Thursday at 19:00 BST on BBC Two and is available on BBC iPlayer. 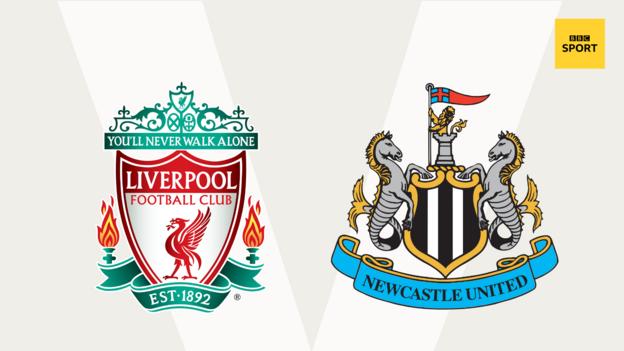 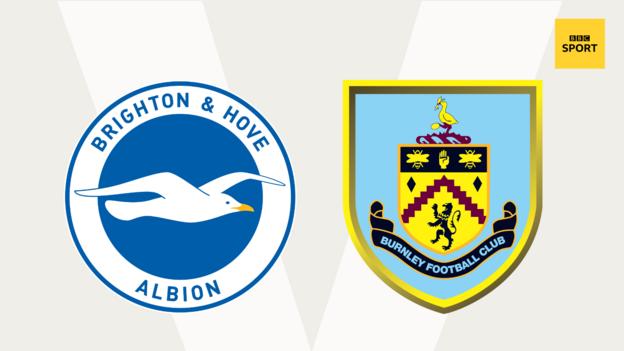 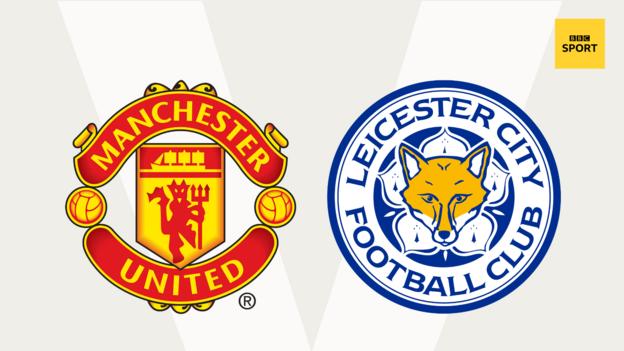 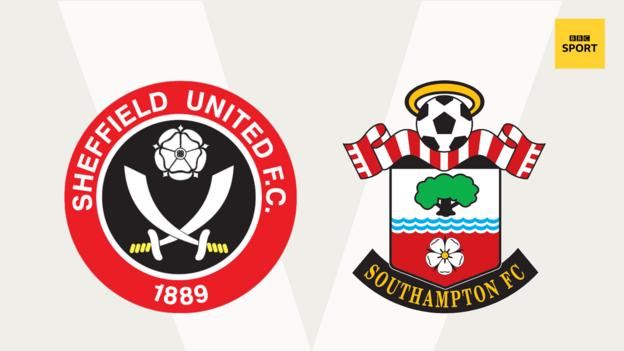 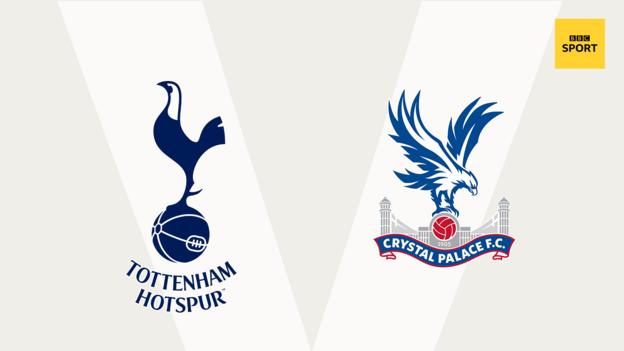 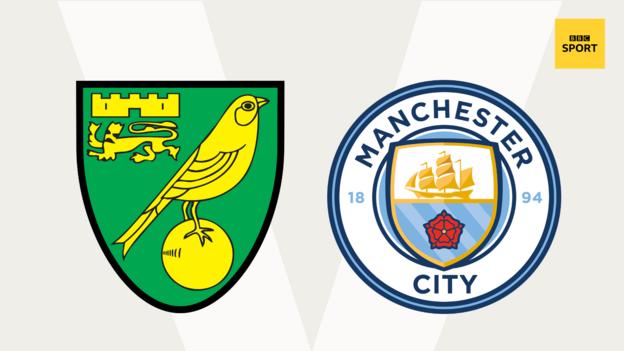 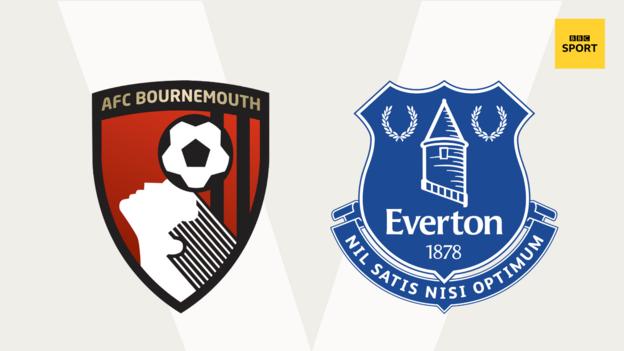 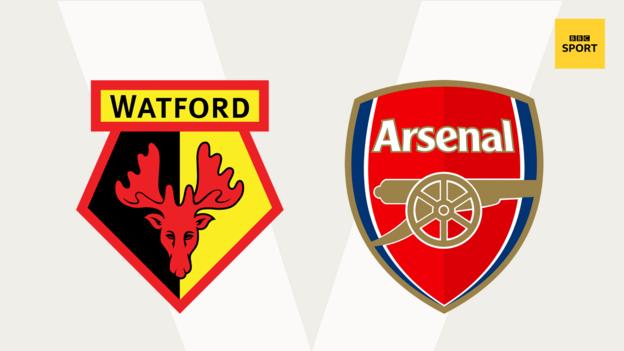 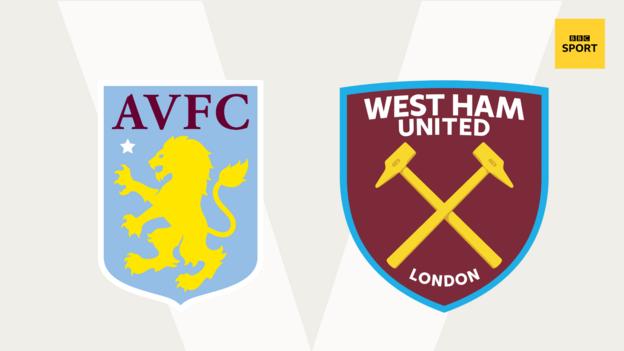 From the last set of Premier League fixtures (before the international break), Lawro got five correct results, including one exact score, out of 10 matches for a total of 80 points.

He beat actor and comedian Stephen Fry, who got four correct results, with no exact scores, for a tally of 40 points.