Manchester City host Tottenham in the big Premier League showdown of the weekend, but who will come out on top?

BBC Sport's predictions expert Mark Lawrenson is backing the defending champions to triumph, but do you agree?

Last week, there were more than 50,000 votes on the outcome of Liverpool versus Norwich. Lawro predicted a Liverpool win and 87% of you agreed with him, while 7% went for a Canaries victory and 6% thought it would be a draw.

His guest this week is swimmer Adam Peaty.

Peaty, 24, had a successful time at last month's World Aquatics Championships, where he defended his 50m and 100m breaststroke titles, won the men's 4x100m medley relay and claimed bronze in the mixed event.

He is a Nottingham Forest fan. 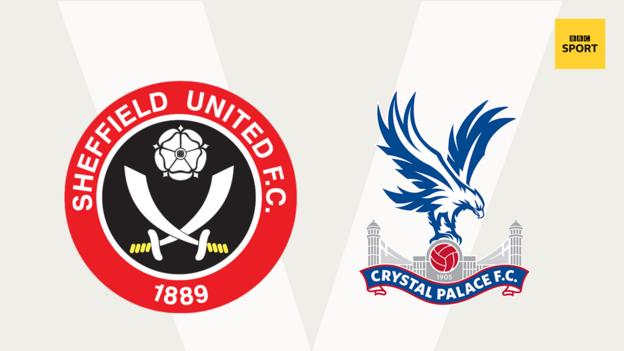 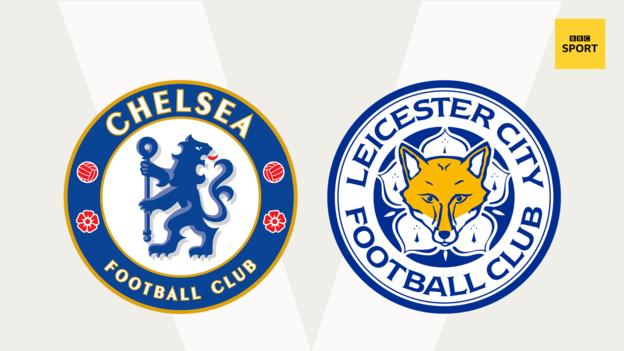 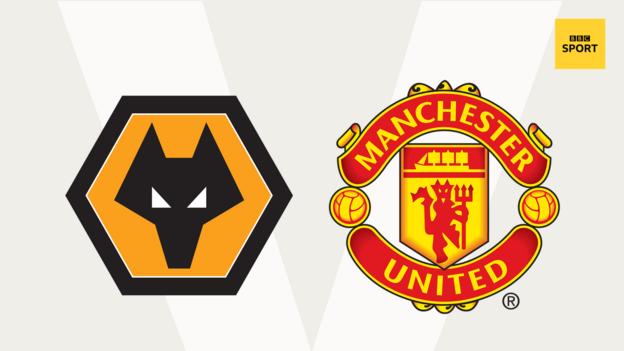 On the opening weekend of the Premier League season, Lawro got seven correct results, including one exact score, out of 10 matches for a total of 100 points.

That was enough for him to beat England netball stars Helen Housby and Jo Harten, who both got six correct results, including one exact score, for a tally of 90 points.