The Premier League is back - and here is your chance to prove Mark Lawrenson wrong.

BBC Sport's predictions expert has picked his scores for the first 10 games of the new campaign, including Liverpool's match against Norwich on Friday.

Lawro is backing the Reds to win, and continue their long unbeaten run - according to his results anyway - that has not seen them lose a game in his league tables since the final day of the 2015-16 season.

It is not just Liverpool that Lawro is making predictions for - he will do the same for all 380 top-flight matches this season, against a variety of guests.

First to take him on in the 2019-20 campaign are England netball stars Helen Housby and Jo Harten.

Housby is a Manchester United fan, and Harten supports Tottenham. 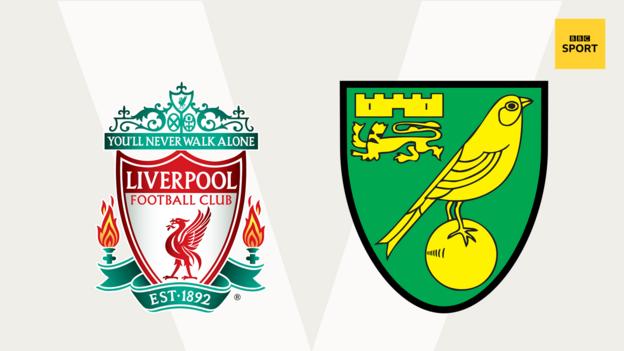 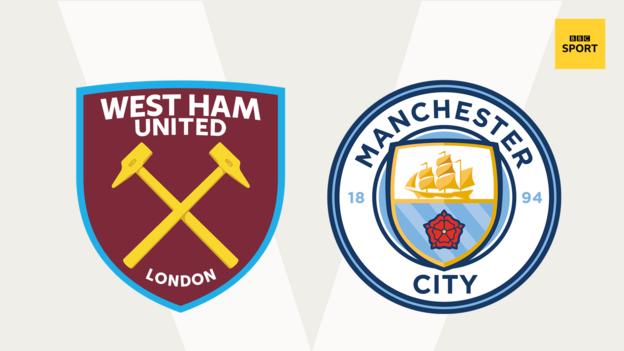 Helen's prediction: Being a United fan I obviously never want to back City - but I am going to have to say that they will win this one, and probably by a few goals. 1-3 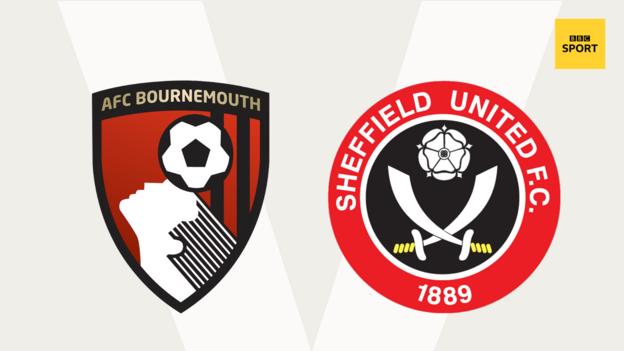 Helen's prediction: I reckon we've got to back Bournemouth here for Geva. One of our England team-mates (Geva Mentor) is a Bournemouth girl and a big fan. 2-1 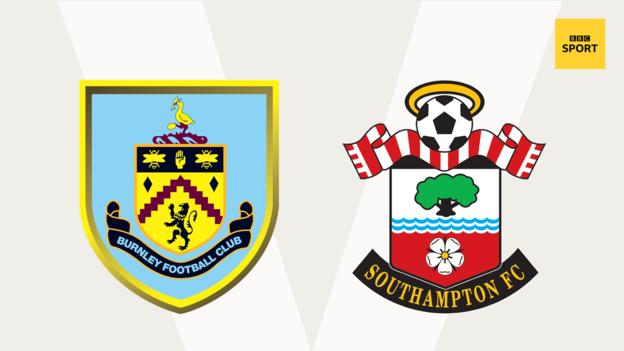 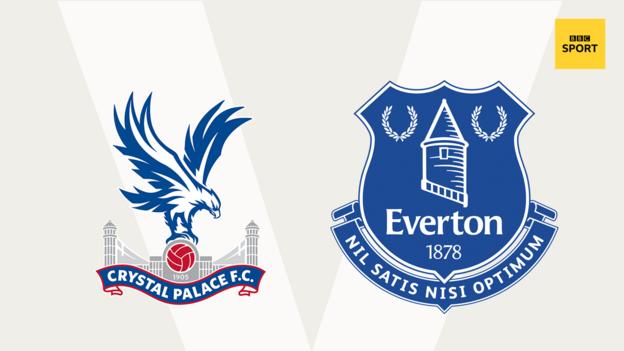 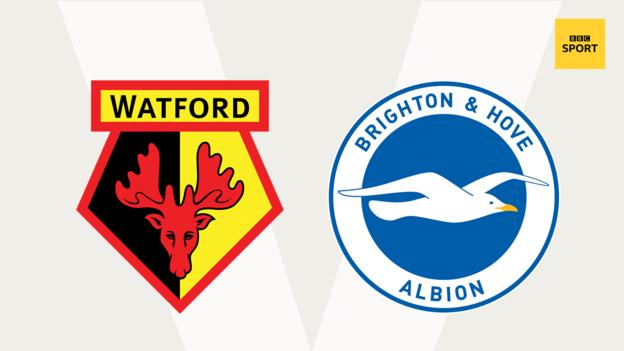 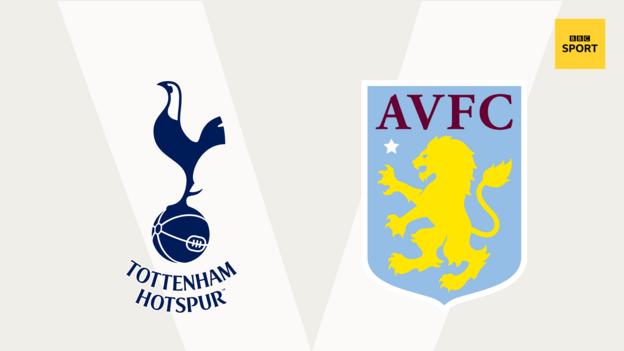 Jo's prediction: Easy! 5-0. Spurs have just had one of their best seasons for a long time, and I am backing them to be up there again this year. 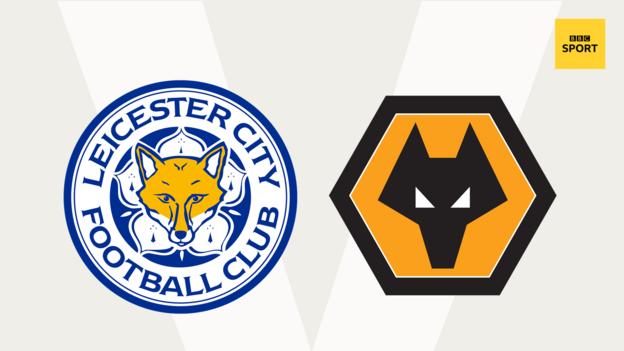 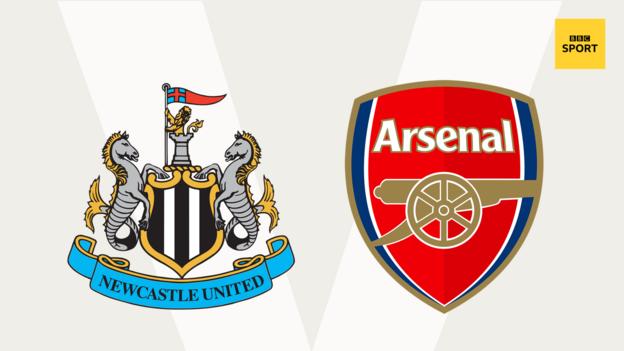 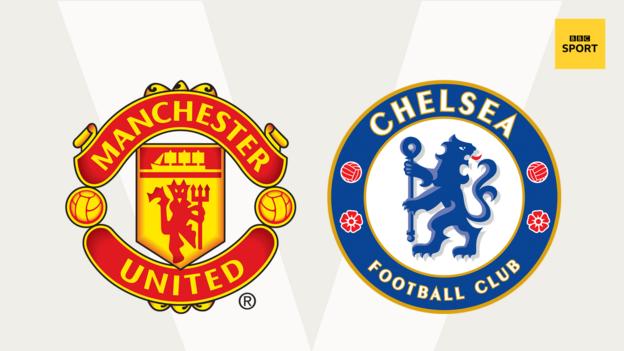 Helen's prediction: I have been saying for years now that this is going to be our year, but obviously it has not been the best time for United.

This is a big game to start off with, but I am always hopeful, and I always think we can deliver. 2-1

In Lawro's league table based on his 2018-19 weekly predictions, Manchester City finished champions - just as they did in reality.

Overall, he had six teams out of 20 in their correct positions, with 10 more only one or two places out.