Saved a penalty and then scored a penalty - but that wasn't enough for Jordan Pickford to be voted man of the match by you BBC Sport readers.

The England goalkeeper eventually made the difference after 120 minutes against the Swiss as England finished third in the Nations League.

But Everton's Pickford scored 5.86, to rank fourth for England.

Unsurprisingly it was Liverpool full-back Trent Alexander-Arnold who topped the scores with 7.44.

The 20-year-old created seven chances, the most in an England game since James Milner v San Marino in October 2014 (9), and put in 18 crosses, the most by an England player in a single game since David Beckham (19) versus Andorra in June 2009. 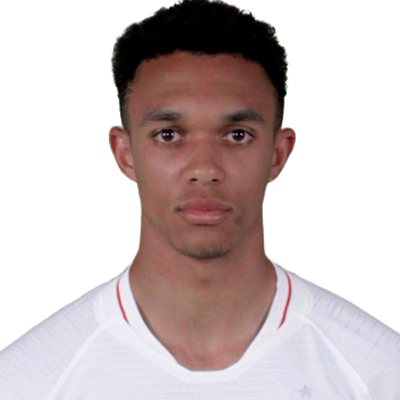 Jakobsen in coma after high-speed crash

Read more on Jakobsen in coma after high-speed crash