Liverpool's title credentials will be tested on Sunday by a Tottenham team looking to turn around their slump in form.

Spurs head for Anfield having taken only one point from their past four Premier League games, suffering three successive defeats on the road.

BBC football expert Mark Lawrenson said: "I think Liverpool will win, but I would back Spurs to hang on in the top four. They are due to play their first game at their new stadium on Wednesday and that will give them a big lift between now and the end of the season." 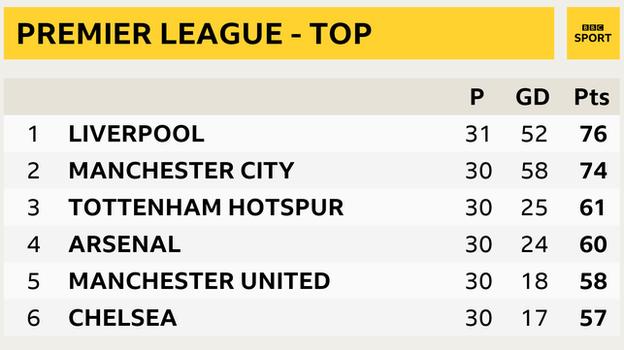 This week he is up against former The Smiths guitarist Johnny Marr, who is now a solo star. His new single 'Armatopia' is out now.

The 55-year-old Mancunian grew up in a predominantly Manchester United-supporting household but is a Manchester City fan and told BBC Sport: "I first went to watch them in 1972.

"It was City versus Wolves, I went with a mate. I was about nine at the time and like a lot of football fans I have that great memory of my first time going up the steps and into the ground and seeing the pitch, that massive expanse of green, married to the sound and all the excitement and energy of the place. It never really leaves you, that memory.

"Back then, City had their great famous team of the 1970s of Mike Summerbee, Colin Bell and Franny Lee. 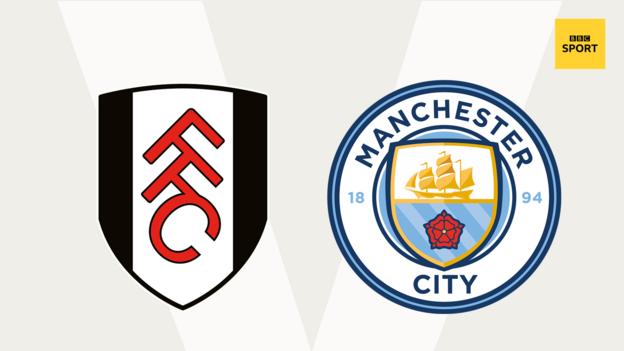 Johnny's prediction: I've got a bit of a soft spot for Fulham, but I'm sorry guys - City to win. 1-3 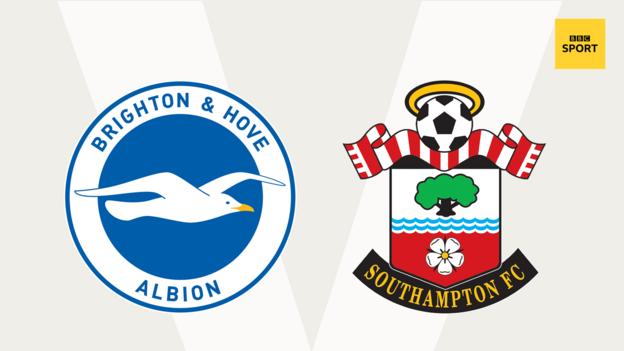 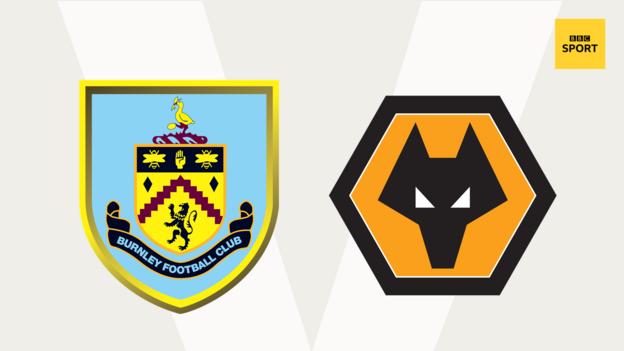 Johnny's prediction: I think Burnley boss Sean Dyche has got his work cut out here. Wolves are a formidable side. 1-2 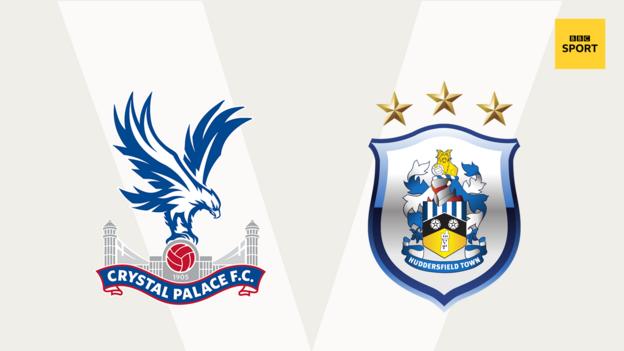 Johnny's prediction: Sorry, Huddersfield, but I think Palace's physicality, plus the fact they are at home, means they will come out on top. 3-0 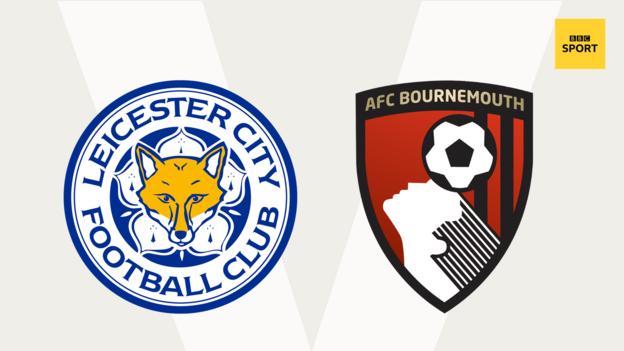 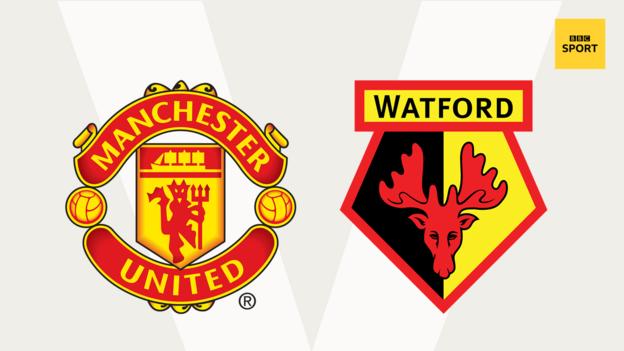 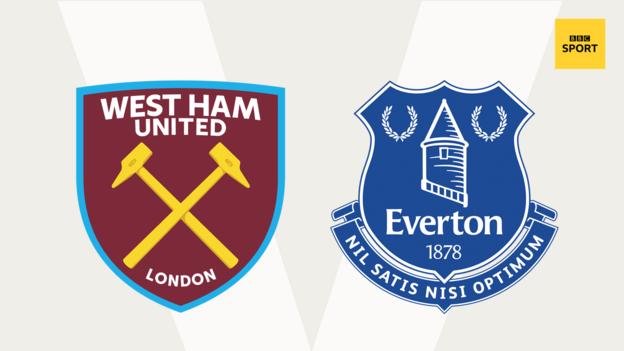 Johnny's prediction: Think this will be a very interesting game because both teams are going to slug it out. I am going to go with West Ham though. 3-2 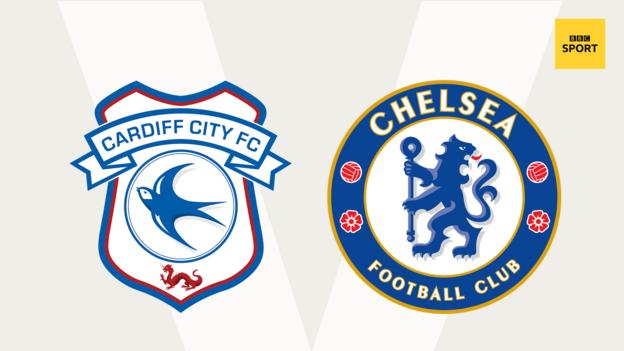 Johnny's prediction: It depends what Chelsea side shows up that day - I mean, what is going on there? I am going to say they will win, though. 1-3 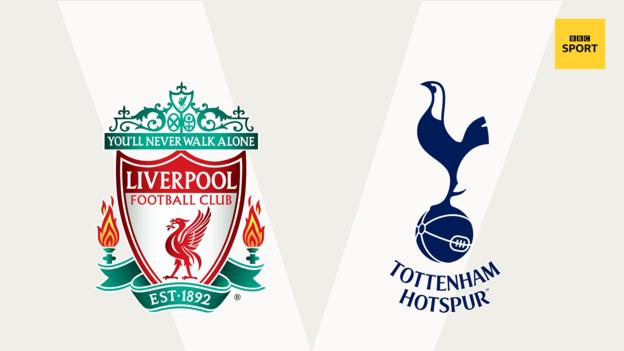 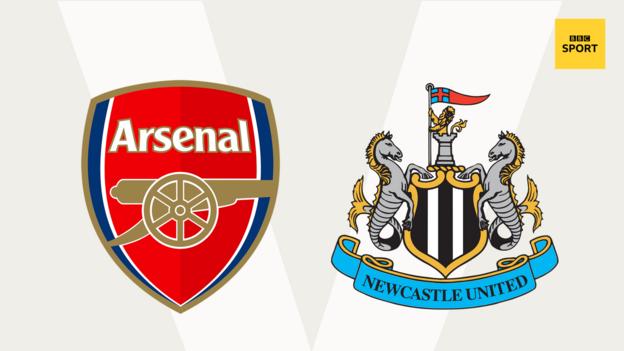 Johnny's prediction: Arsenal are sort of getting the wheels back on at the moment and I am going to back them here. 2-0

In the Premier League, Lawro got two correct results and no exact scores for a total - so far - of 20 points. His score will be updated when the remaining games are played.

Howard will also have his score updated when the remaining games are played. So far he has three correct results, no exact scores, and 30 points.