Finland international Pukki, 28, is the Championship's leading scorer this season with 24 goals, a tally that has helped Norwich to the top of the table.

Sharp, 33, has scored 22 league goals this term, including two hat-tricks.

The awards will be presented on 7 April in London and will be given out across 13 categories, with players, managers, clubs and legends of the game set to be honoured and recognised for their achievements.

Doncaster forward John Marquis, Luton striker James Collins and Sunderland midfielder Aiden McGeady are in the running for the League One Player of the Season award.

EFL divisional teams of the season 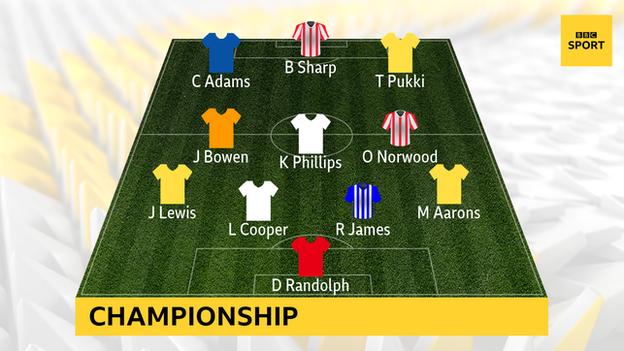 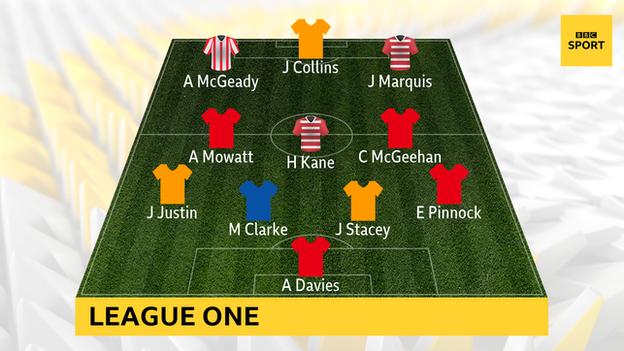 Barnsley have four representatives in the League One side and Daniel Stendel has been selected as manager, while leaders Luton Town have three players named.

Doncaster Rovers have two players in the team, while winger Aiden McGeady and defender Matt Clarke are Sunderland and Portsmouth's sole inclusions respectively. 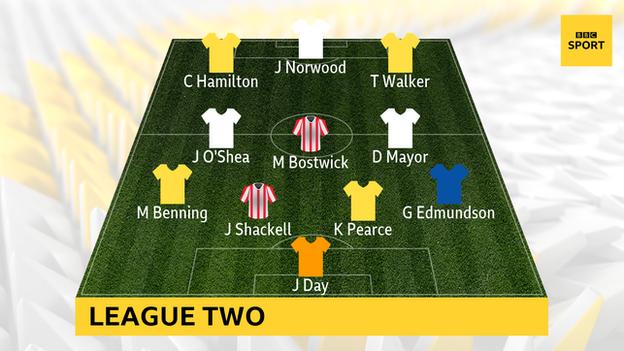 Four Mansfield Town players are in the League Two team, with leaders Lincoln City and fellow promotion-chasers Bury each having two players included.

Newport County goalkeeper Joe Day, Oldham Athletic defender George Edmundson and Tranmere Rovers striker James Norwood make up the rest of the team, while Ryan Lowe of Bury has been chosen as manager.