Fresh from their remarkable win in Paris, Manchester United return to Emirates Stadium on Sunday in search of another vital victory.

Ole Gunnar Solskjaer's side have already beaten Arsenal once on the road, in the FA Cup in January, but can they repeat that trick to boost their hopes of a top-four finish?

BBC football expert Mark Lawrenson said: "Injuries and suspension meant United were down to the bare bones against Paris St-Germain but I liked what Ole said about how at least the unfamiliar team he put out was full of energy.

"That win will have taken an awful lot of out them physically so I was tempted to go for Arsenal this time, but the Gunners have to travel to play in the Europa League on Thursday night against Rennes.

"So they are not going to be fresh either and, even if United are tired, they will be absolutely flying in terms of confidence."

This week he is up against chef Tom Kerridge and 'The Beast' - aka Wycombe striker Adebayo Akinfenwa.

Manchester United fan Kerridge cooked for Akinfenwa for a Football Focus feature before Wycombe's League One game against Sunderland on Saturday.

'The Beast' is a Liverpool fan who is very excited about how this weekend's games will affect the Premier League title race, and his side's prospects against the Black Cats.

Football Focus is on BBC One and the BBC Sport website at 12:00 GMT on Saturday. 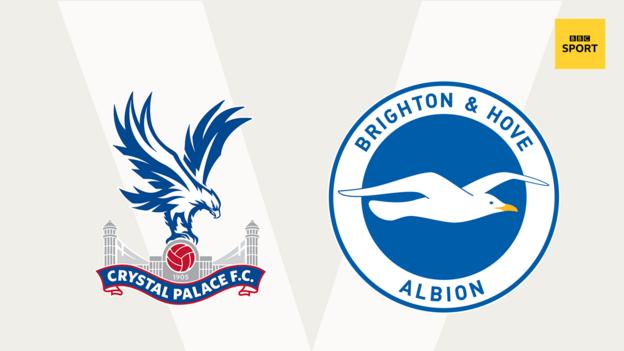 Tom's prediction: I think Brighton will go to Palace and do all right. 2-2

The Beast's prediction: No, no. Palace are in really good form at the moment. 3-1 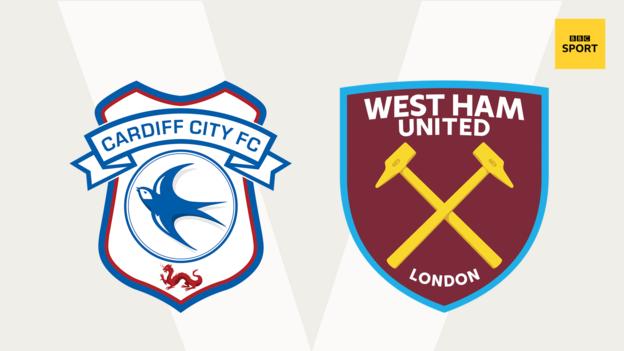 Tom's prediction: West Ham will do a job here. 1-3 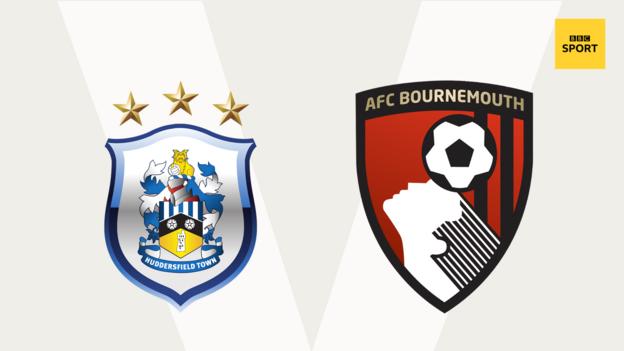 Tom's prediction: Huddersfield are still fighting, but I am going for another away win here too. 0-2

The Beast's prediction: I am with you on that - Huddersfield are sinking. 0-3 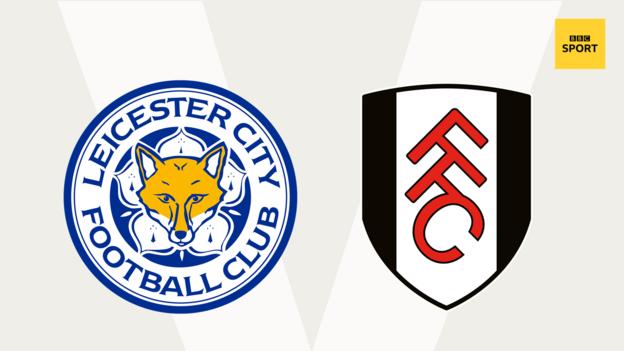 Tom's prediction: Leicester have a new manager and Fulham are struggling, so Leicester are going to win. 2-1

The Beast's prediction: Leicester are at home too, so there will be lots of noise for Brendan Rodgers' first home game. I think Fulham will score because they are good going forward, but they are not so good at defending. 2-1 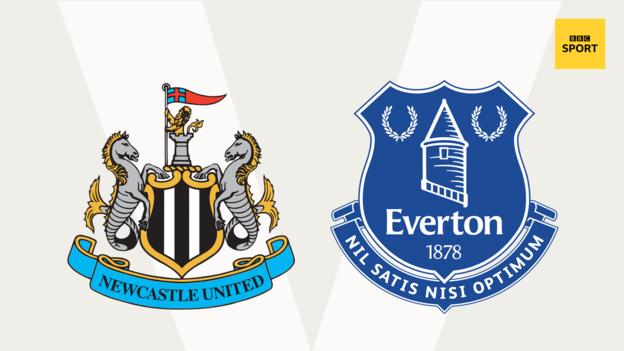 Tom's prediction: This is quite tricky to call. Newcastle are playing well, and there is a resurgence, energy and positivity about their play. With Everton, it is always up in the air as to how well they will play, so I am going to go for a Newcastle win. 2-1

The Beast's prediction: I am surprised that you and I are thinking the same, but I don't see there being many goals in this game. 1-0 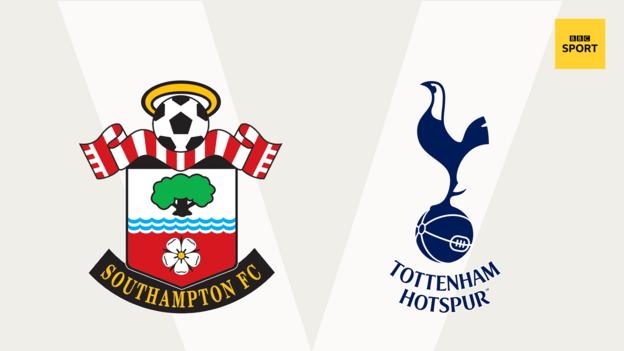 Tom's prediction: Tottenham have had a dodgy couple of weeks but Harry Kane looked like he was back to his best against Borussia Dortmund on Tuesday. 0-2

The Beast's prediction: I am a fan of Harry Kane, but I am not a fan of him because he plays for Tottenham. I feel like they are going to make a statement in this game, and do really well on the counter-attack. 1-3 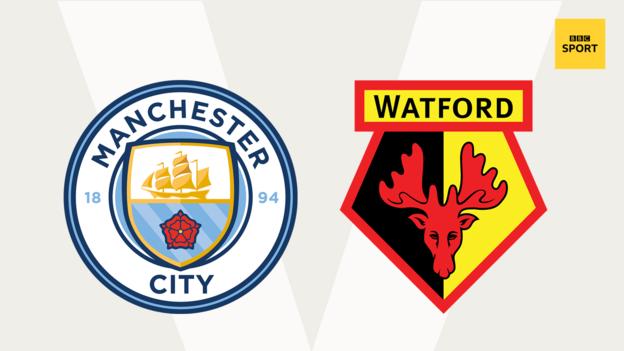 Tom's prediction: Watford are doing so well and having an amazing season but I cannot see anything but a City win - they are steamrollering their way to the title.

The Beast's prediction: No, no, no... NO! I can't believe it! Liverpool are going to do it, so I am going to throw this in there - Watford and my guy Troy Deeney are going to throw a spanner in City's works and win. I refuse to have it any other way. 1-2

Tom's prediction: As a team talk, Watford just need to hear that. OK, I've changed my mind - this is definitely going to be a Watford win. 1-2 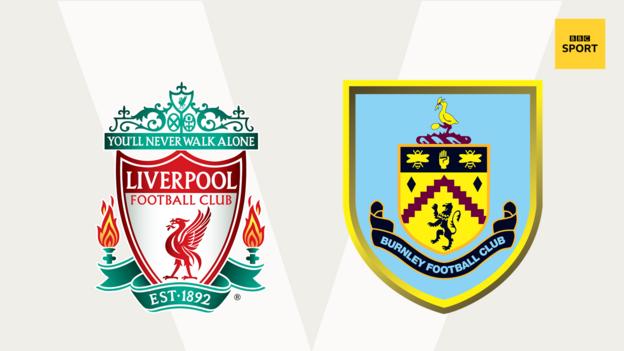 The Beast's prediction: Look, Tom, I am taking control of this one and I am not going to hear anything different. We are at Anfield and we are going to win 3-1 - bang!

Tom's prediction: I am not going to argue with that too much. Liverpool could find their form again here. 2-0 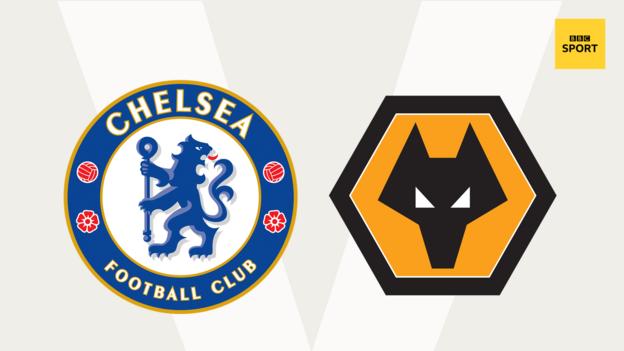 Tom's prediction: I am going for a draw where Wolves will think afterwards that they should have taken all three points. 1-1 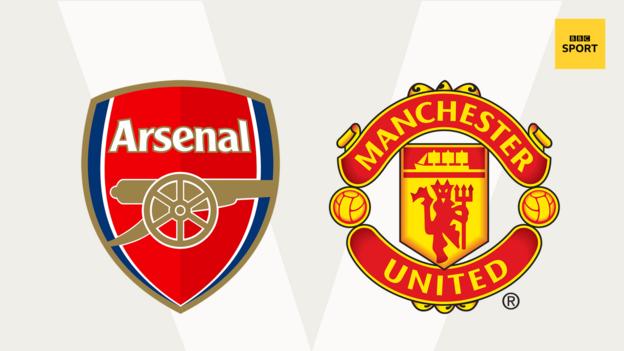 Tom's prediction: Arsenal are at home, and I am a United fan...

The Beast's prediction: Are you? Seriously. I thought when Liverpool went to Old Trafford last month, it was our day and we were going to beat you. I was actually a bit disappointed with the way Liverpool played, because United were there for the taking.

Tom's prediction: Our defence is looking a lot more solid now. Victor Lindelof is a changed man under Ole Gunnar Solskjaer. I am going for a United away win. 0-2

The Beast's prediction: I also think United are going to do it, but I do think Arsenal will score. Alexandre Lacazette and Pierre-Emerick Aubameyang are on form at the moment. 1-2

From the the last round of Premier League games, Lawro got seven correct results, with one exact score, from 10 matches for a total of 100 points.

He beat sprinter Dina Asher-Smith who got five correct results with one exact score for a total of 80 points.