Liverpool were knocked off the top of the Premier League by Manchester City's win at Everton on Wednesday, but is the Reds' recent dip in form down to them feeling the pressure in the title race?

BBC Sport's football expert Mark Lawrenson says: "Much has been said about how Liverpool have lost their heads and all those kind of things - but they haven't lost it, they are just having a spell where they are not playing particularly well.

"City have had the same, and nobody said they were bottling it when they lost games, did they?

"There are so many Liverpool fans panicking about the way the team is playing when I just think the more sensible supporters are thinking 'hold on a minute, win our game in hand and we are three points clear'.

"I think Saturday's game against Bournemouth might help to calm everyone down, with a 'back to business' type of performance and result."

This week he is up against actor Jamie Dornan and photo-journalist Paul Conroy, who have worked together on new film A Private War, the story of acclaimed war correspondent Marie Colvin.

Dornan plays Conroy, who was Colvin's long-term colleague and was with her on her last assignment when she was killed by an airstrike in Syria in 2012. Conroy was badly injured in the same blast but survived.

Dornan and Conroy became close friends while the film was being made, but as Conroy told BBC Sport: "Paul and I get on very well, until it comes to football."

Dornan, who grew up in Belfast, said: "There are a huge amount of Liverpool and Manchester United fans all over Ireland but it is United for me, mainly down to George Best - our airport in Belfast is named after him - and through my dad."

Liverpool fan Conroy said: "When I was growing up in the 1960s and 70s, our house backed on to Anfield. We would go down to the entrance, Bill Shankly would be coming out and we would yell, 'All right, Bill' at him - and he would yell something unprintable back.

"Kevin Keegan used to have a TR7 car and we used to go, 'Can we mind your car, Kev?' with a little bit of extortion and menace, and he would kind of go, 'All right, lads' and hand over the money.

"They were very different times. Shankly used to walk down the road with his wife and get on the bus after the match."

"You don't get that now," added Dornan. "But I think Ole Gunnar Solskjaer is probably cool enough to get the bus home." 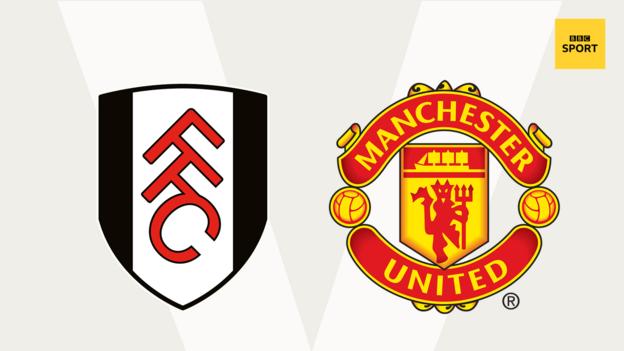 Jamie and Paul's prediction(Jamie): Fulham are my second favourite team - I love going to Craven Cottage and I want them to stay in the Premier League… but this result isn't going to help them do that. 1-4

Jamie on United: We are playing much more attractive football now under Solskjaer than we were under Jose Mourinho. I don't want to point the blame anywhere but Solskjaer is getting the best out of the players, which wasn't happening previously. The last 10 games have been a very exciting time to be a United fan again. 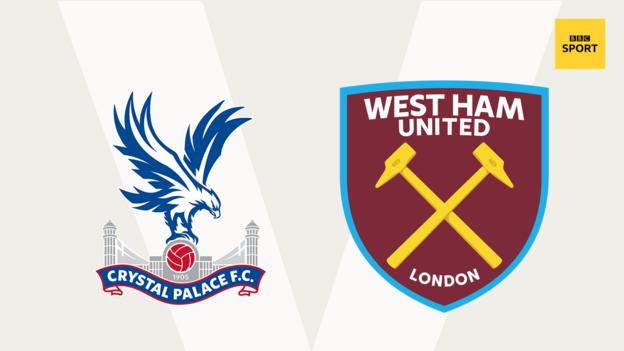 Jamie and Paul's prediction(Paul): I did a little bit of research before doing these predictions and my lad Max found when Sylvester Stallone and Robert de Niro did them [in January 2014]. The reason they went for Crystal Palace is Stallone just liked the name, so that is the same reason I am going with. I am going to stick with Sylvester Stallone. 2-1 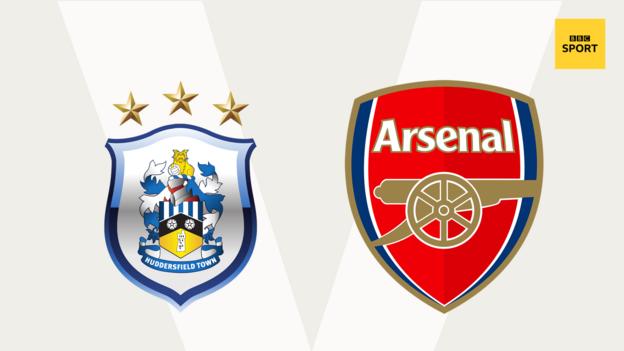 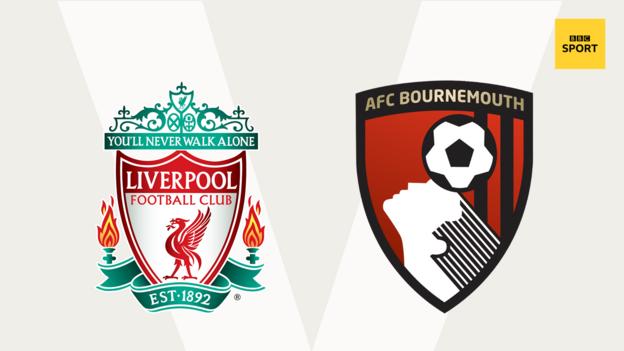 Jamie and Paul's prediction (Paul): Two for Mo Salah and someone else can knock another one in. Just go for it lads, don't let me down. 3-1

Paul on Liverpool: I can't say enough about Jurgen Klopp - what a man. There is that feeling about Liverpool now, among the fans, that things are coming back to the way they were. I think those days are coming back and fingers crossed they are. 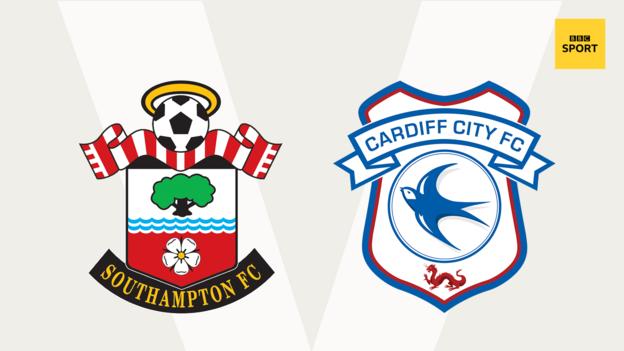 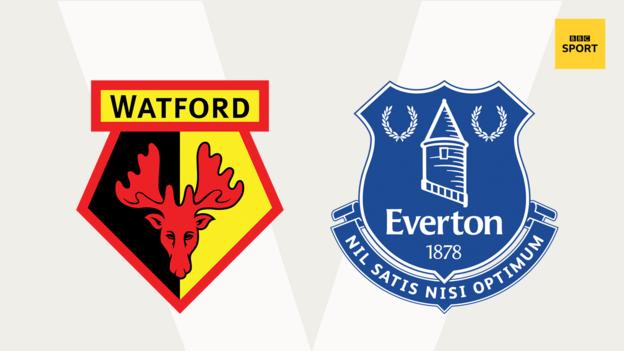 Jamie and Paul's prediction (Paul): I dreamt this one last night. My dad's an Evertonian so I'm giving him the thumbs up. 1-3 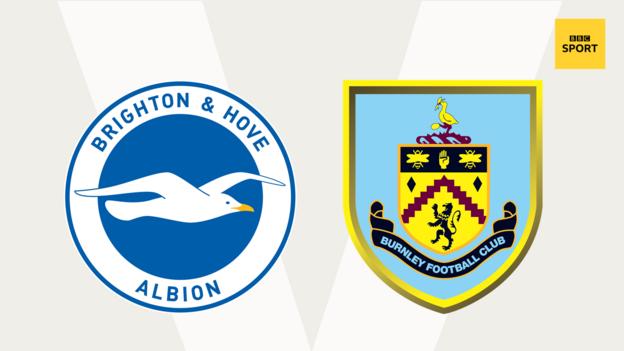 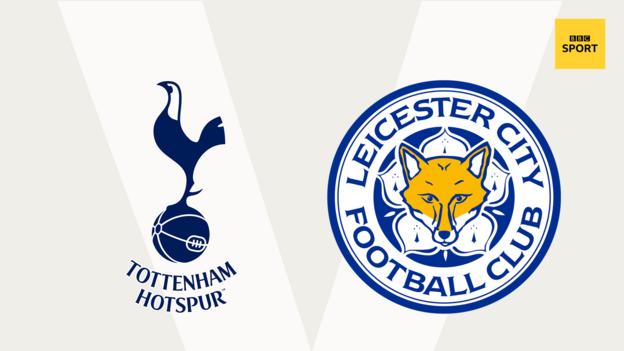 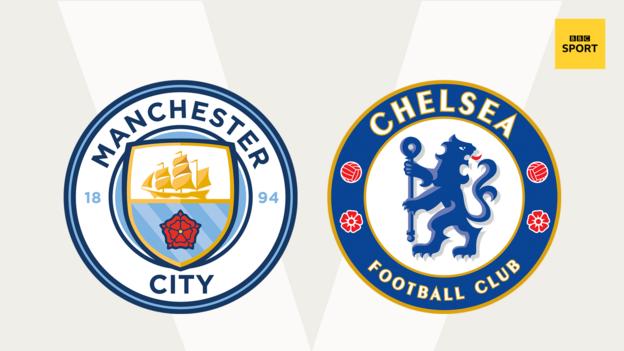 Jamie and Paul's prediction (Jamie): City seem to be back on the pace again after a bit of a wobble. 3-1 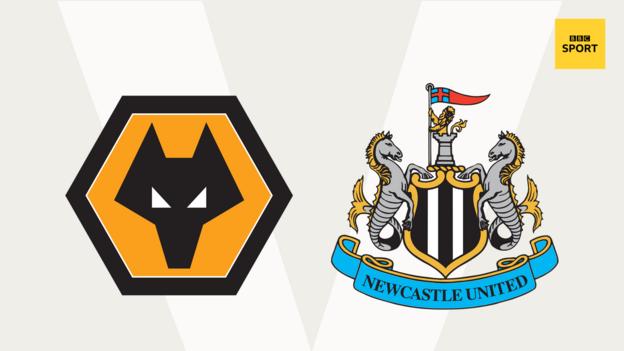 Not very well. He equalled his lowest score of the season, 20 points, after getting two correct results and no perfect scores from last weekend's 10 Premier League games.

However, Lawro did much better with Manchester City's win over Everton in their rearranged game on Wednesday, and scored 40 points for correctly predicting the champions would win 2-0.