'Tis the season to be jolly but Manchester United clearly didn't get the memo.

The club have sacked manager Jose Mourinho after two and a half years in the job, and United fans around the world have been sharing their reactions on social media.

The BBC Sport offices burst into life when the news broke just before 10:00 GMT.

Our Twitter timeline made for amusing reading - two tweets back-to-back referred to a story in today's Gossip Column, saying the sacking would cost the club up to £24m, followed by the news he was out. 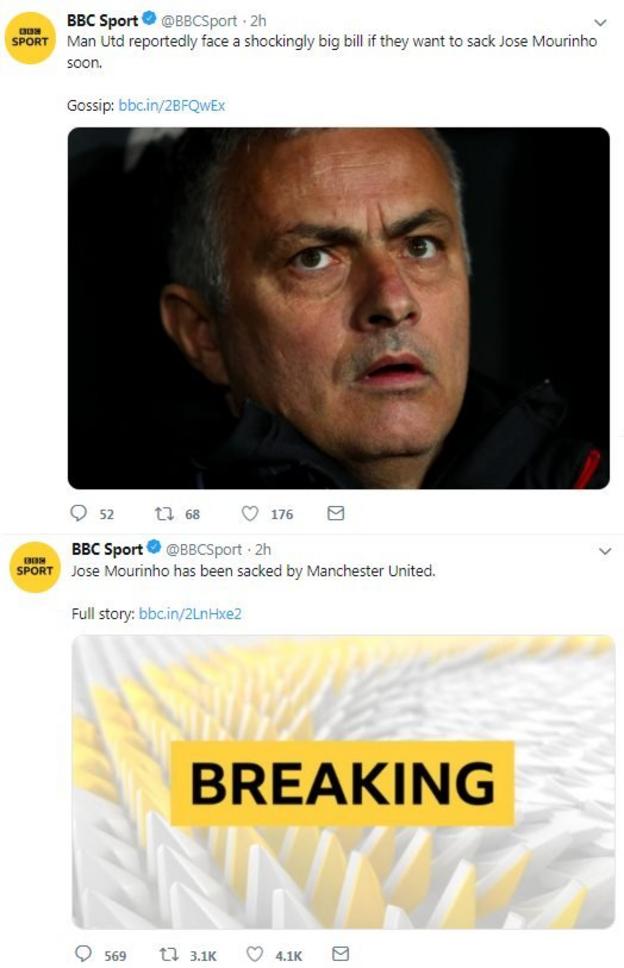 A lot can change in nine minutes.

Possibly the most unfortunately timed tweet this morning came from Paul Pogba, who - it's fair to say - had a difficult relationship with Mourinho.

Pogba tweeted: "Caption this," with a knowing expression on his face.

Don't worry - we grabbed it before he deleted it. 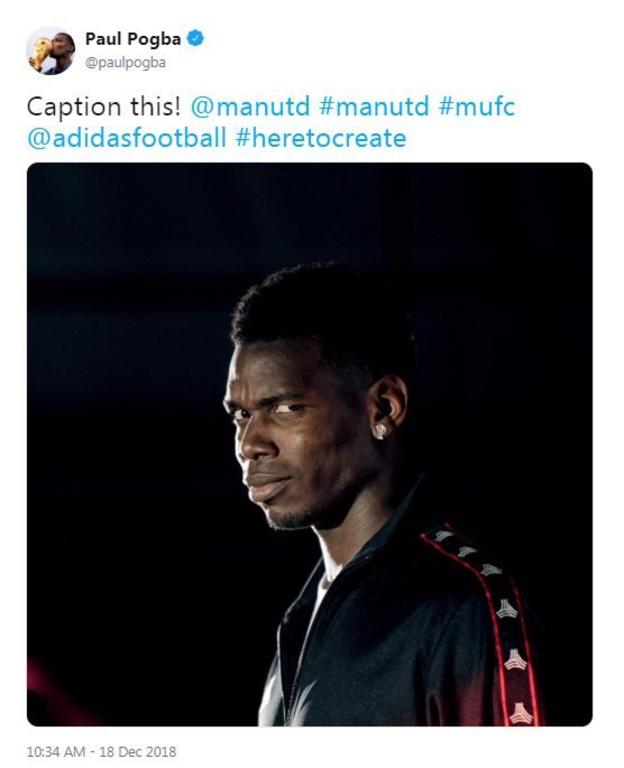 However, as timely as the tweet was, we understand it was a "scheduled Adidas marketing post" and had no relevance to Mourinho's sacking.

That didn't stop hundreds of people jumping to conclusions, including former United captain Gary Neville, who didn't seem happy about the cheeky post...

His fellow TV pundit Jamie Carragher agreed with Neville - there's a first for everything, eh?

Manchester City's Kyle Walker, (who recently deleted a tweet mocking his local rivals), also had a pop at the Frenchman.

By the time Pogba's tweet was deleted, seven BBC Sport journalists alone had screen-grabbed it - too slow Paul. Too slow.

The player/coach rivalry has been the focus of many a meme, with plenty suggesting the £89m Pogba was instrumental in the sacking of the boss. 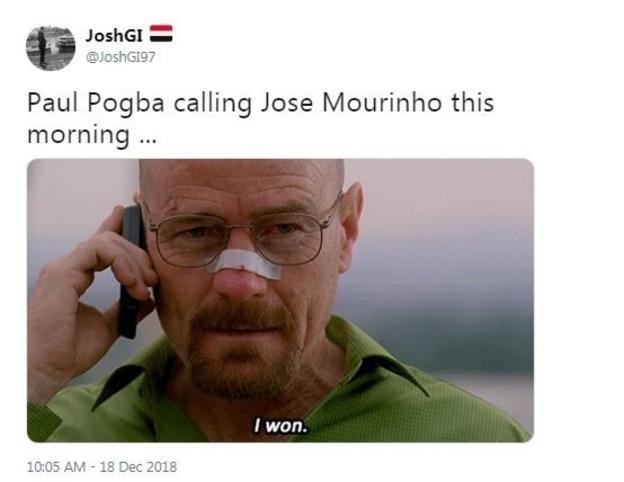 It has been noted that this isn't the first time Jose has collected his P45 around this time of year... 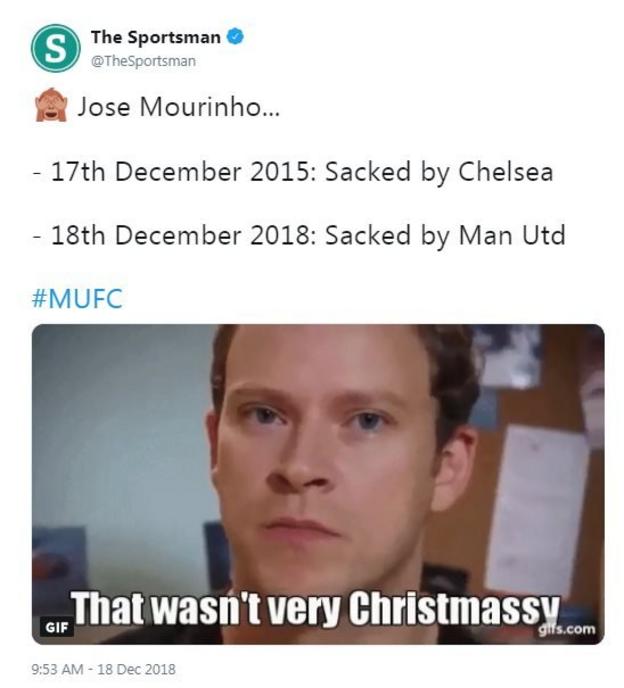 Jose will be back in his own home with his slippers and a generic tin of festive chocolates before Santa's sleigh has left the North Pole - as long as he can get there.

So who's available to lead the team until the end of the season? 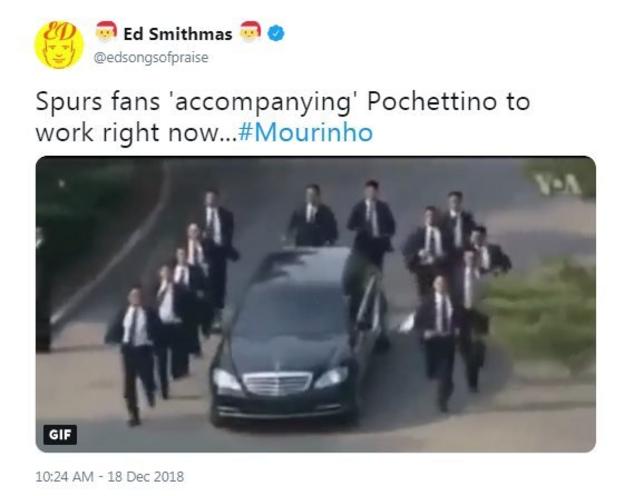 Some are also suggesting the new King of the Jungle would be the ideal candidate. 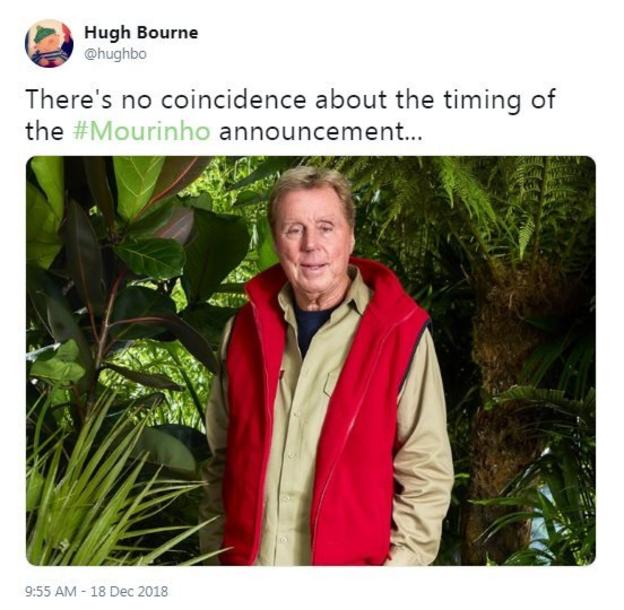 And there's also the former United manager David Moyes, who would still have had six months left on his contract this morning if he'd not left the job in 2014... 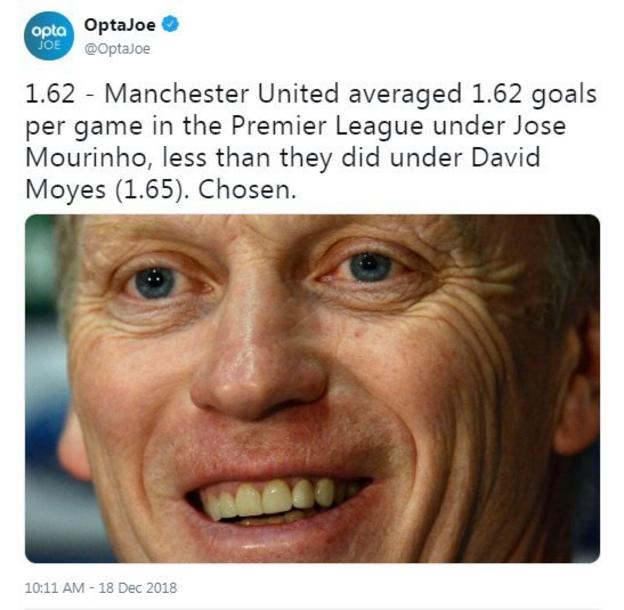 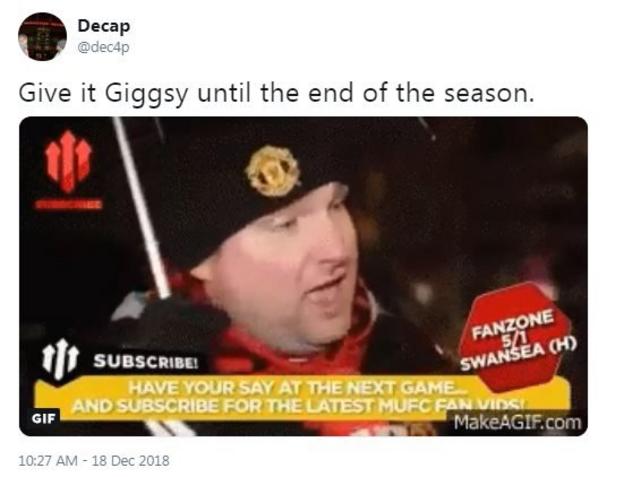