Manchester United's past two visits to Anfield have resulted in drab and goalless stalemates - so will things be any different when they take on Liverpool on Sunday?

BBC Sport's football expert Mark Lawrenson certainly hopes so, saying: "This fixture usually sees United boss Jose Mourinho at his most obstinate, and it could be that Liverpool are the only team who want to try to play football.

"But surely this game cannot be as bad as those two, so I am going to go for some goals this time. I think Liverpool will find a way to score - but Mourinho's record in big games means you can never write his side off."

This week's guest is David Ginola, who worked under Lawro when he was a coach at Newcastle United in the 1990s.

"Mark wasn't really keen on my game because obviously he was a defender, and he liked the striker and the forwards to track back and try to win the ball back," Ginola said.

"Obviously my French flair and my style of playing football didn't suit him very much - I could see it.

"But maybe it was a bit of jealousy as well because I could do things with the ball that he tried very hard to do, but he never succeeded. That is the difference between someone very skilful and someone who is not."

Lawro agrees - well, sort of. "David was an absolutely fantastic talent," he recalled. "In his own mind.

"He was unbelievable actually, but I think his captain Alan Shearer would have a view on his work-rate - or lack of it."

The flamboyant former France winger will be appearing on BBC Sports Personality 2018 at 19:00 GMT on Sunday on BBC One and the BBC Sport website.

Ginola says his own personal sporting highlight of 2018 was France winning the World Cup.

"I was watching at home in London and it was a very proud moment," he told BBC Sport. "We made a very slow start but, as the tournament went on, everything built up.

"The players, the team spirit - everything was getting stronger until the final against Croatia, and then we found a way to win it.

"We have a bunch of very talented players there, and hopefully we are going to do the same in the European Championship in 2020." 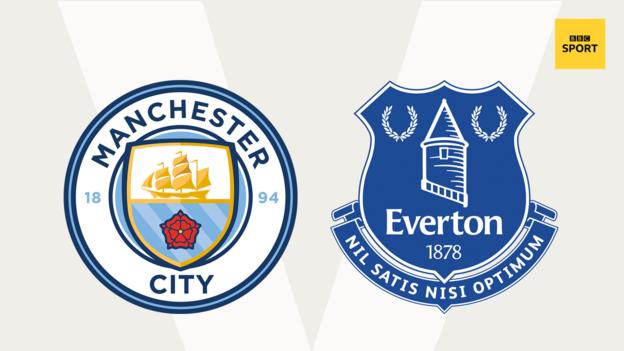 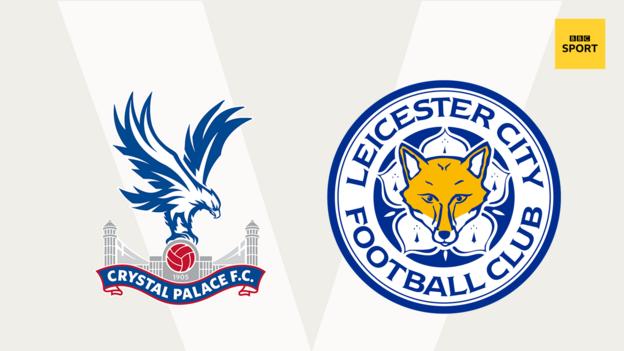 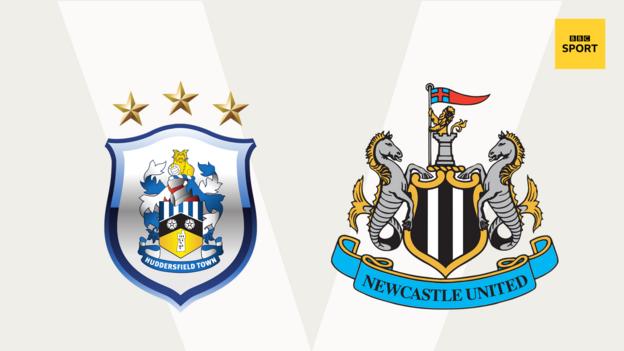 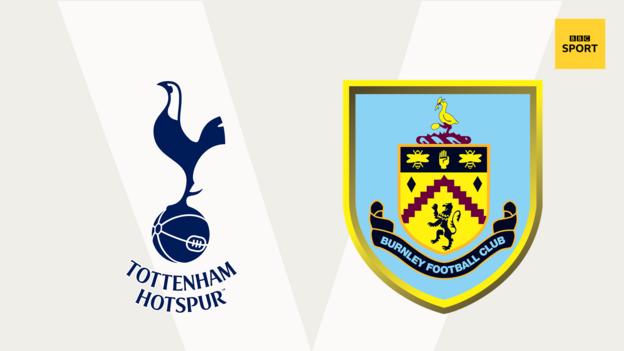 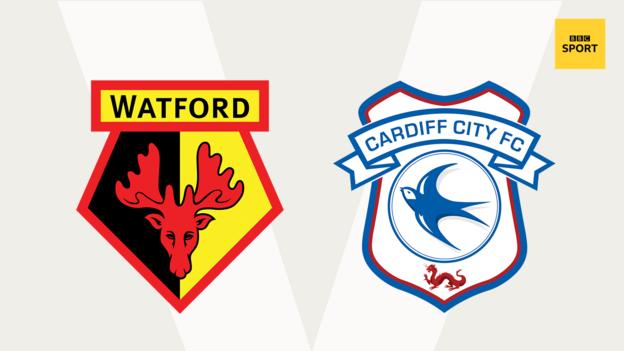 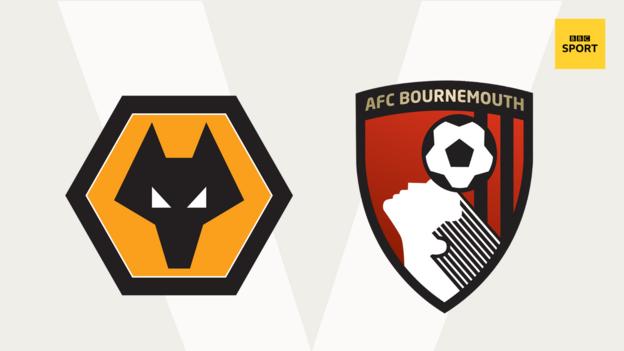 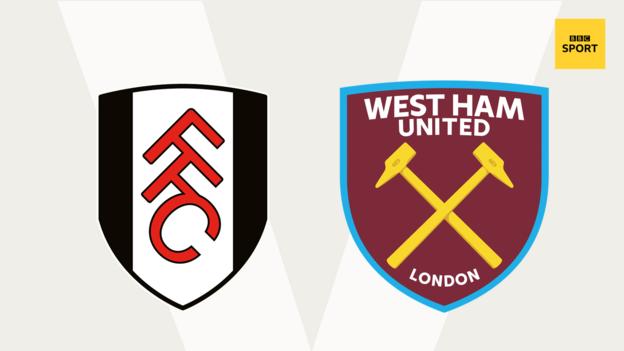 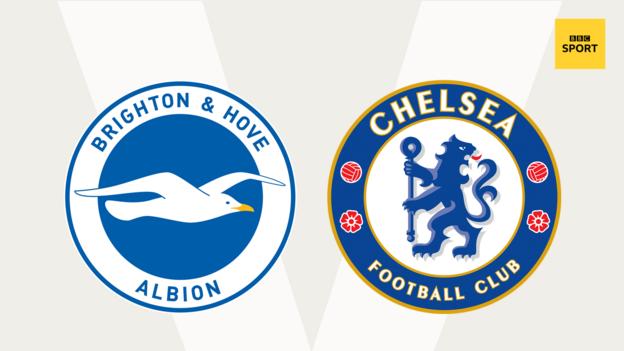 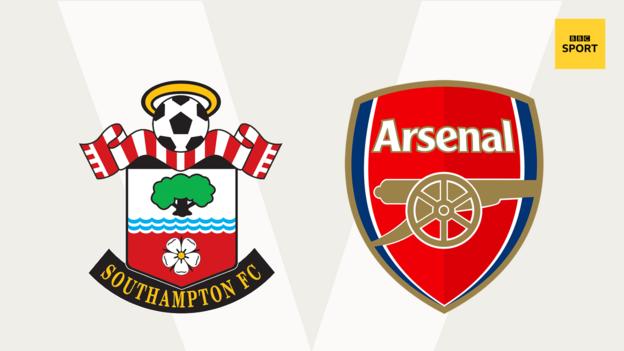 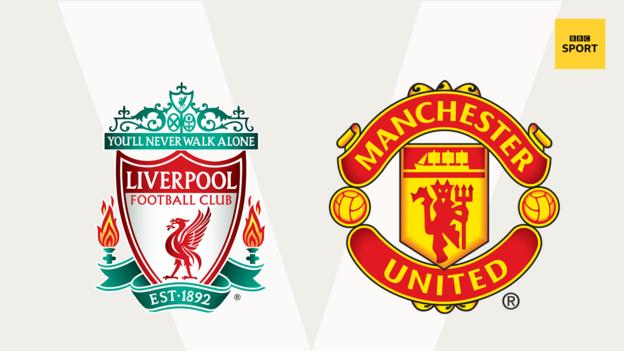 From last weekend's Premier League games, Lawro got seven correct results, including one perfect score from 10 matches, for a total of 100 points.

He beat world champion boxer Josh Warrington, who got four correct results, with no exact scores, for a total of 40 points.