England capped a stellar 2018 by qualifying for the finals of the Nations League courtesy of their comeback win over Croatia on Sunday.

This comes after an appearance in the World Cup semi-finals in Russia last summer, a youthful rejuvenation of the squad and a recapturing of the English public's pride and passion in their national side.

Unsurprisingly, you've kept the core of the current side intact in your preferred side to start the 2020 European Championships, should Gareth Southgate's side get there. 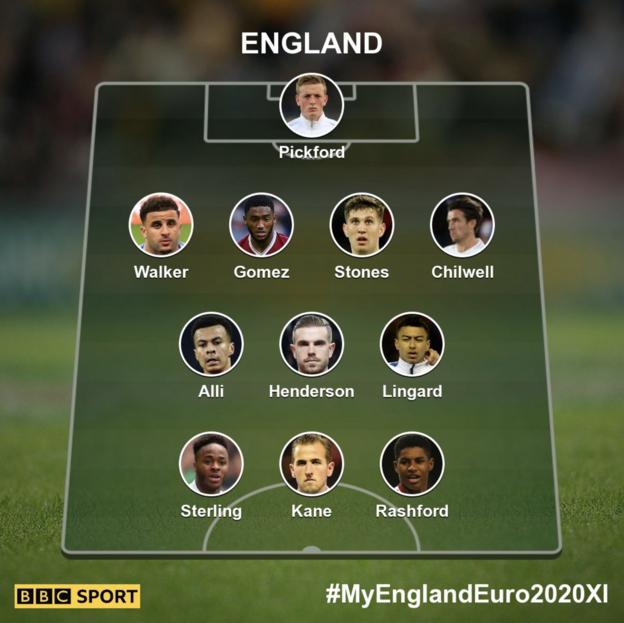 Here is the team you picked...

The big five and front three are the same that started Sunday's win over Croatia, although Borussia Dortmund's Jadon Sancho pushed Marcus Rashford mighty close in the race for the left-sided attacking slot.

You can still pick your starting XI using our selector tool below...