In one of the most "outta nowhere" moves we've seen in a while, Fulham have sacked their manager Slavisa Jokanovic and immediately appointed former Leicester City boss Claudio Ranieri.

...An exact replica of the one he wrote when his former club appointed the Italian back in 2015.

Well we all know how that ended... A year later, the Foxes were Premier League champions.

Many Fulham fans are hoping lightning will strike twice, pinning their hopes of glory on Ranieri.

Speaking of THAT incredible season, Leicester City fans weren't sure how to feel about their beloved former boss managing another side in the Premier League:

But the overriding emotion seen on social media from Fulham fans, including from Pointless' Richard Osman, was sadness.

Radio presenter (and Fulham announcer) Ivan Berry credited Jokanovic with turning Fulham into the 'Barcelona of the Championship' last season. 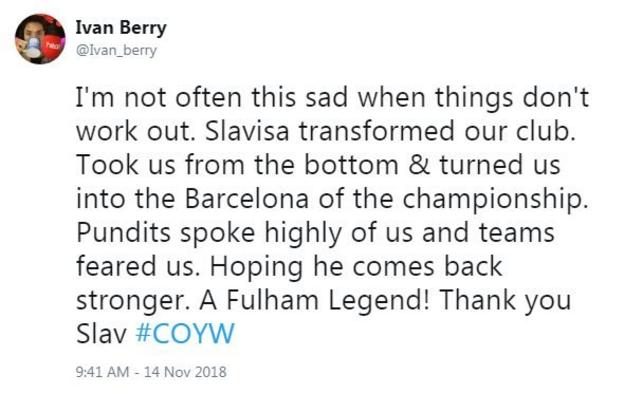 Overall it seems to be an emotional moment for fans of the Cottagers. 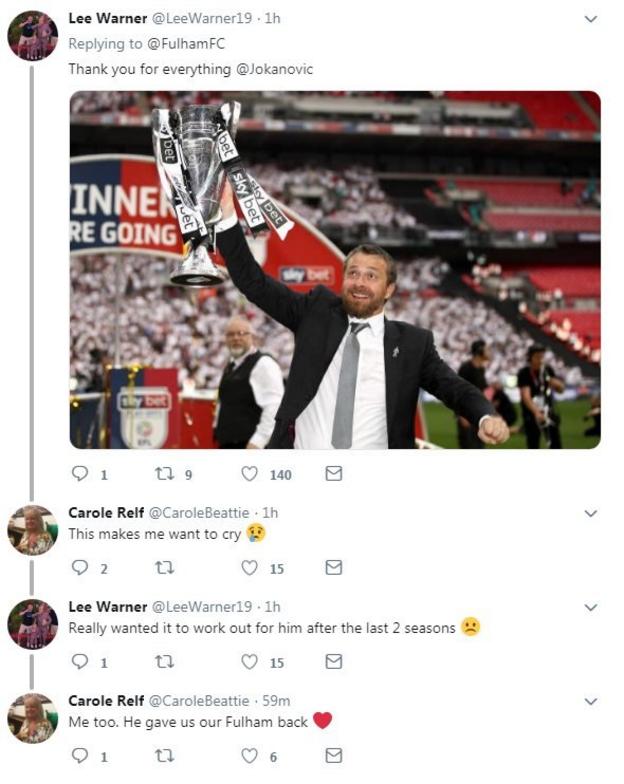 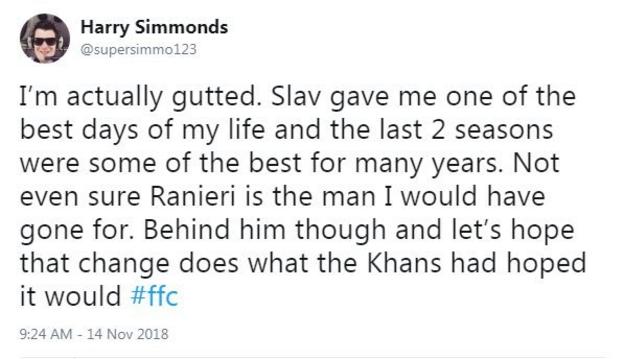 'Conflicted' is probably the best way to describe how many were feeling.

Sad about the sacking of the man who brought them up to the Premier League, but excited at the prospect of a new manager with a remarkable CV. 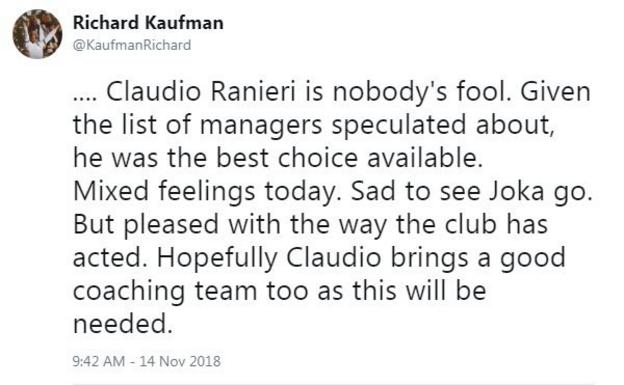 There are one or two however, who exhibited relief... not at the appointment of Ranieri, but at who the club's chairman Shahid Khan DIDN'T hire.