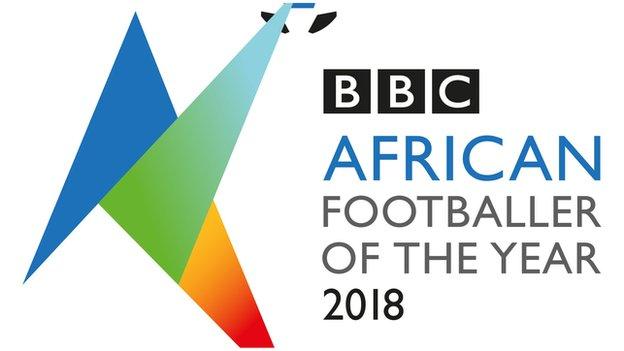 The shortlist for BBC African Footballer of the Year 2018 will be revealed on Saturday, 17 November.

Five nominees for the award will be announced during a special broadcast from Lagos and London at 18:00 GMT.

To vote and keep up to date with the latest BBC African Footballer of the Year news, visit bbc.com/africanfootball and search #BBCAFOTY on social media.

The winner will be revealed live on BBC World News and BBC World Service on Friday, 14 December.