The first leg of the Copa Libertadores final between Argentina's Boca Juniors and River Plate has been postponed because of heavy rain and flooding.

The game has been rescheduled for Sunday at 19:00 GMT

The two fierce rivals are facing each other in the final of South America's equivalent of the Champions League for the first time.

Away fans are banned from both matches for safety reasons, with the second leg taking place at River's El Monumental stadium on November 24. 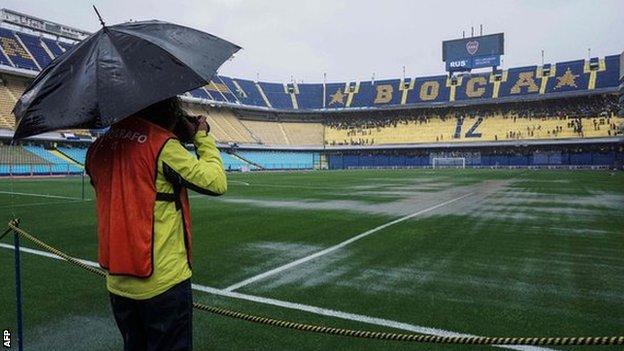 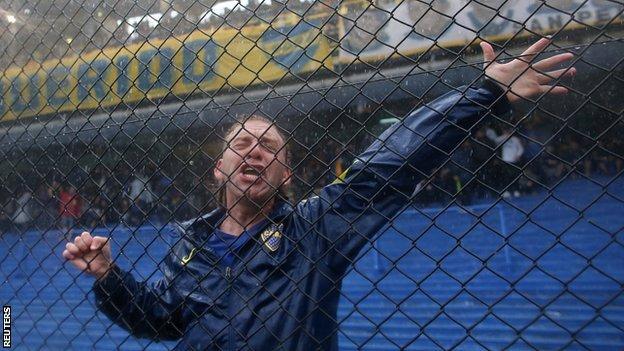 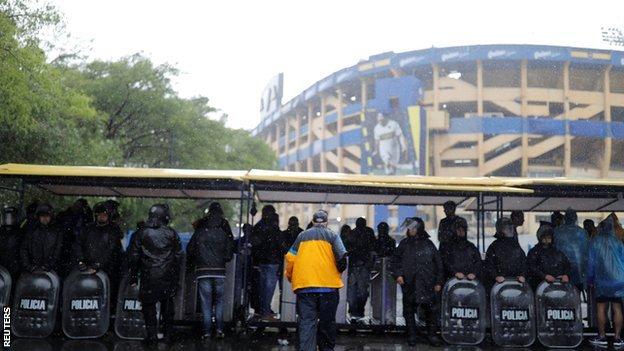 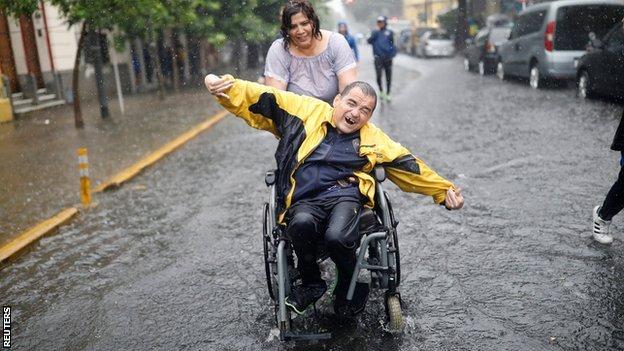