Two of the Premier League's top four meet at Emirates Stadium on Saturday when in-form Arsenal take on unbeaten Liverpool, but who will come out on top?

"Arsenal have had a fabulous run, but I think Liverpool are a better team," BBC Sport's football expert Mark Lawrenson said.

"As good as the Gunners have been going forward, I still don't trust them at the back."

This week's guests are Matt Kean and Matt Nicholls, bassist and drummer in rock band Bring Me The Horizon.

"I am a Rotherham United supporter," says Nicholls. "I was born and raised in Rotherham and my father is a big Rotherham fan so I was born into it. I am Rotherham through and through."

Kean says: "I'm a Manchester City fan. I moved to Manchester in my early 20s and went to a game. I picked the cheapest game - which turned out to be City.

"I made friends with everyone around me and kept on going. Stuart Pearce was the manager and we lost. There were a load of songs about how rubbish everyone was and I thought: 'These are my people.'" 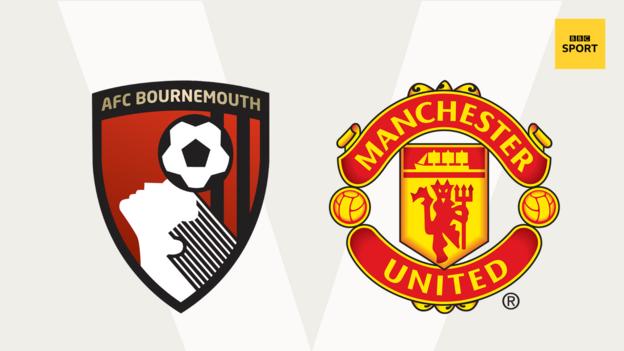 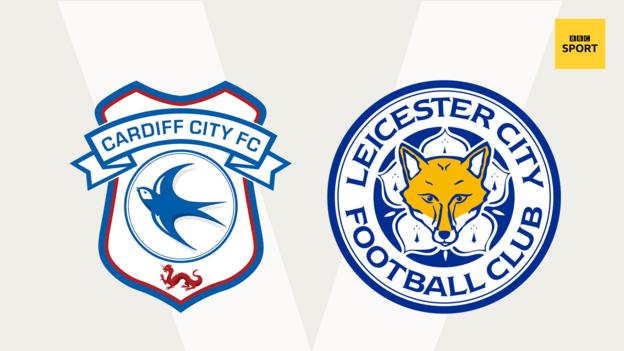 BMTH's prediction: Judging by the events of the last week, Leicester's players will be up for the game and all together. (MH) 0-2 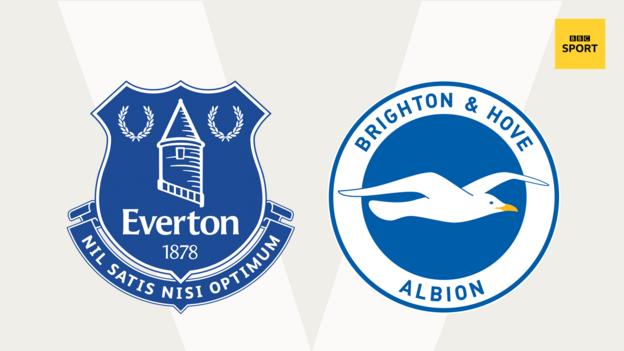 BMTH's prediction: Brighton seem to be doing well, Glenn Murray is a goal machine. It depends which Everton turns up. (MN) 1-1 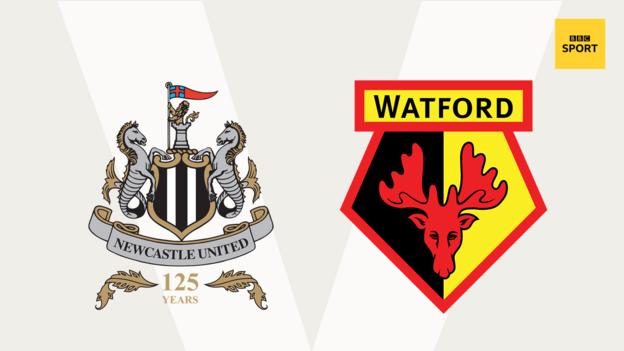 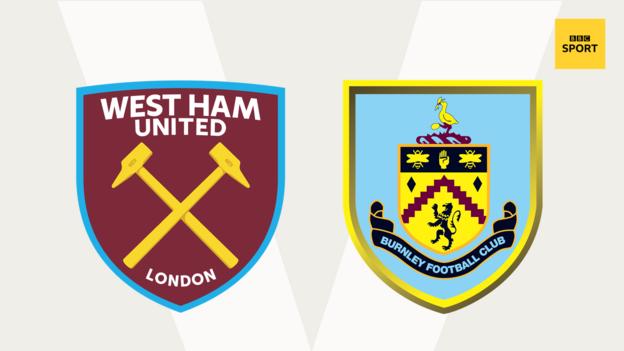 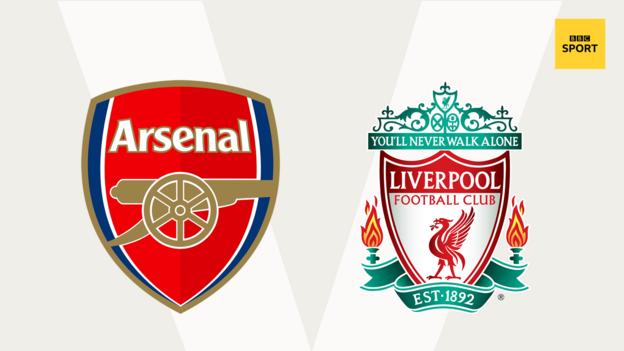 BMTH's prediction: Arsenal are flying below the radar. I think they'll surprise everyone. I think they can get something from this game, but it will be close. (MK) 3-2 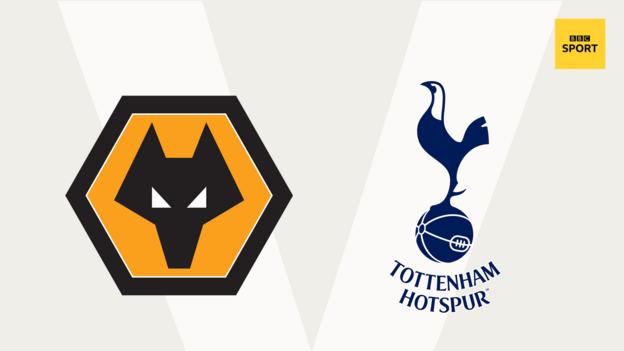 BMTH's prediction: I like Wolves. I think they're doing reet well. I like their manager, he's a bit fiery. I don't think Tottenham are having the best season. But Spurs need a win so I'll go for an away win. (MN) 1-2 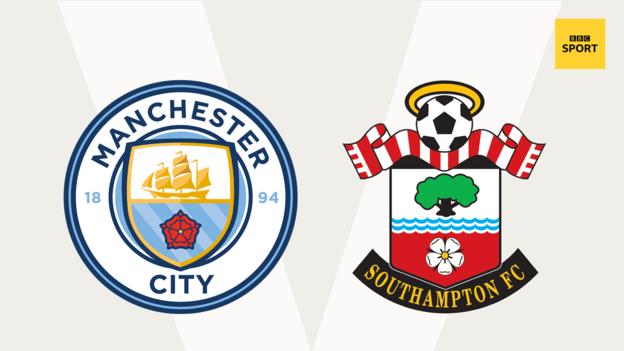 BMTH's prediction: It's a tough game for us. Southampton like to play it out - if we're not on point, we could slip up. But we're so strong at home that even if they get an early goal, we can still come back. (MK) 4-1 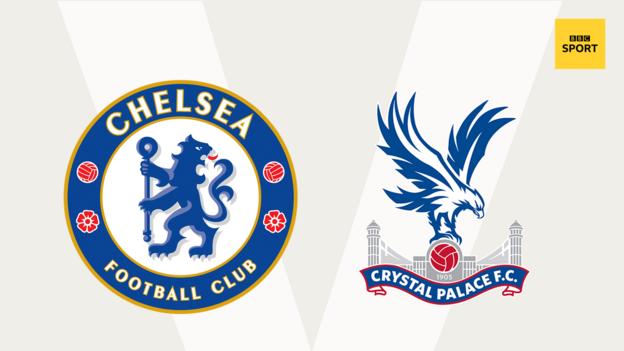 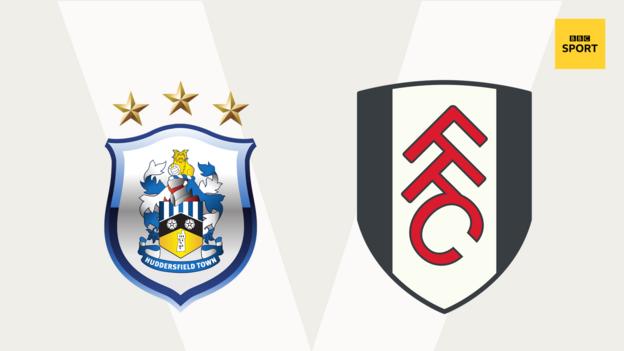 On current form, this looks like it could be a game in the Championship next season - these two teams have managed one win from their combined 20 league games so far.

Huddersfield have not scored a goal in any of their five home games this season either, but surely that has to change against a Fulham team with the worst defensive record in the Premier League?

I actually think Huddersfield will win, but it is Fulham who have the better chance of staying up this season.

The Cottagers have got goals in their team, but they have got to find a formation that lets them keep the back door closed too because, at the moment, that is not happening.

Last week, Lawro got five correct results, with no perfect scores, from 10 matches for a total of 50 points.

He was beaten by singer Richard Ashcroft, who also got five correct results, but with one exact score, for a total of 80 points.