Along with Liverpool and Chelsea, Premier League leaders Manchester City are unbeaten this season, but will Pep Guardiola's side keep that record intact after Monday's trip to Wembley to face Tottenham?

"Tottenham have struggled in Europe but they have been on a really good run domestically and are only two points behind City at the top of the table," BBC Sport's football expert Mark Lawrenson said.

"I see Spurs' run ending on Monday, though. It has already been a frustrating week for them, conceding a late equaliser against PSV in the Champions League, and this is the last game they need."

The former Verve frontman is a Manchester United fan who has followed them since he was "about four or five years old".

"My United heroes are the people like George Best, Eric Cantona, Paul Scholes and Ryan Giggs who have the club within their DNA and spirit," Ashcroft explained to BBC Sport.

"I never saw Best play but he is my ultimate hero because he was the first rock 'n' roll footballer - he was a genius.

"George had a tremendous amount of pressure on his shoulders that other footballers did not have to deal with.

"He was human and he had his demons, yet he could still go out on a Saturday and give people something to remember, like Eric Cantona could.

"Eric gave people a bit of magic to take home or go back to work with, and I think that is what Manchester United should be about - creating little moments of artistry with their attacking football.

"As far as current United players go, I really like Marcus Rashford. He is an amazing talent who looks like he is busting his guts, which is what I want to see.

"I don't like people strutting around, unless they are Eric. He could strut around because he was the king - he could turn a game in a second." 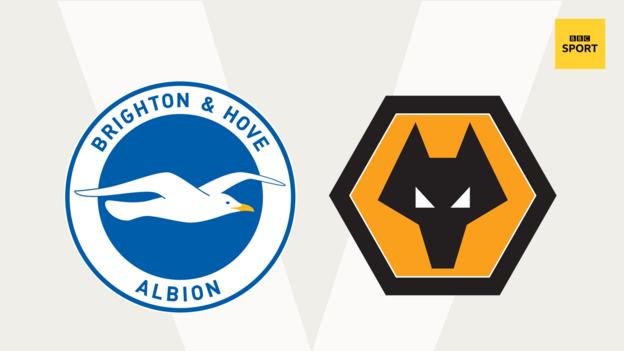 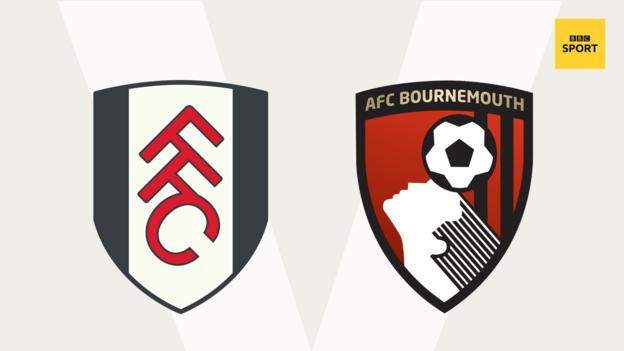 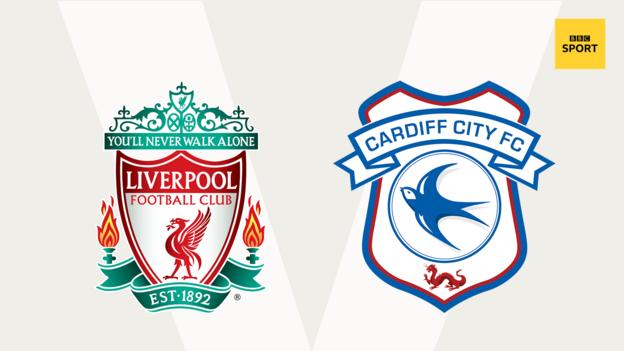 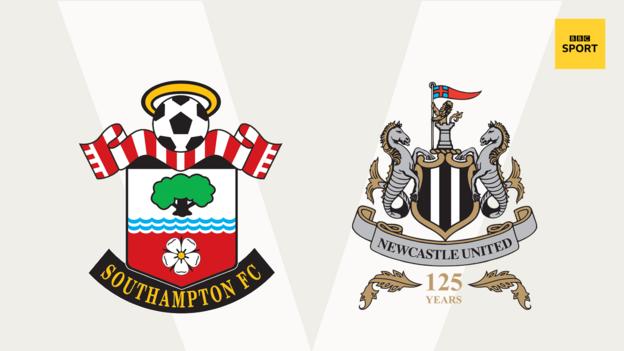 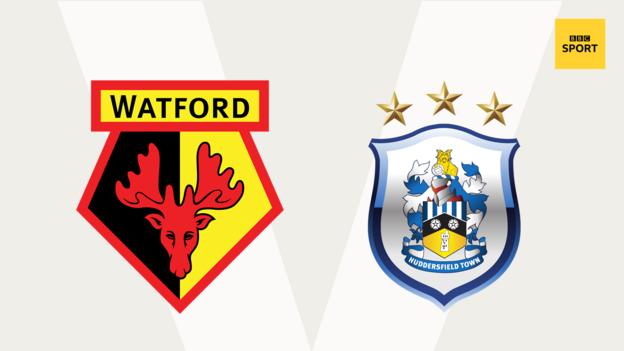 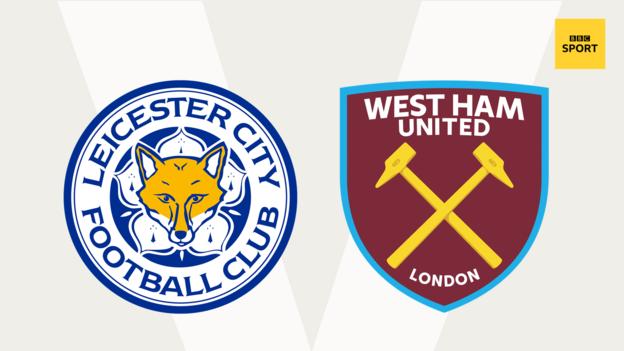 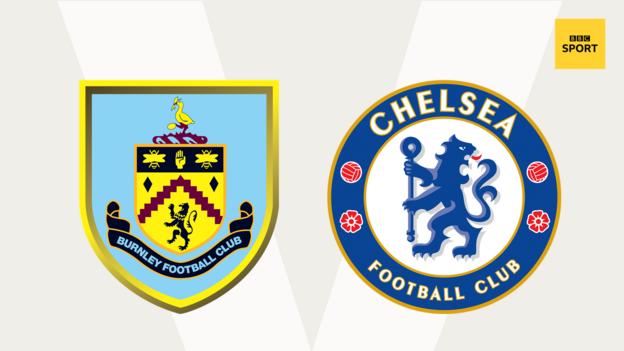 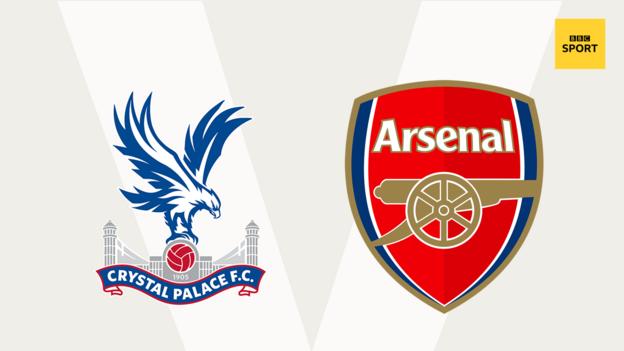 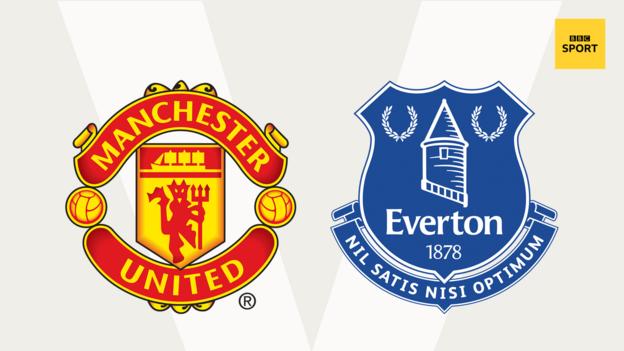 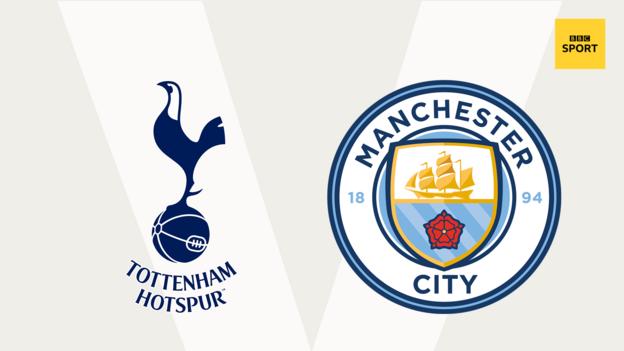 Last week, Lawro got five correct results, with one perfect score, from 10 matches for a total of 80 points.

He drew with cricket legend Shane Warne, who also got five correct results with one exact score, for a total of 80 points.