The Premier League returns this weekend, with Chelsea playing Manchester United at lunchtime on Saturday in the first action after the international break.

"It is a big game - talk about announcing that the Premier League is back," BBC Sport's football expert Mark Lawrenson said.

"The story is former Chelsea manager Jose Mourinho going back to Stamford Bridge. You would think he has gone back enough times but it always seems to be a big deal when he goes back, and this is no different.

"Jose lost on all three of his visits to the Bridge when Antonio Conte was in charge of the Blues and it is going to be very interesting to see how he gets on against Maurizio Sarri, who is doing an extremely good job."

Warne is a Chelsea fan and says he has been supporting them since he first came to the UK in 1989.

He explained: "I had caught the train from Bristol to London and was on the tube when some guy with a Chelsea scarf and Chelsea stuff all over him came up to me and said 'who do you support?'.

"I looked at him and in his hand he had a big knife - a bit like the one Paul Hogan had in Crocodile Dundee when he says 'that's a knife' - so I said 'I support Chelsea'.

"And ever since then, I have been too scared to support anyone else." 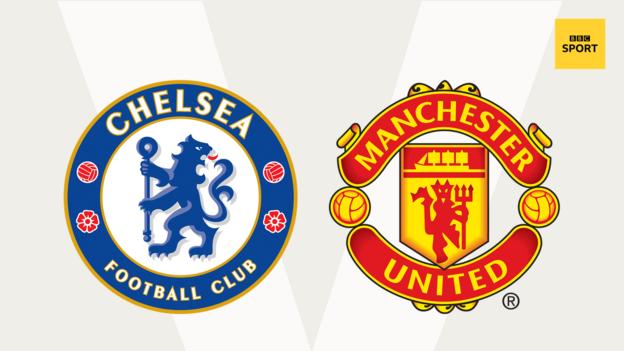 Shane's prediction: Oof! Chelsea v Man Utd, bang straight away. We have done well the last few times they have come to Stamford Bridge so as long we keep beating them that would be good, because a lot of my friends support United. 2-1 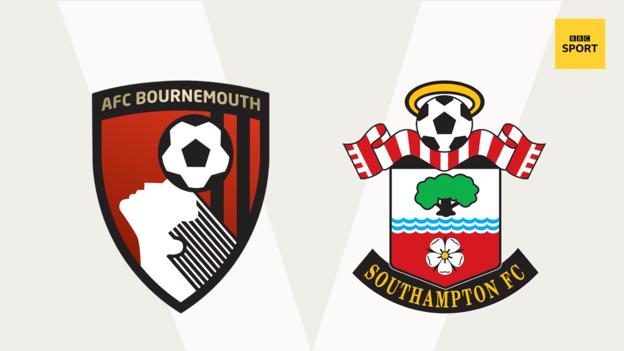 Shane's prediction: Ooh, a derby. Southampton to edge it. 2-3 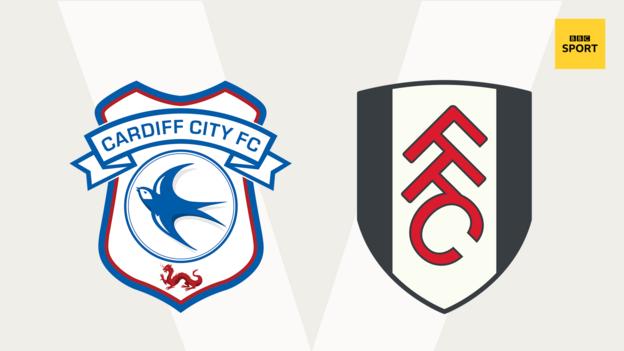 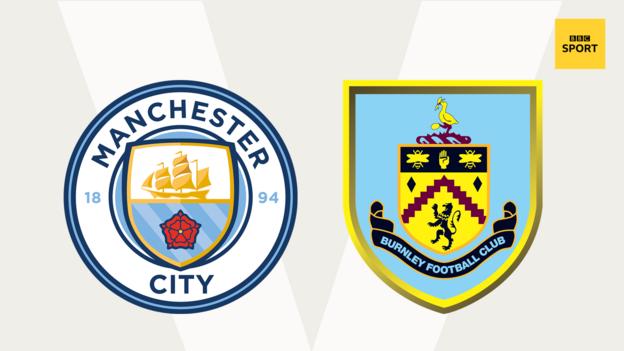 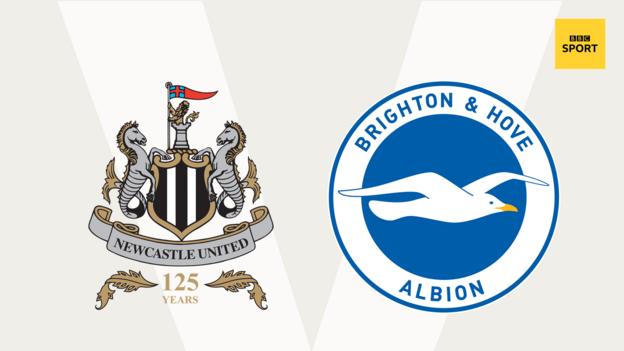 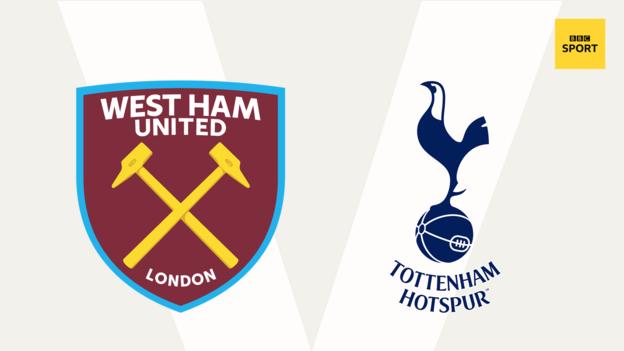 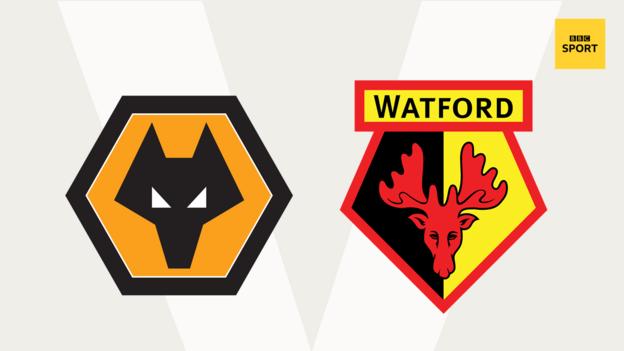 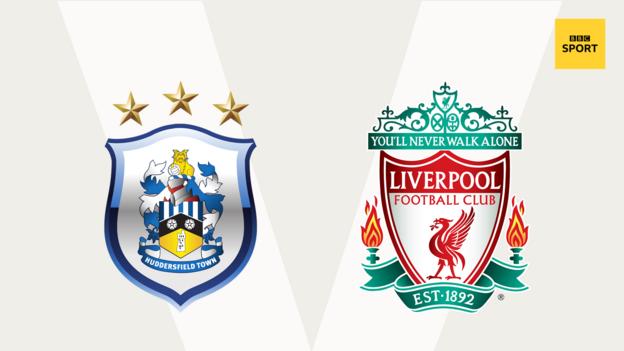 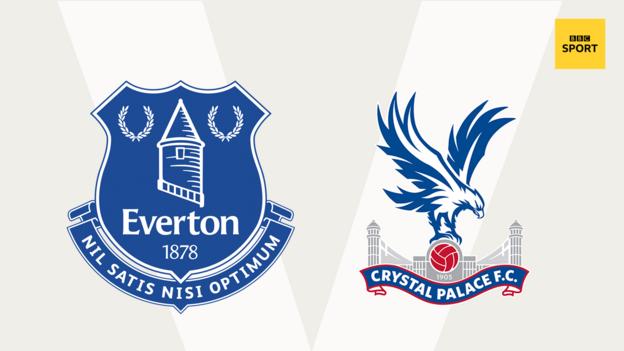 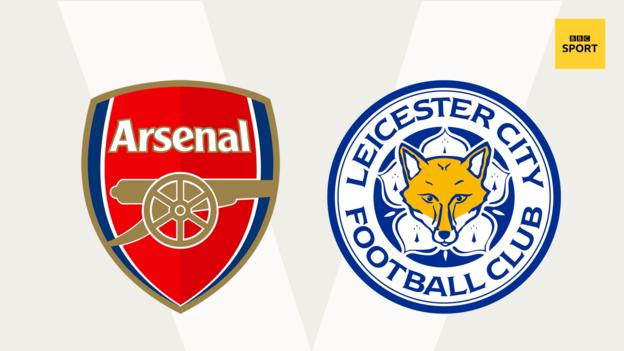 Leicester lost at home last time out, which is usually enough for people to start muttering about the future of their manager Claude Puel.

I don't see things getting any better for Puel on Monday. Arsenal are on a run of nine straight wins in all competitions, and I would expect them to beat Leicester as well.

Like Chelsea manager Maurizio Sarri, Gunners boss Unai Emery has come in and is doing a very good job.

That shows they are clearly both good managers, but it also shows that both clubs are very well run, with good resources and some excellent players.

New coaches mean new voices, new training methods and new tactics but we are seeing how good players are very receptive to all of those things.

In the week before the international break, Lawro got four correct results, with no perfect scores, from 10 matches for a total of 40 points.

He was beaten by Radio 1 DJ Chris Stark, who got three correct results, but with two exact scores, for a total of 90 points.