Liverpool versus Manchester City is the game of the weekend, with the Premier League's top two meeting at Anfield - but how much will the outcome affect the title race?

BBC Sport's football expert Mark Lawrenson said: "It is in danger of getting a little bit over-hyped, I'm afraid.

"If this is billed as the battle of the champions and all that - in mid-October - then I will smash my telly. There is still such an awfully long way to go.

"Yes, I am looking forward to it, yes they are the best two teams in the league and yes it should be a fantastic game of football, but it is not going to decide the title."

Stark, who co-presents 'That Peter Crouch podcast', describes himself as a "massive" Watford fan and says: "I have been for pretty much all my whole life.

"I have got to admit I was a little bit of a Manchester United fan for like the first five years of my life, but I think you just write that off to ignorance don't you? No offence to United fans.

"I have got too many Watford heroes to mention - at the moment big Troy Deeney is one of them, I just think he is amazing and he has done wonders for Watford.

"He gets written off every season and comes back stronger, so I love Troy.

"From Watford teams gone by, I would say Paul Robinson - because I play left-back myself, even though I am right-footed - and Heidar Helguson, who was brilliant when he was up front for us.

"Then obviously there are legends of Watford's history, like Graham Taylor, Luther Blissett and John Barnes - the big names." 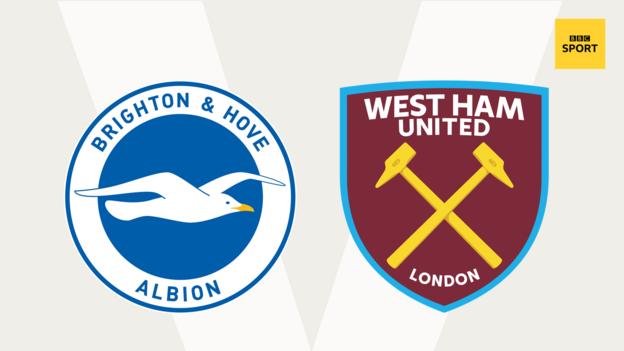 Chris's prediction: This is a tricky one - I am not sure about West Ham at the moment. 2-1 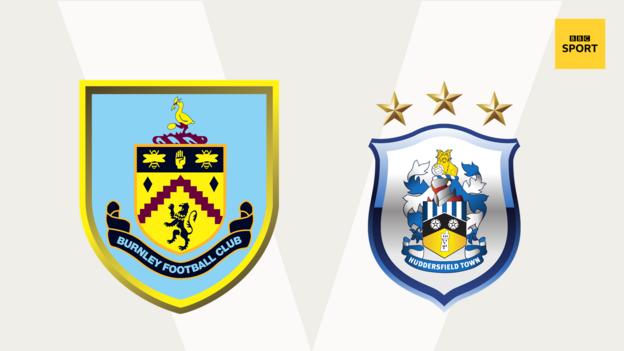 Chris's prediction: I have a lot of respect for Burnley and Huddersfield, but I love Clarets boss Sean Dyche. Based on that, I am going to go for a Burnley win. 3-1 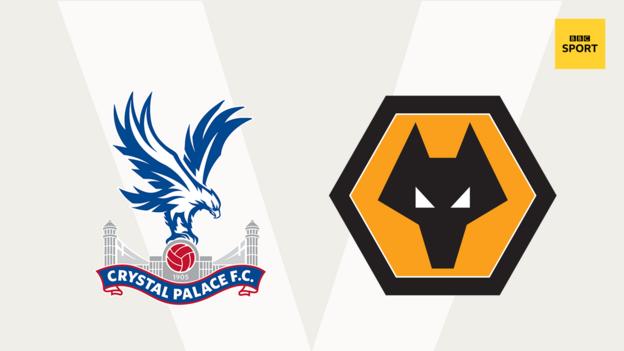 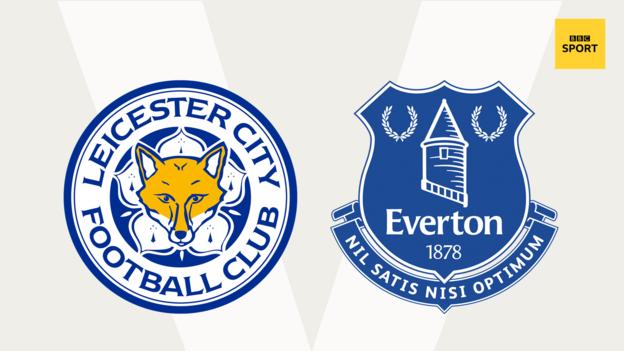 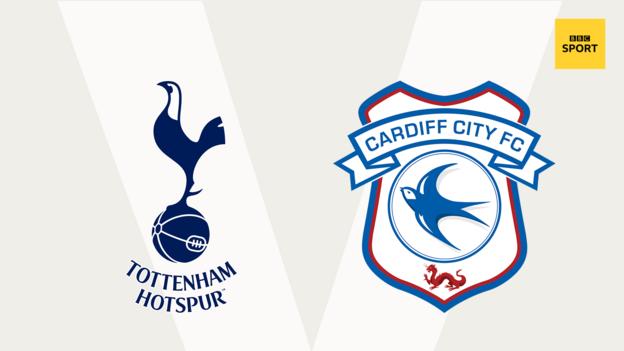 Chris's prediction: It is whether I want to go for the safe bet here? It is Tottenham at home, although is it really home yet? Do you know what, I am going to put some faith in Cardiff for this one - let's be different. 0-1 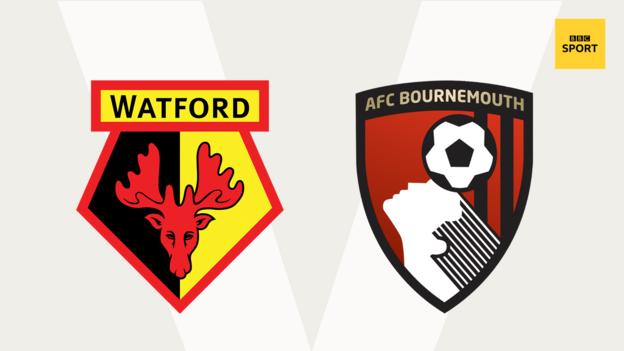 Chris's prediction: Ah Watford - my team! I am going to be at this one and I think we are going to keep grinding out the results. 4-0

Chris on where Watford will finish this season: This season is really up for grabs, because we have started so well.

Can we keep this going? There is such an amazing energy at the club at the moment and if we can keep that up then really we can win any game.

We can get a lot of points this season, and the dream would be to finish in a Champions League place. It is achievable, I genuinely think it is.

If we manage it, it would make Watford history, and we would have the best party ever.

We have started well, there is a good feeling around the club, we have got an amazing team and we have got some quality players so why not? Let's go for it. 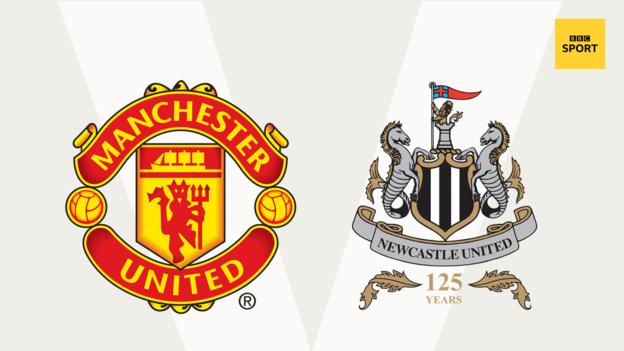 Chris's prediction: Everything about this game makes me think that Manchester United should get the win here, however I just can't put that much faith in this Manchester United team at the moment. Newcastle could do with a confidence boost and I think they will get it at Old Trafford. 2-3 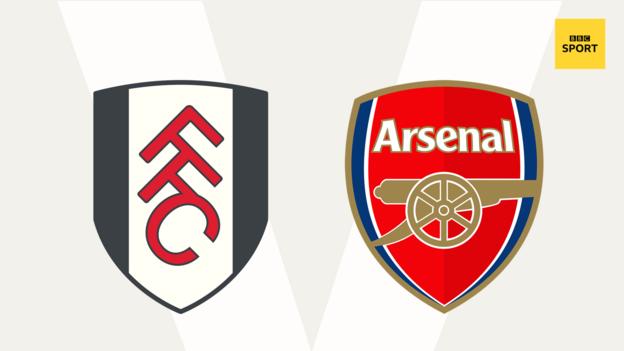 Chris's prediction: I think Fulham can get a couple of goals here, and I am going to put this down as a draw. 2-2 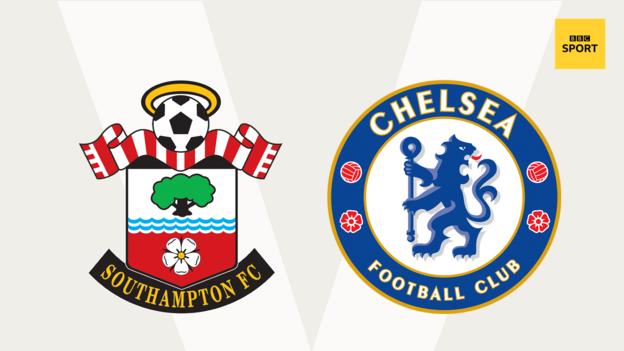 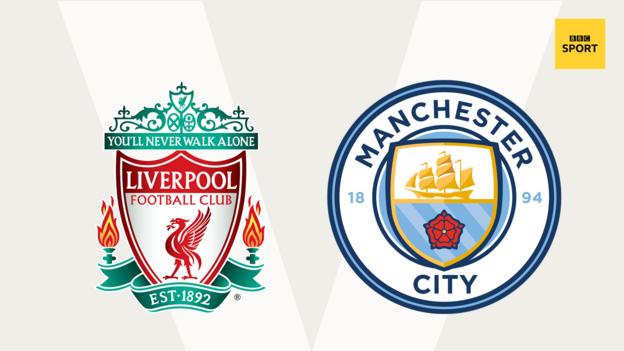 Lawro got eight correct results, including six perfect scores, from 10 matches for a total of 260 points - not only his highest score of the season, but also his best of all-time.

He beat comedian Karl Pilkington, who got six correct results, with one exact score, for a total of 90 points.