Liverpool's trip to Wembley to play Tottenham is the pick of the weekend fixtures as the Premier League resumes after the international break.

BBC Sport's football expert Mark Lawrenson says: "I have a feeling Liverpool will be Lovren-less this time.

"If I am right, it will be a big test for Joe Gomez at the heart of the Liverpool defence because I would expect Kane to play.

Wahlberg grew up playing American sports and admits football, or soccer as he calls it, is not his first love.

He struggled with a few Premier League team names when he was picking this week's scores - like Leicester Square, Waterford and Fullman for example.

But he has been a fan of the sport since watching the 2011 Women's World Cup, and showed a knack for predictions after becoming an avid viewer of the men's tournament in Russia this summer.

"I started watching it, and fell in love with it," Wahlberg told BBC Sport. "I was actually eight from nine with my predictions leading right up to the final game." 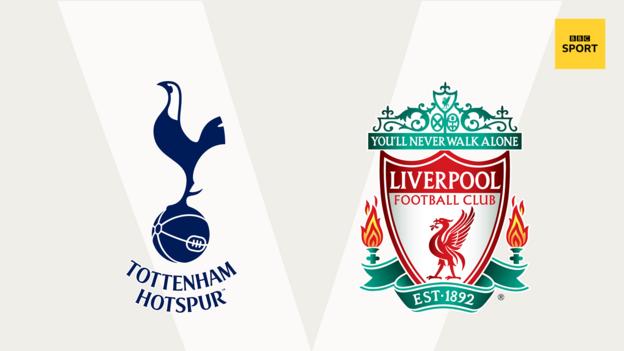 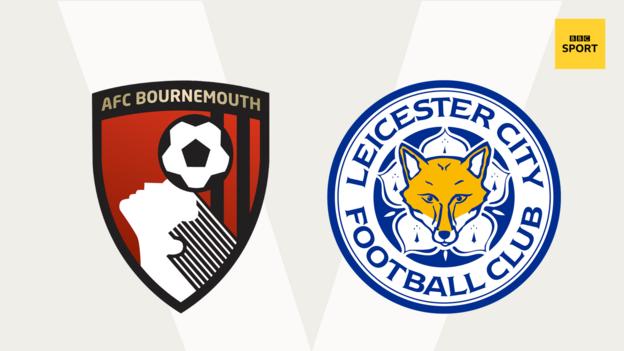 I don't know any of the Leicester City players but I would say they win. 0-1 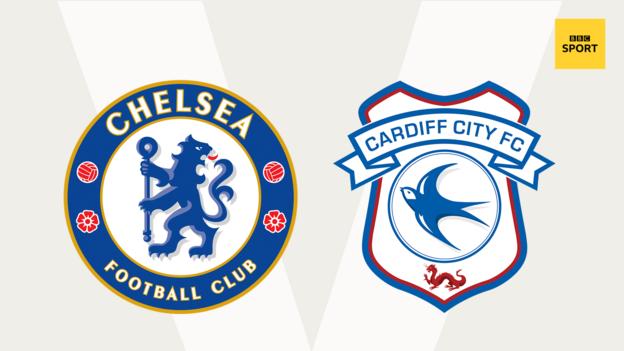 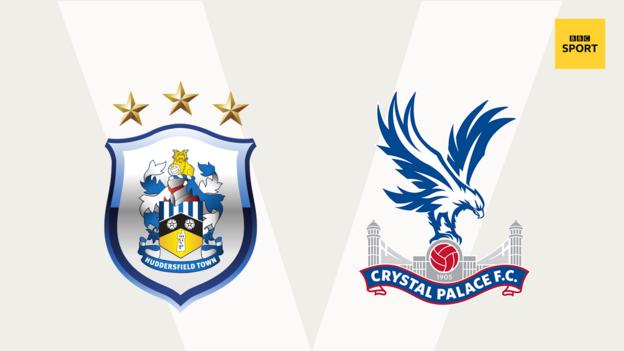 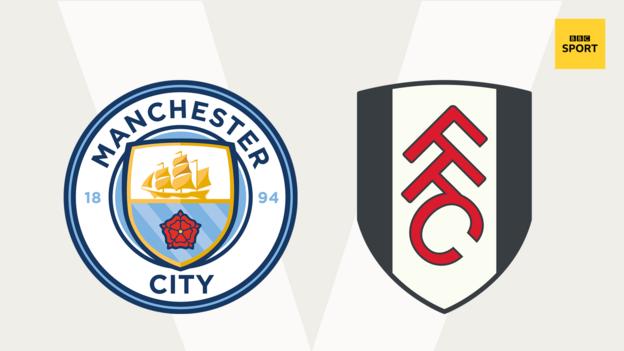 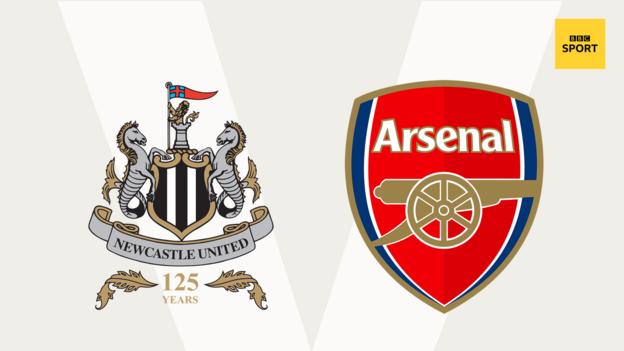 Mark's prediction: If I don't pick the Arsenal, my friend Liam will probably be very upset. 0-3 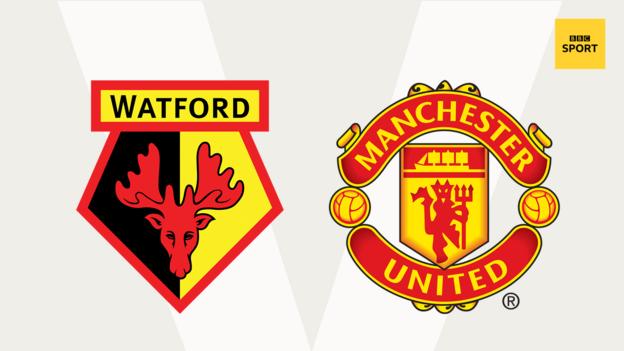 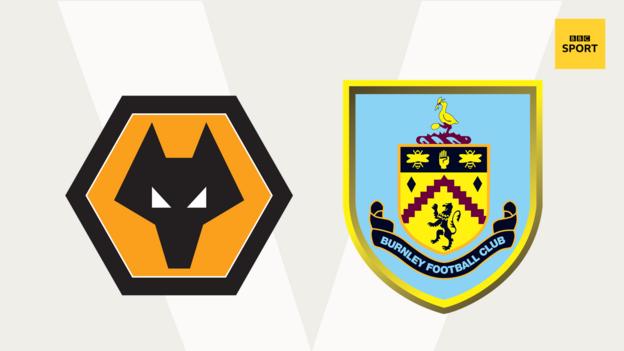 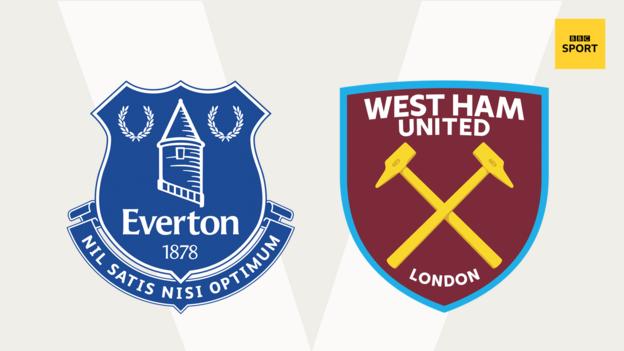 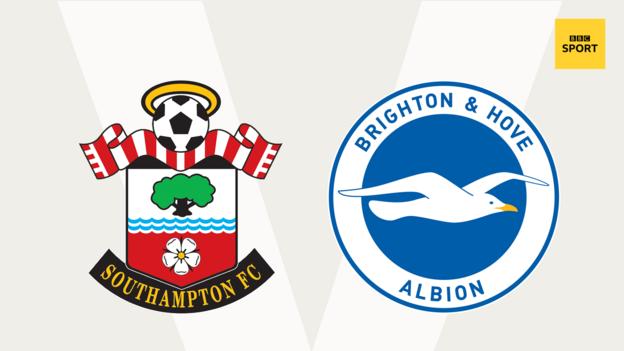 Both of these teams have four points from their first four games and both have picked up an impressive win along the way too - Brighton against Manchester United in August and Southampton at Crystal Palace last time out.

This should be a close contest - the Seagulls showed they are ready to scrap when they came back from 2-0 down to draw with Fulham last time out and, with Danny Ings up front, Southampton are looking far more dangerous up front that they did last season.

I am delighted for Danny because he had such a dreadful time of it with injuries at Liverpool. He is one of those players who everyone loves, because of his work ethic and the way he trained, so it is brilliant he is back playing and scoring.

Mark's prediction: Southampton versus Brighton and Hove Albion? Let's say Southampton, because I don't know how to say that other name again. 4-2

Lawro got four correct results, including one perfect score, from 10 matches for a total of 70 points.

He was beaten by BBC Radio 1 Breakfast Show host Greg James, who got five correct results, including one exact score, for a total of 80 points.