Jose Mourinho's Manchester United will attempt to get back on track after defeat by Brighton, but have a tough task at home to Tottenham, who have won two from two so far, on Monday evening.

BBC Sport football expert Mark Lawrenson says it is exactly the sort of game the Portuguese will relish.

"He may be under pressure from some fans to play a bolder, more adventurous style, but that is just not in Jose's DNA. He is never going to change that," he said.

"He is fully justified in some ways. In these big games his teams more often than not get a really positive result."

This week's guests are actors Idris Elba and Aml Ameen, who worked together on Elba's directorial debut film Yardie.

"He was just a class player, a beautiful guy, a lovely personality - he was one of the first players to make me realise that footballers were human," the Luther actor told BBC Sport.

Ameen, who watched England's games in a pub in Santa Monica near where he lives, says that this summer's World Cup sparked a deeper appreciation of the game in him.

Both Elba and Ameen made predictions but, as the bigger football fan, it is Elba's guesses that go up against Lawro's. 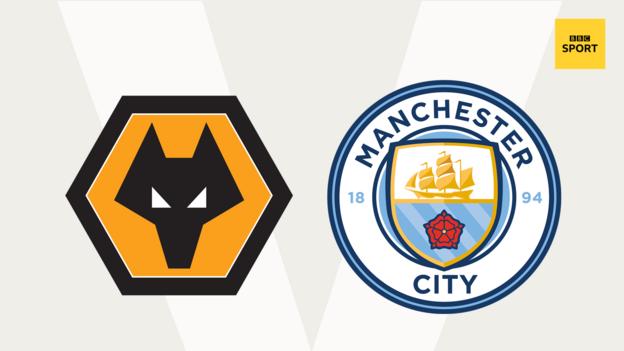 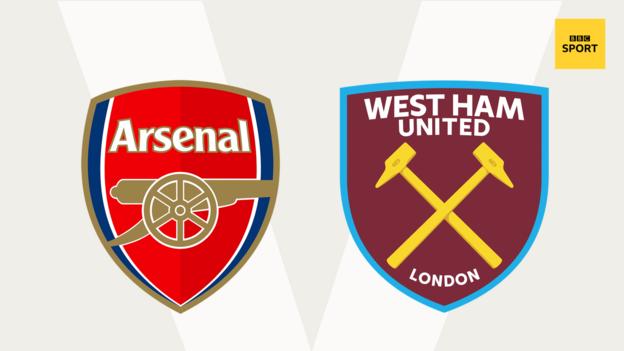 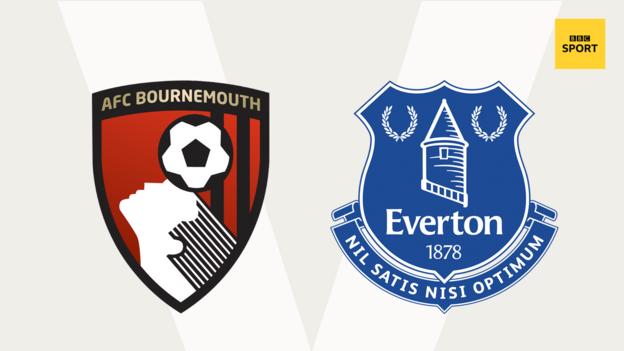 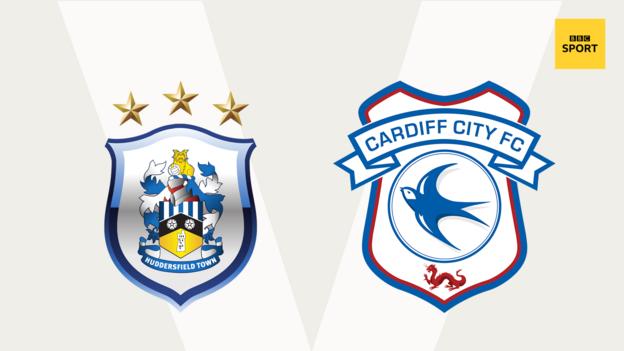 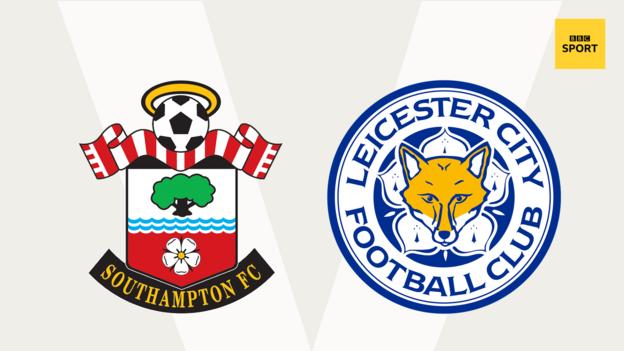 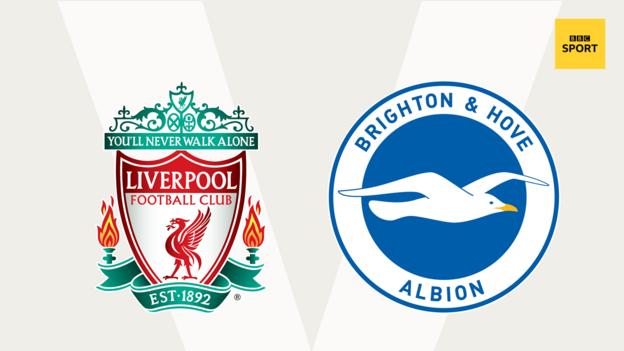 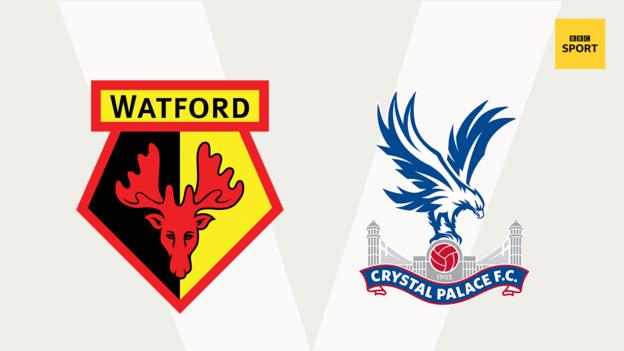 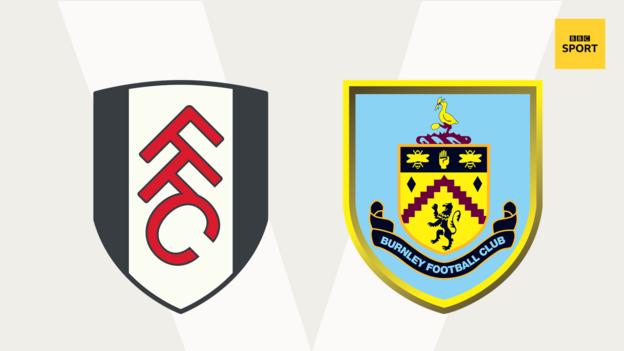 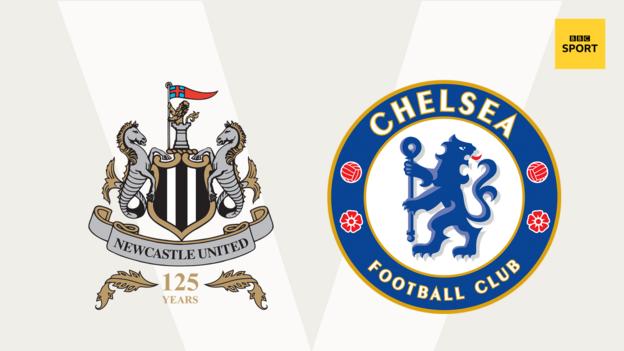 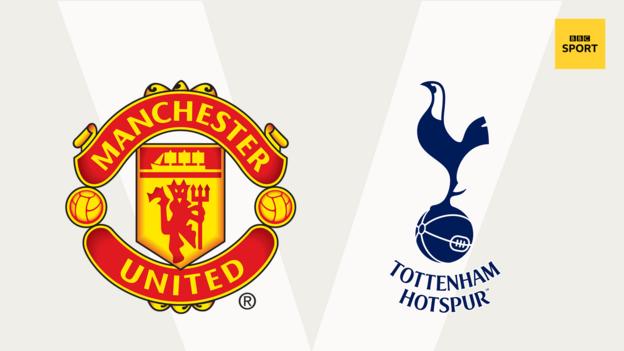 Tottenham do not have a very good record at Old Trafford - they have lost their past five trips to Old Trafford, scoring just once.

Manchester United will be hurting after being rolled over by Brighton. There seem to be some tensions there and there will be people with points to prove.

Mourinho will be very intent on, once again, stopping Harry Kane, Dele Alli and Christian Eriksen in the Spurs attack.

On the second weekend of the new Premier League season, Lawro got six correct results, none with a perfect score however, from 10 matches, for a total of 60 points.

He edged out singer Tom Grennan, who got four correct results, and no perfect scores, for a total of 40 points.