Two of the Premier League's new managers go head to head on Saturday when Maurizio Sarri's Chelsea host Unai Emery's Arsenal - but who will come out on top?

BBC Sport football expert Mark Lawrenson was not impressed by the Gunners in their defeat by Manchester City last weekend, saying: "I may have to revise my prediction that Arsenal will finish fourth.

"It was a little bit of a mish-mash of a performance, the kind of thing I have seen before where a manager is new to the Premier League and does not really grasp what it is all about.

"City are the best team in the country - there is no argument about that - but Arsenal let them have so much time on the ball, they were asking for trouble. I just wonder what Emery might change for his side's trip to Stamford Bridge?"

This week's guest is singer Tom Grennan, who was on the books of Luton Town, Northampton and Stevenage as a youngster and is a Manchester United fan.

"I've got pictures of myself in a United baby grow. I have a big Irish family, who are all United fans, so it has been drilled into me since I was young," he told BBC Sport.

"My first United memory was watching Paul Scholes and being in awe of him. For me, when I was young, he was my hero. My first memory of going to watch them was against Bolton and we beat them 4-1. I think [Cristiano] Ronaldo scored two."

However, he is not optimistic about their chances of success this season.

"I don't think we'll win the Premier League," he added. "There are sides out there that are just powerhouses. I think we'll finish third - Man City, Liverpool, then United." 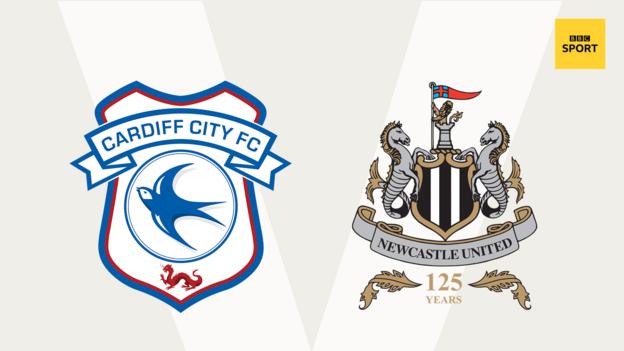 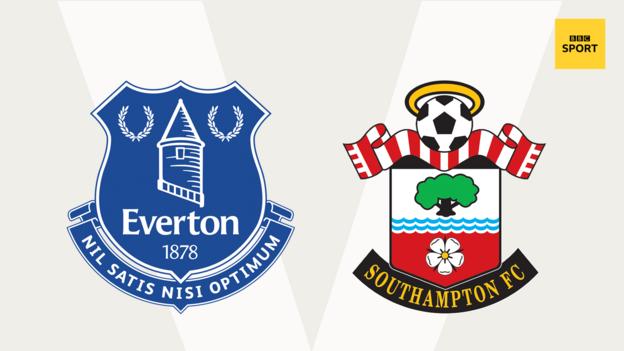 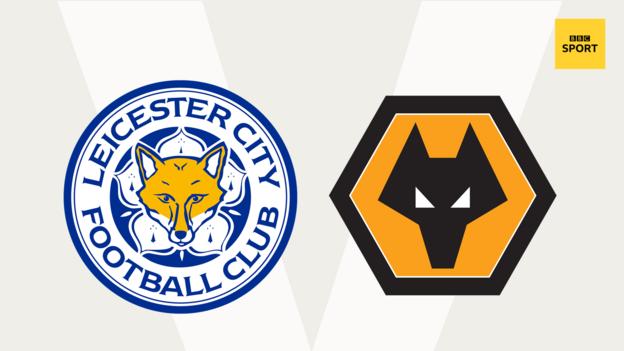 Tom's prediction: My granddad is a Wolves fan and I have a little soft spot for them. 0-2 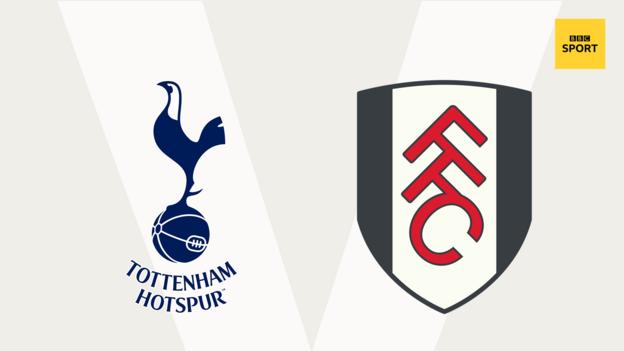 Tom's prediction: 2-0. And Harry Kane will get an August goal. 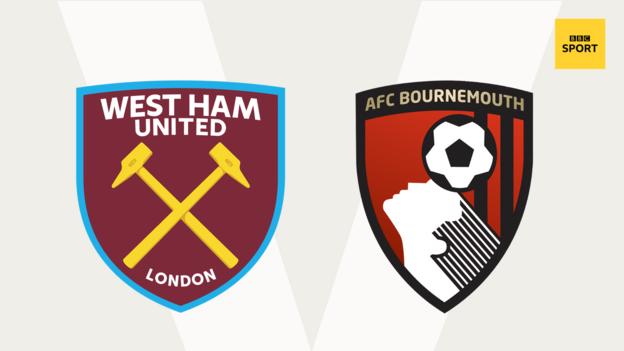 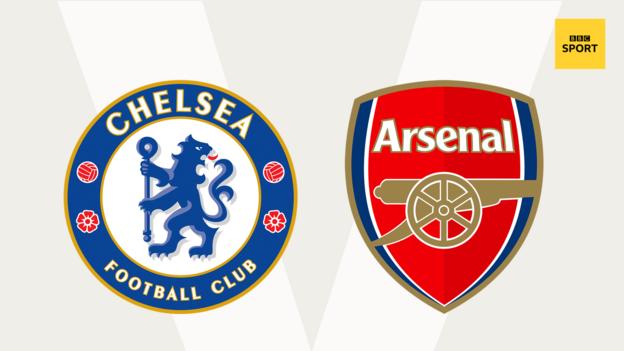 Tom's prediction: 2-0. Willian is going to come on and score in the top corner in the 70th minute. And Eden Hazard will get one. 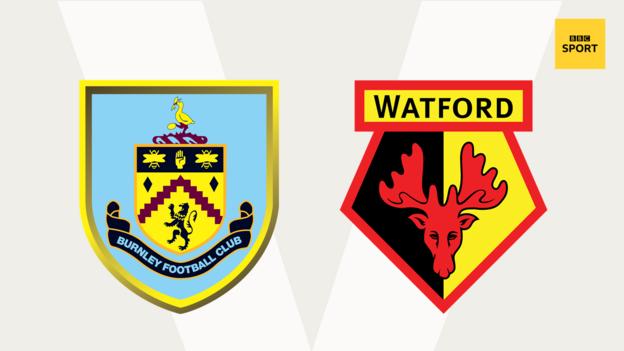 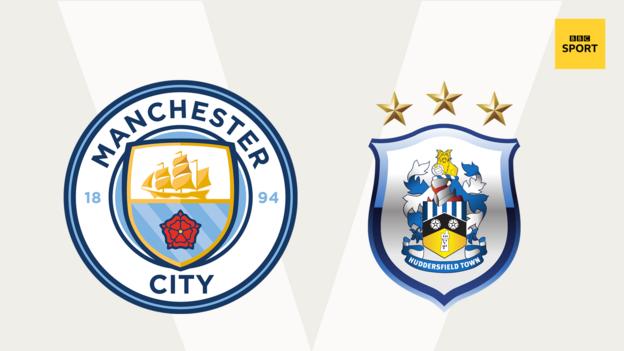 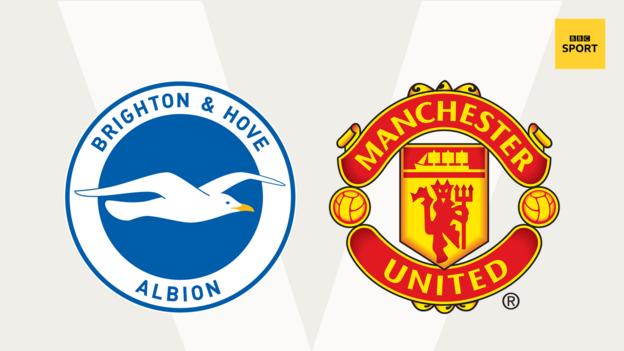 Tom's prediction: It'll be a tough game and Brighton will come at us with a strong force. Jesse Lingard will get one and Paul Pogba will get the other. 0-2 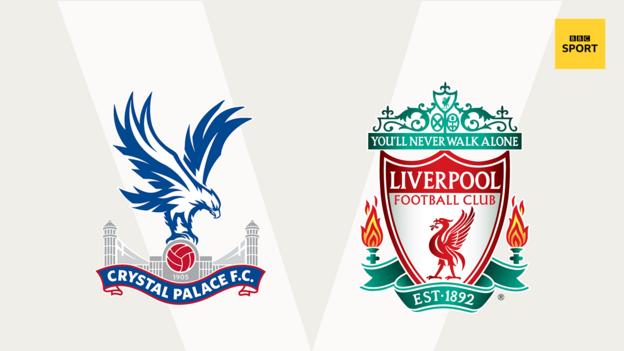 On the opening weekend of the new Premier League season, Lawro got five correct results, including one perfect score, from 10 matches, for a total of 80 points.

He lost out to Inbetweeners star Joe Thomas, who got seven correct results, including two perfect scores, for a total of 130 points.