The Premier League is back, but who will enjoy a fast start to the season, and who will suffer the pain of a defeat on the opening weekend?

BBC Sport's football expert Mark Lawrenson has made his predictions for the first 10 games of the new campaign, which include Manchester United hosting Leicester on Friday night, newly-promoted Wolves against Everton on Saturday and champions Manchester City's trip to Arsenal on Sunday.

His first guest for the 2018-19 campaign is actor Joe Thomas.

The former star of 'The Inbetweeners' is in a new film called 'The Festival' - and is also looking forward to seeing how Tottenham fare in the forthcoming campaign.

"My favourite times as a Spurs fan were the Paul Gascoigne and Gary Lineker era of the early 1990s, but this is a good time too," Thomas said.

"We have quite a few England players and I think expectations are going to be quite high for the likes of Kieran Trippier and Harry Kane to follow up what they did at the World Cup.

"The first target is the top four but then we will see what happens beyond that.

"There is a lot of excitement around the new stadium because there is a sense that, once we move in, things are going to be a bit more settled."

You can hear more from Thomas on Football Focus at 12:00 BST on Saturday on BBC One and the BBC Sport website.

Joe's prediction: This should be a United home win, but I think it might be quite tight. 1-0 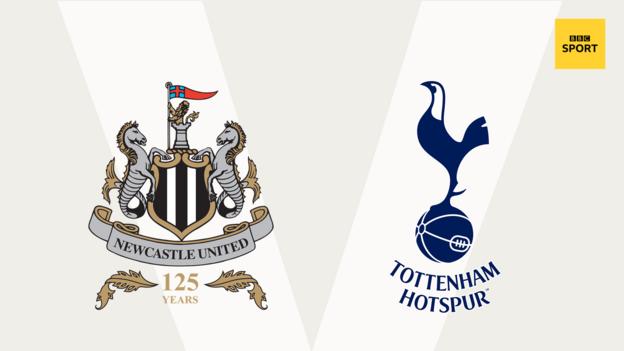 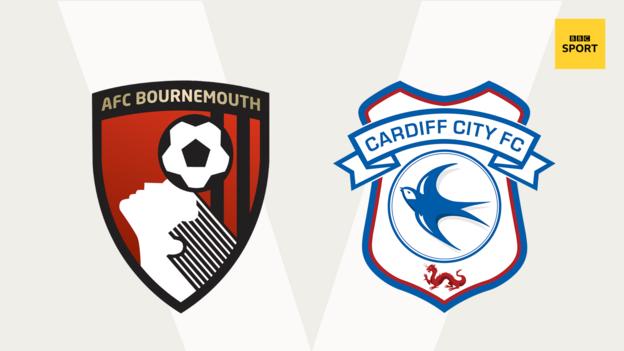 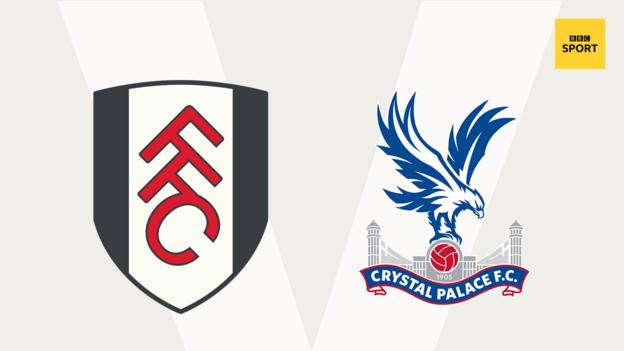 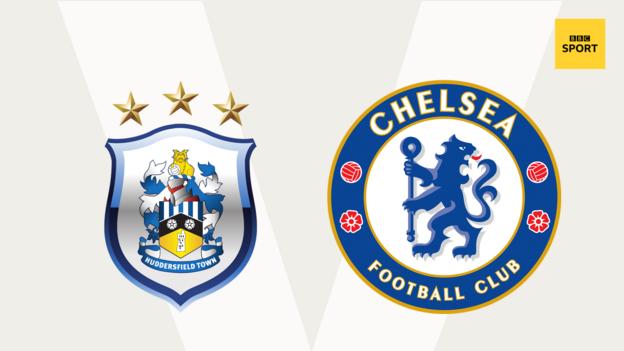 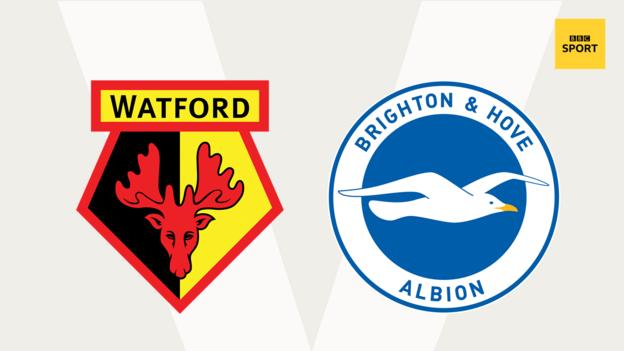 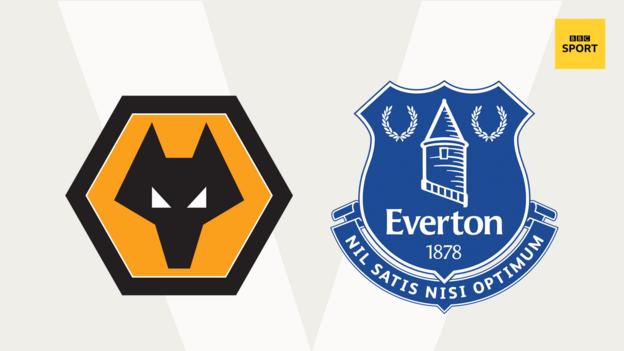 Joe's prediction: This is another home game for a promoted team, and I think they will give Everton a test. 2-2 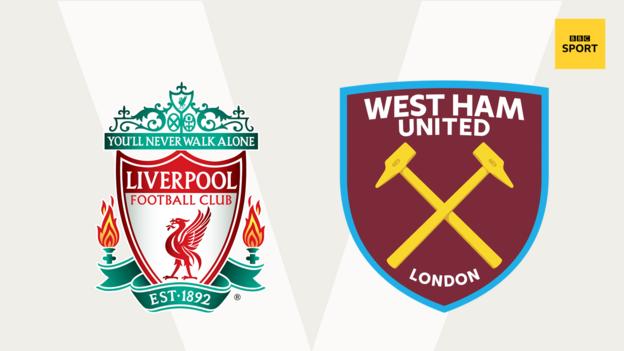 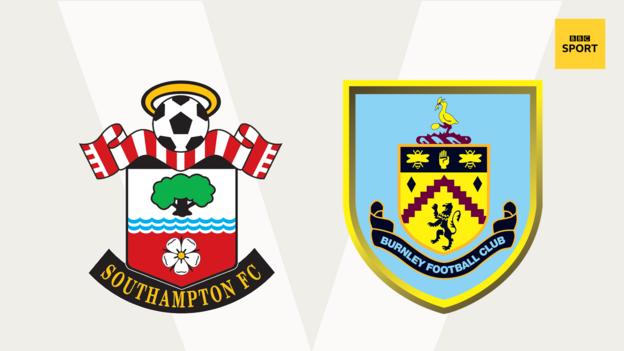 Joe's prediction: If they can kick on where they left off last season then his was the kind of game that Burnley were winning (they did indeed triumph 1-0 at St Mary's Stadium in November) so let's say they will win again on Sunday too. 0-2 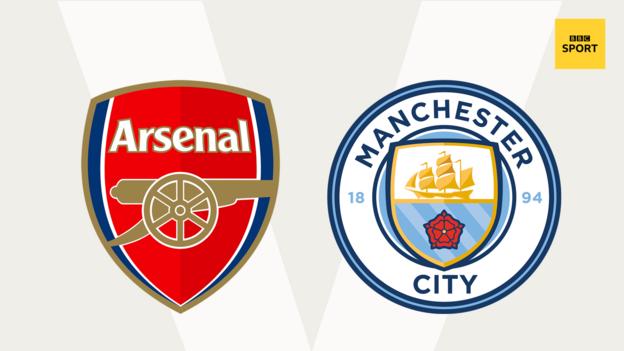 Joe's prediction: Well, I think Arsenal will score - but so will City. What a game this could be. 2-3

How did Lawro do last season?

In Lawro's league table based on his 2017-18 weekly predictions, Manchester City finished champions - just as they did in reality.

Overall, he had seven teams out of 20 in their correct positions, with four more only one or two places out (see bottom of the page).