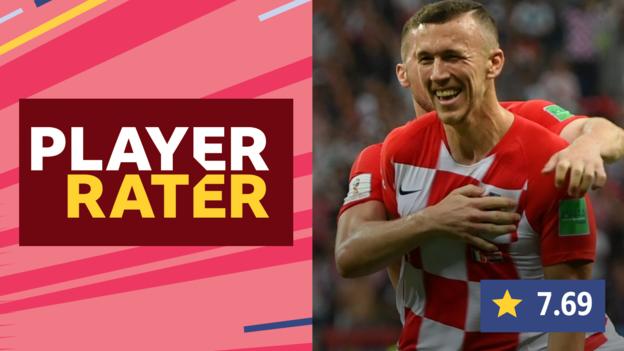 Ivan Perisic may have been on the losing side in the World Cup final, but the Croatia forward won your approval.

The Inter player scored a superb goal and gave away a controversial penalty in the 4-2 loss - but he secured the highest rating in our Player Rater with 7.69. 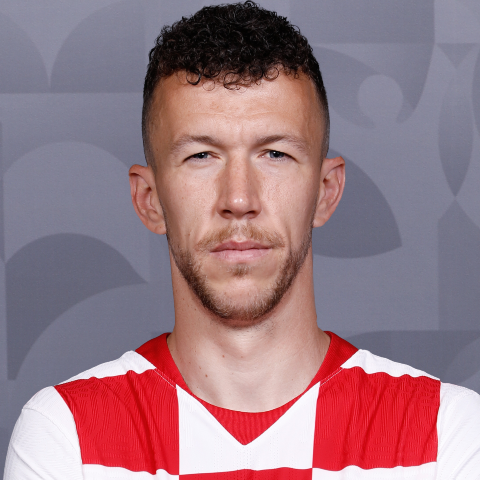