With a goal and an assist, forward Antoine Griezmann topped the ratings on the BBC Player Rater for France's World Cup quarter-final win over Uruguay.

Griezmann's score of 7.63 was his highest in Russia so far, and put him ahead of captain Hugo Lloris, who made a superb save to deny Uruguay at the end of the first half.

Fellow goalkeeper Fernando Muslera had a day to forget, and only scored 3.89 after his error led to Griezmann's goal. 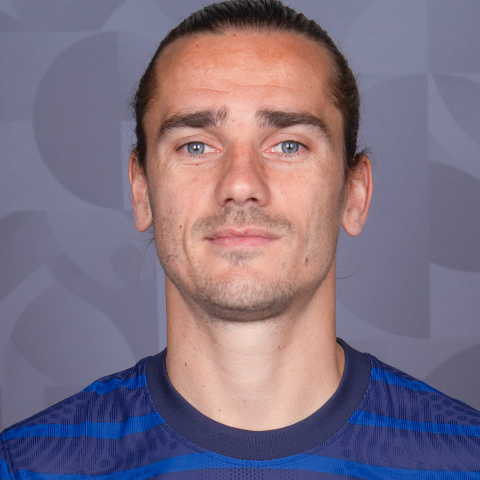