There is just one relegation place to be decided on the final day of the Premier League season, with Swansea needing a minor miracle to survive at the expense of Southampton.

Can the Welsh side pull it off? BBC Sport's football expert Mark Lawrenson thinks not, saying: "I expect Swansea to beat Stoke, but not by anywhere near enough for them to stay up.

"For Southampton to be relegated now, they would have to lose to Manchester City while Swansea win, and with a nine-goal swing in goal difference - which is not going to happen."

Lawro is making predictions for all 380 top-flight games this season, against a variety of guests.

His final guest of the 2017-18 campaign is England netball head coach Tracey Neville.

Tracey, who steered England to gold at the last month's Commonwealth Games, is the younger sister of former England defender and coach Gary Neville, and the twin of England women's football head coach Phil.

Tracey grew up supporting the team that both her brothers played for - Manchester United.

"It is United all the way for me - they are true to my heart," she told BBC Sport. "I do still have a season ticket at Old Trafford but I don't actually get out to watch them these days - I am probably more of a social supporter."

Her favourite moment as a United fan is a game both her brothers were involved in - their last-gasp win in the 1999 Champions League final, when Gary played against Bayern Munich at the Nou Camp and Phil was on the bench.

"It's got to be Barcelona, hasn't it?" Neville said. "It is weird that it happened in the same way that my moment happened at the Commonwealth Games, coming back from behind to triumph in the last seconds.

"I just remember being away on tour with the England netball team as a player, sat watching it in my hotel room at about 4am.

"My room-mate was in the bed next to mine and, when United's winner went in, I just remember putting my pillow to my mouth and literally screaming into it so I didn't wake her up." 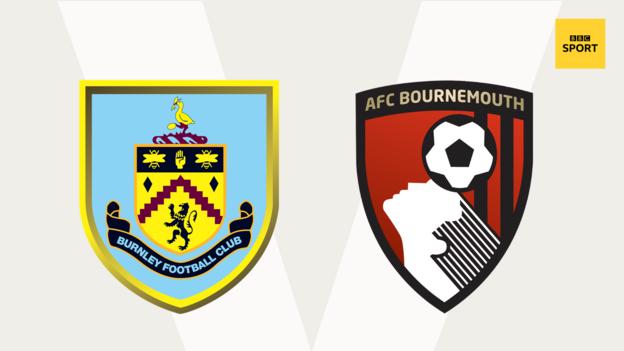 Tracey's prediction: Neither team has anything to play for so this could be quite a flat game. 0-0 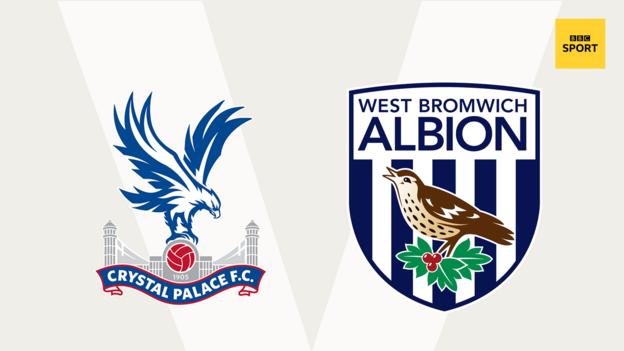 Tracey's prediction: West Brom are down but I still think they will want to put on a good performance for their caretaker manager Darren Moore. 0-1 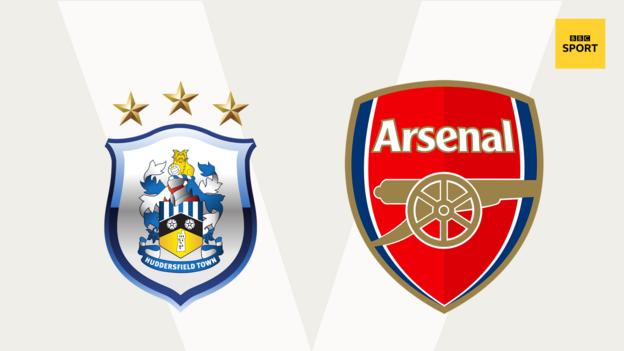 Tracey's prediction: It is Wenger's last game so I think Arsenal will do it for their manager. 0-2 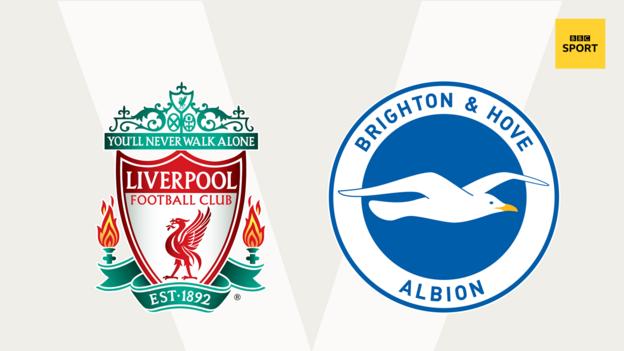 Tracey's prediction: Liverpool have come off a pretty tough campaign and I am backing Brighton here. 1-2 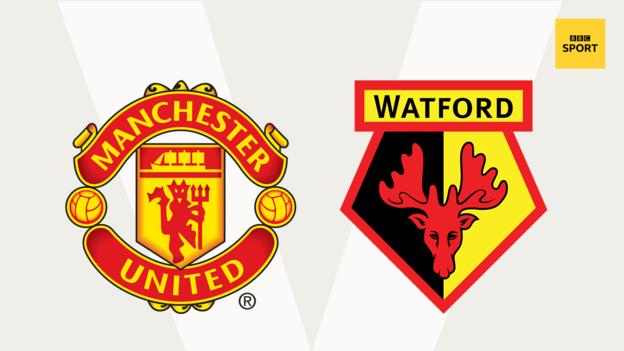 Tracey's prediction: I am obviously going for a United win here. 2-0

There has definitely been progress from United under Mourinho, in terms of them being where people want to be, which bodes well for next season.

I've done quite a lot of research into Mourinho's methods as a coach and, as a leader myself in netball, I think there are some things he does that are great to take away. I have already done that to implement them in my sport. 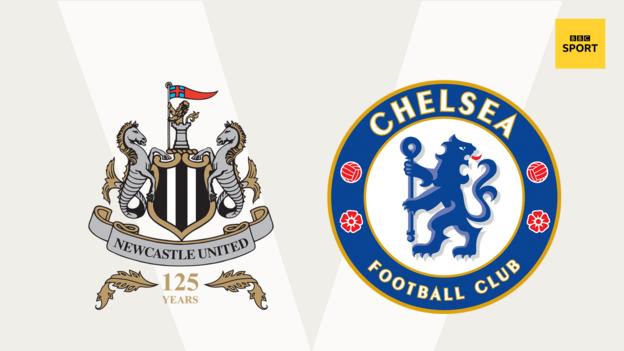 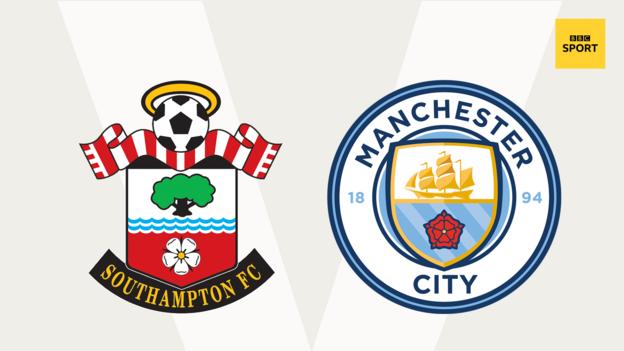 Tracey's prediction: I just think City are too good at the moment. 0-4 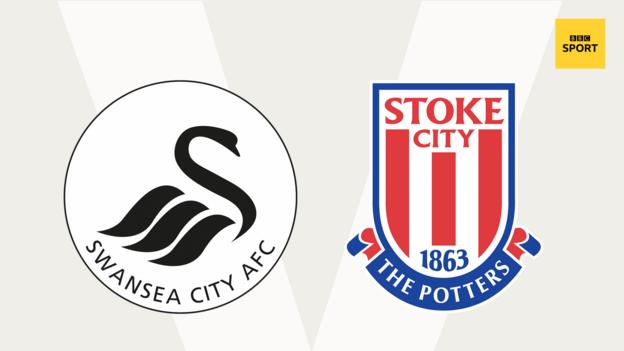 Tracey's prediction: Stoke have got a lot to prove following their relegation so I actually think this will be a real battle. I think Swansea will take an early lead but Stoke will come back at them to win. 1-2 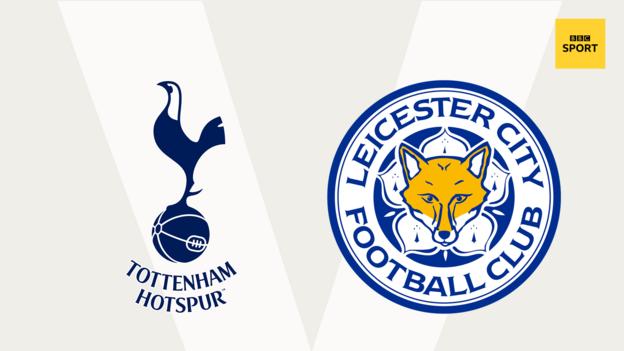 Tracey's prediction: Spurs know they are finishing in the top four and I think they will sign off for the season with a win. 1-0 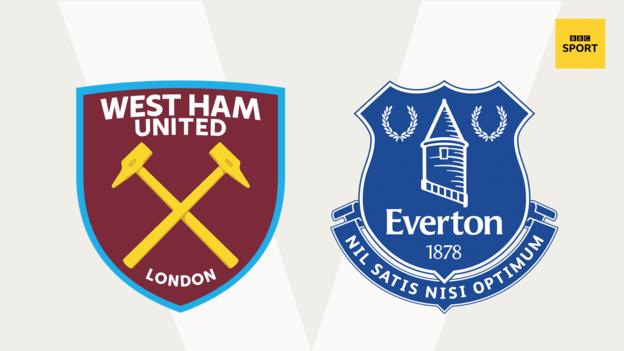 Tracey's prediction: I think this will be another flat game. 0-0

How did Lawro do in midweek?

From the rearranged midweek Premier League games on Tuesday, Wednesday and Thursday, Lawro got three correct results, with no perfect scores, from six matches for a total of 30 points.

Lawro was up against opponents who had made predictions on FA Cup quarter-final and semi-final weekend. Comedian John Bishop also picked up 20 points after getting two correct results, but BBC Asian Network DJ Noreen Khan did not add to her tally.