Women's Super League 1 leaders Chelsea have five players on the six-woman shortlist for the Professional Footballers' Association Women's Players' Player of the Year.

The winner, voted for by PFA members, will be announced on 22 April.

Manchester City and England forward Keira Walsh is among the nominees for the young player's award.

The 21-year-old is joined on the shortlist by club-mates Ellie Roebuck and Georgia Stanway. 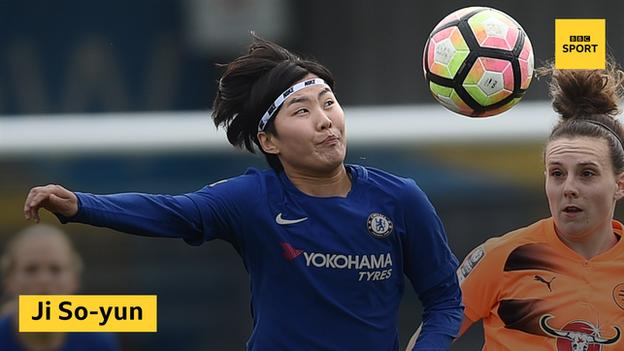 South Korean midfielder Ji's passing, vision and eye for goal have once again been evident in another fine season for league leaders Chelsea.

A four-time recipient of the footballer of the year award in her home country, the 27-year-old scored the opening goal in Chelsea's 2-0 Women's Champions League quarter-final first-leg tie against Montpellier last month. 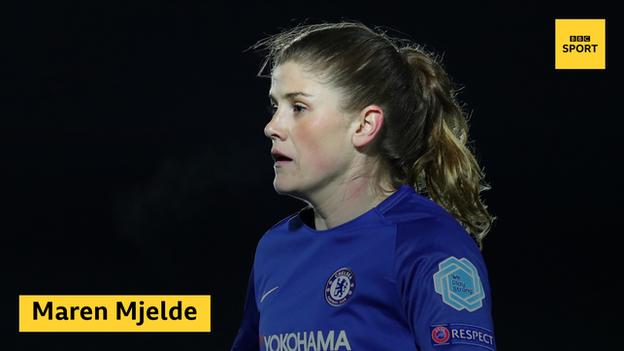 With more than 120 caps for Norway, Mjelde is known for her tenacious play and can operate in defence or midfield.

Since joining Chelsea last year the 28-year-old has become a key figure in Emma Hayes' side. 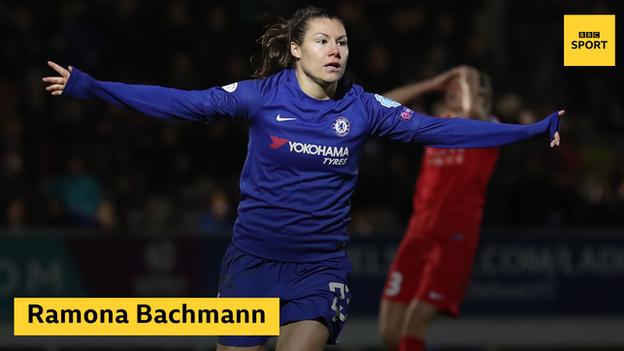 Switzerland international Bachmann joined the Blues in January 2017 and has prospered working alongside players such as Kirby and Eni Aluko.

Equally adept operating as a central striker or wide attacker, the 27-year-old is a key component of the Chelsea team that is on course to win the Women's Super League, FA Cup and Champions League. 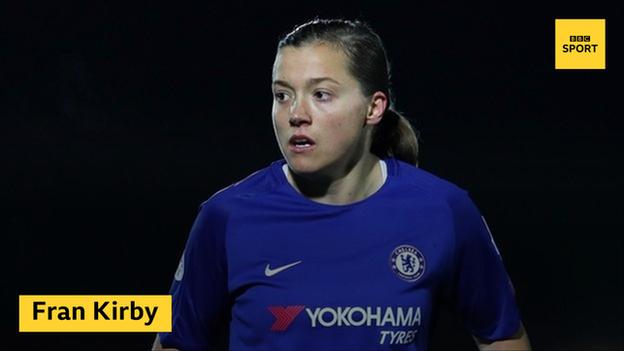 Kirby scored her 20th goal of the season against Arsenal at the start of April.

The 24-year-old, who has hit seven goals in her past eight games for the Blues, also started Phil Neville's first four games as England boss and scored against France in the SheBelieves Cup last month. 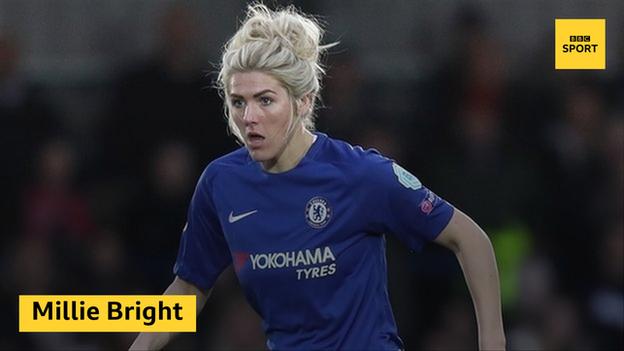 Former Doncaster Belles defender Bright has been at the heart of a Chelsea back four that has the best defensive record in the Women's Super League, conceding just nine goals.

The 24-year-old's robust style has also earned international recognition in the form of 21 England caps, and she started all three games in the SheBelieves Cup last month. 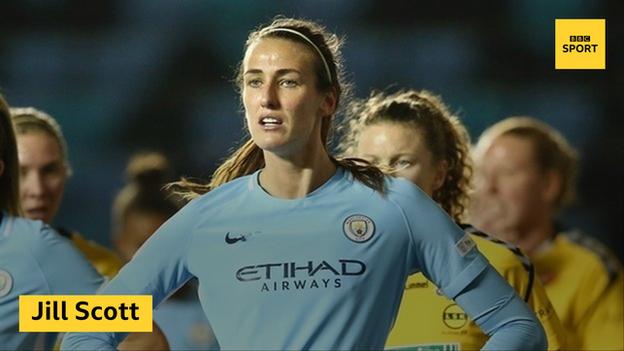 Scott has been a mainstay of the women's team of the year for the past three seasons and remains an influential figure for City, who are hoping to eclipse Chelsea domestically and in Europe, where they face Lyon in the Champions League semi-finals.

Now 31, her languid style and composure on the ball is still celebrated by her peers and is perfectly suited to the international game, in which she has earned 129 caps.