Manchester United manager Jose Mourinho was criticised for his defensive outlook when his side drew 0-0 at Anfield in October - so will his tactics be the same when Liverpool come to Old Trafford on Saturday?

BBC Sport football expert Mark Lawrenson says: "Mourinho will not be as cautious this time - he will get booed by United fans if he is.

"So he won't park the bus, but that does not mean he won't try to get the defensive aspect right to stop Liverpool's attack, because his side have looked frail at the back recently.

"He just needs to get the blend right and make sure United offer enough of a threat as well."

Lawro is going for a 1-1 draw at Old Trafford. Do you agree? 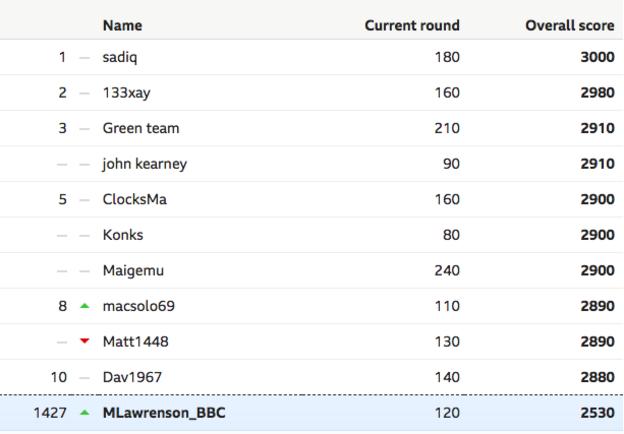 This week he takes on have Justin Young and Arni Arnason from indie rock band The Vaccines.

Arni says he became a Spurs supporter by "osmosis" when a friend started taking him to games after he moved to London from Iceland.

"I love everything about the Spurs squad but it feels like this season is a little bit on hold," he explained.

"I am happy if we stay in the top four but the main thing is that we keep the core of this team together for when we move into our new stadium - then it is going to be incredible."

Justin says he has similar reasons for choosing United.

"My family supported Southampton and I didn't want to support the same team as them," he explained. "I was five, and United were the only other team I had heard of.

"I was lucky enough to start following them when their fortunes had just started to turn - I was 11 when they won the treble in 1999.

"I am a big Mourinho fan and I am also a big fan of being back in the top four. City are uncatchable this year and I know United are getting a bit of flak for the way they are playing, but I am enjoying being back in the race and back in the Champions League places. I am optimistic for next year." 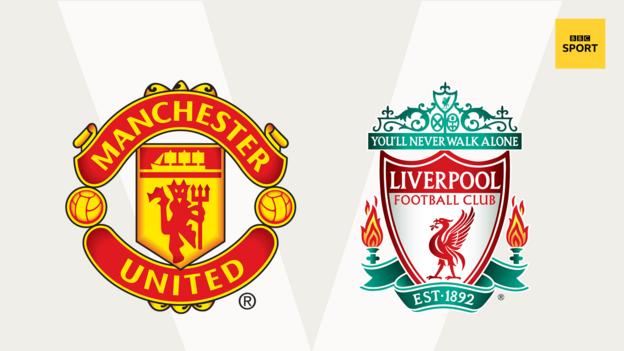 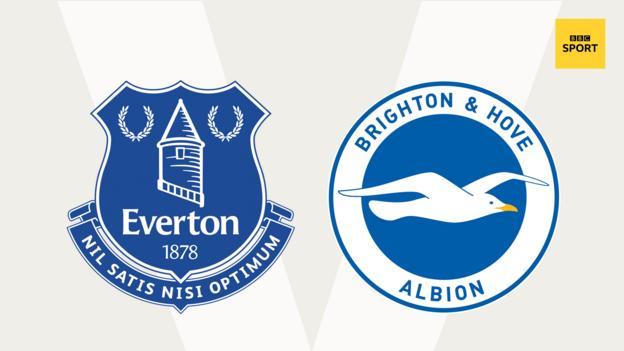 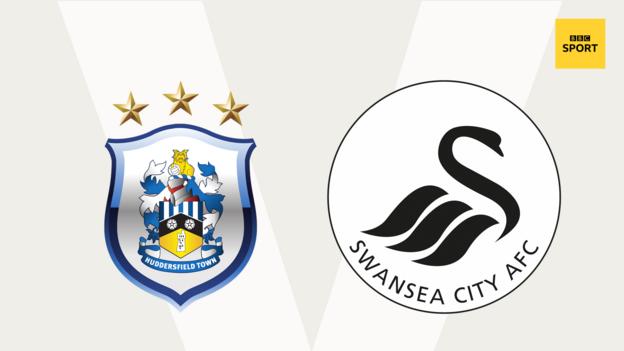 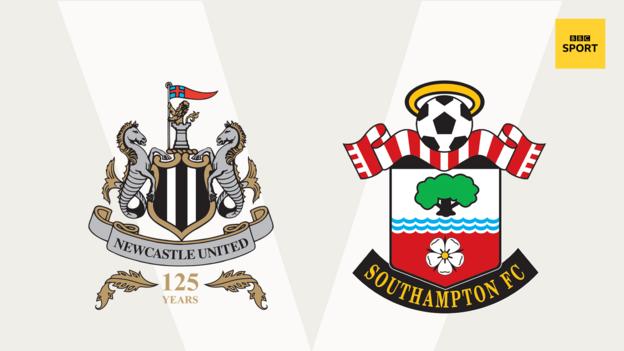 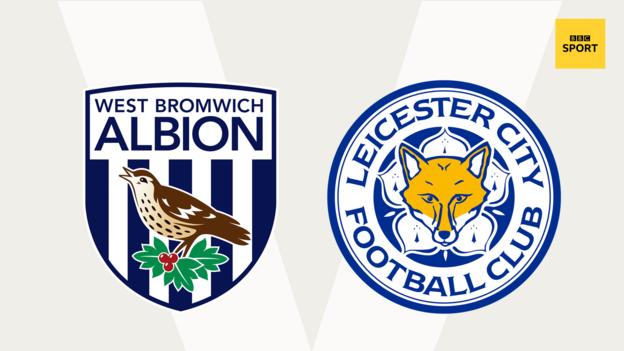 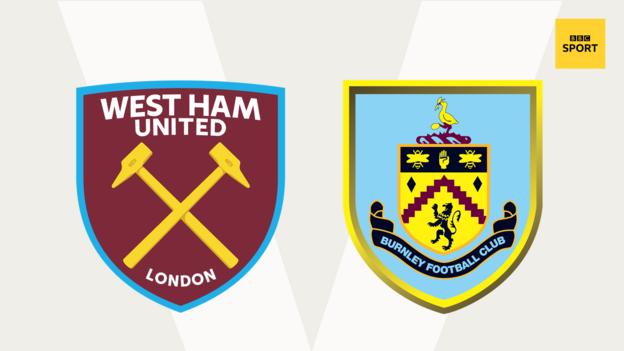 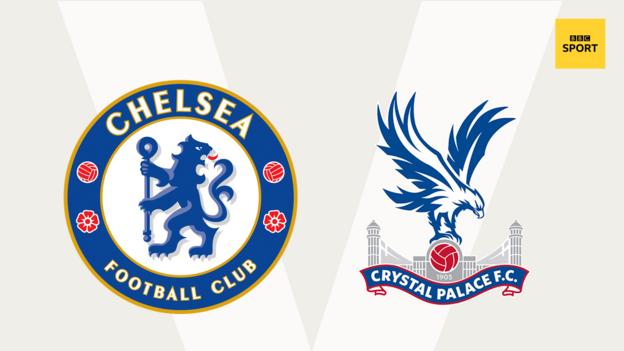 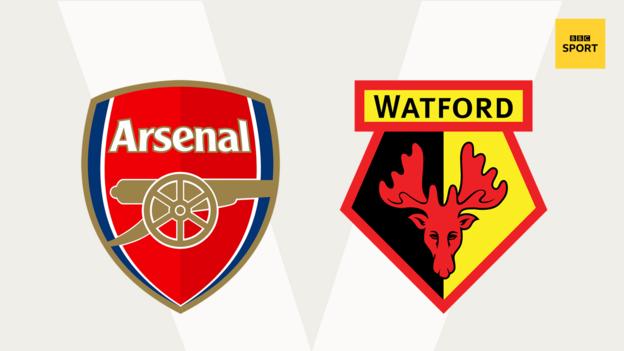 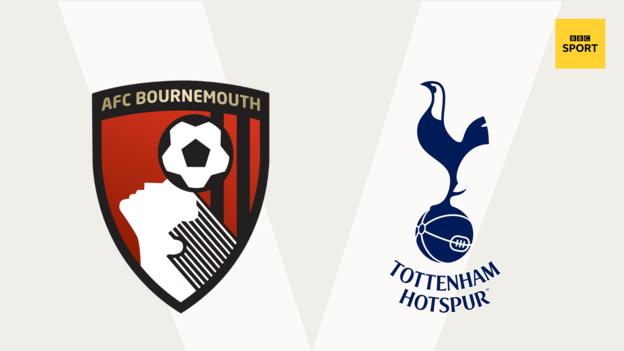 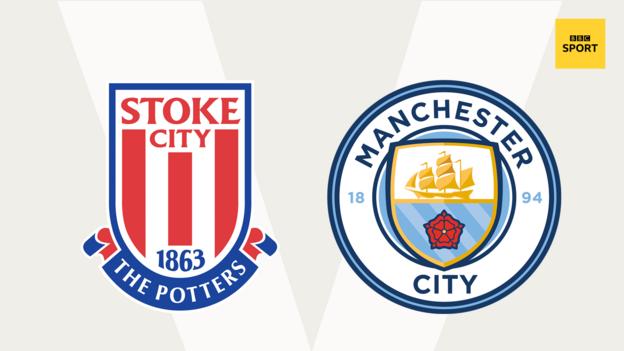 From the last round of Premier League games, Lawro got five correct results, with two perfect scores, from 10 matches for a total of 110 points.

He lost out to Katerina Johnson-Thompson, who won pentathlon gold in the World Indoor Athletics Championships and also got her predictions spot on.

Johnson-Thompson also got five correct results but with three perfect scores, for a total of 140 points that puts her second on the guest leaderboard (see below).

There was some consolation for Lawro, however. He picked up 10 more points after correctly predicting Manchester City would win at Arsenal on Thursday 2 March, meaning his 50-50 draw with Margot Robbie and Allison Janney, stars of film 'I, Tonya', turned into a 60-50 win (Robbie and Janney went for a Gunners victory).