Manchester City's hopes of winning the Quadruple are over after their shock FA Cup defeat by Wigan but can Pep Guardiola's side secure some silverware this weekend by winning the Carabao Cup final?

"I have been in the same position as City during my time at Liverpool where we were trying to win all the trophies and then suddenly went out of one competition and, if anything, it really focused our minds.

"It means the pressure is off because it is so difficult to win everything. You know it would be fantastic but it almost becomes a little bit of a relief when it is over and you also become bloody minded about trying to win everything else.

"So, it is great for City that they have got a chance of winning their first trophy on Sunday, only six days after that defeat at DW Stadium.

"All of their players will be determined to respond to that disappointment, and get their hands on some silverware and I look at Arsenal and think, if City are at their best offensively, I can't see the Gunners keeping them out."

Lawro is making a prediction for all 380 Premier League games this season, against a variety of guests.

This week he takes on Margot Robbie and Allison Janney, stars of film 'I, Tonya'.

Robbie plays Tonya Harding - the controversial figure skater linked to an attack on her rival Nancy Kerrigan in the run up to 1994 Winter Olympic Games - and Janney plays her mother LaVona.

The pair have been watching the action on the ice in Pyeongchang 2018, but admit they have not been following English football quite so closely.

"When you say football, do you mean soccer?" said Janney, who was looking for a team to support. "I went to a game here, but I can't even remember who I watched play."

Robbie, who says she has "pledged her allegiance to Fulham" because her British husband Tom Ackerley is a fan, tried to persuade her to support the Cottagers... but without success. 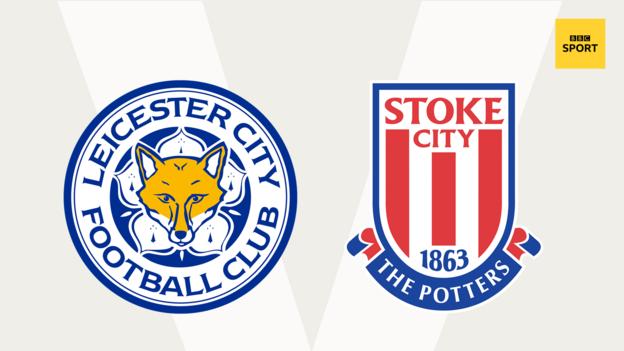 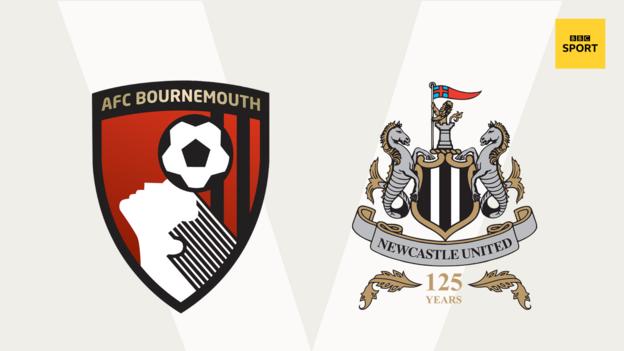 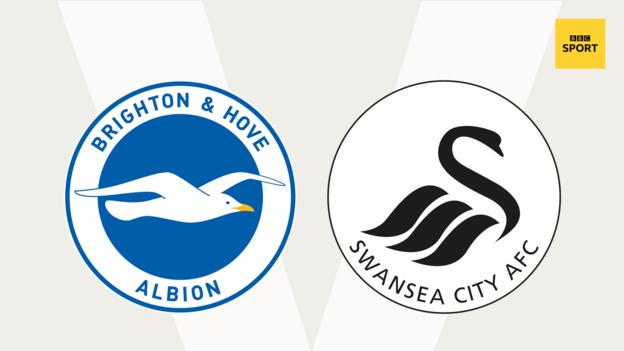 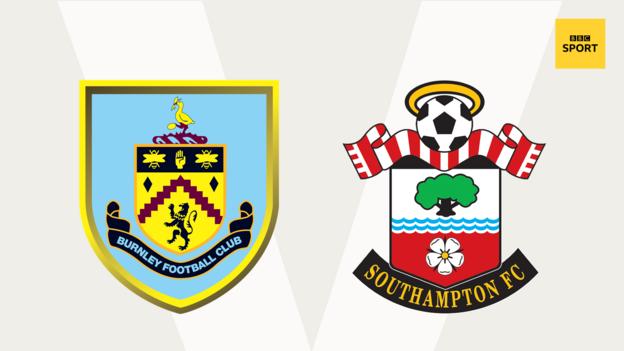 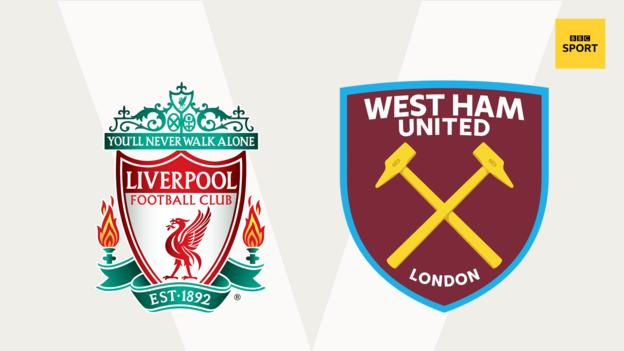 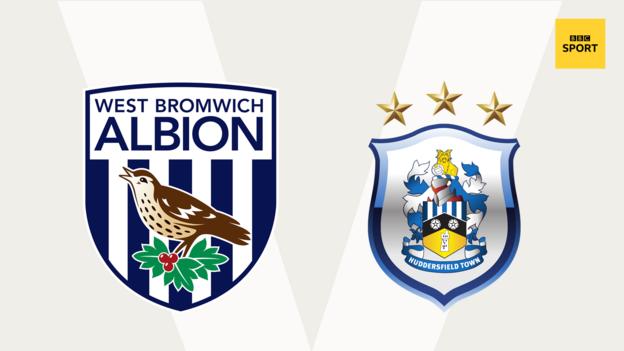 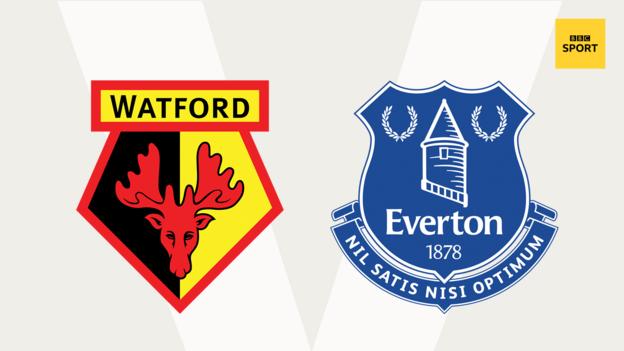 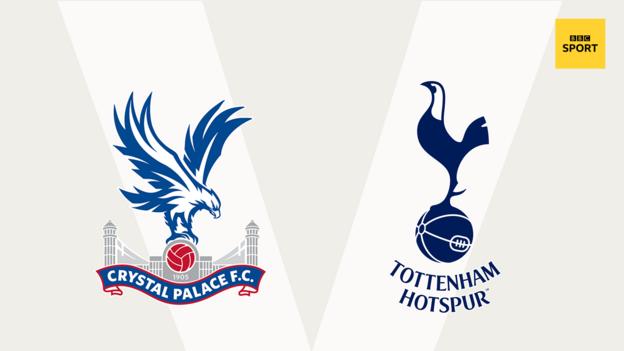 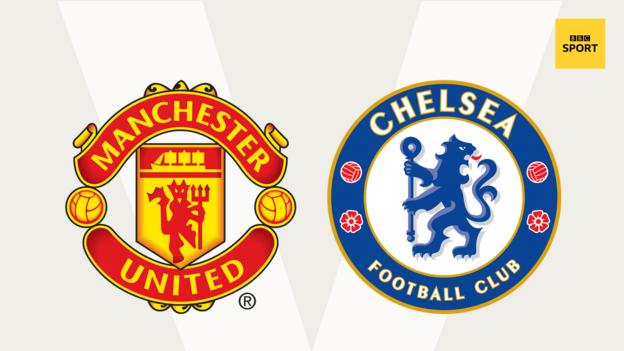 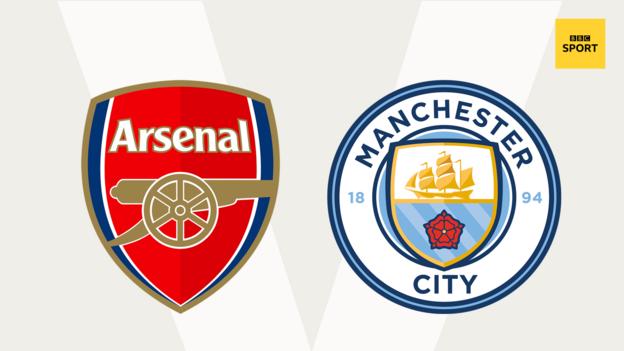 On FA Cup fifth-round weekend, Lawro got four correct results, with no perfect scores, from the eight ties for a total of 40 points and a success rate of 50%.

He was up against YouTube star Tekkerz Kidwho got three correct results, with no perfect scores, for a total of 30 points.

Those scores do not count towards Lawro's total for the season from Premier League fixtures or appear on the guest leaderboard.