Arsenal's new-look attack could get its first run-out on Saturday when the Gunners face Everton, but will one of their former forwards steal the show?

BBC Sport football expert Mark Lawrenson says: "Theo Walcott must be looking forward to this game against his old team after opening his account for Everton with two goals in Wednesday's win over Leicester.

"It will be interesting to see how that goes for him on an individual level but, as far as the teams go, I do not see Everton coming out on top.

"Arsenal could look very different now they have done their transfer business - including selling Walcott - and I think they should just chuck new £56m striker Pierre-Emerick Aubameyang in for his debut.

"I am a big fan of Aubameyang and I think he will make the difference in this game - not Walcott." 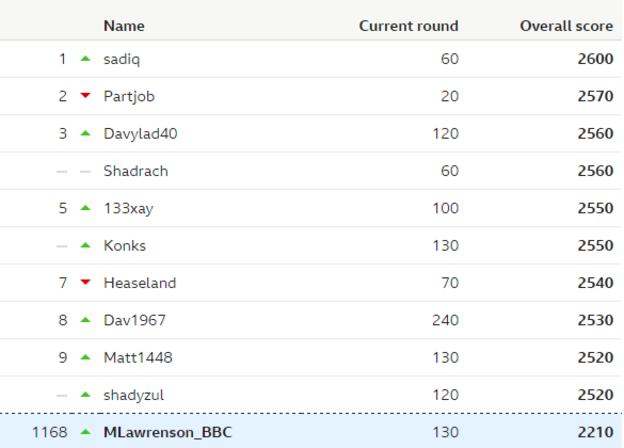 Lawro will be making a prediction for all 380 top-flight games this season, against a variety of guests.

The pair were in Manchester for an NFL UK Live show and went to visit Manchester United's training ground, where they swapped shirts with Paul Pogba and met the rest of the squad.

"Those guys are huge, athletically built and they are fast," Sanders told BBC Sport. "I was looking at Pogba and he could be a safety [a defensive back] in the NFL.

"Could he make it? It depends on his aggression and I don't really watch soccer like that.

"But it could go both ways - we have got guys in the NFL right now who could definitely come over and play soccer. We are all athletes at the end of the day and we have all got good footwork."

You can see their Premier League predictions below but, when it comes to Sunday's Super Bowl, they are expecting a sixth success for New England Patriots quarterback Tom Brady.

The BBC will bring you comprehensive coverage of Super Bowl LII across all platforms on Sunday, 4 February. 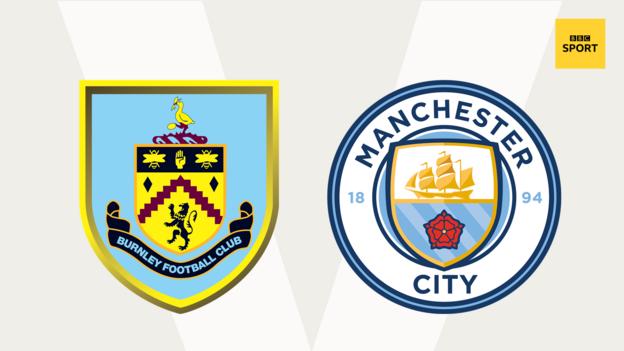 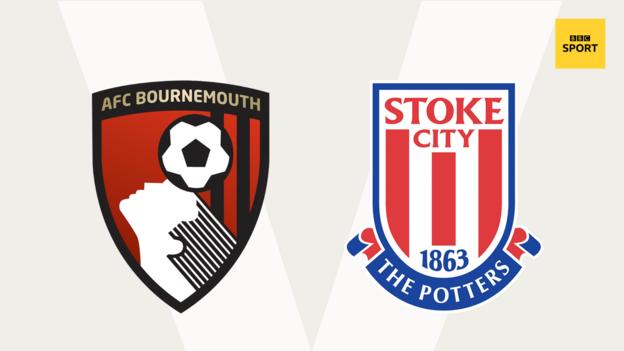 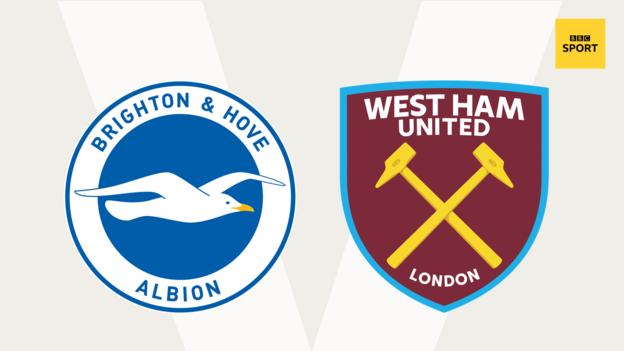 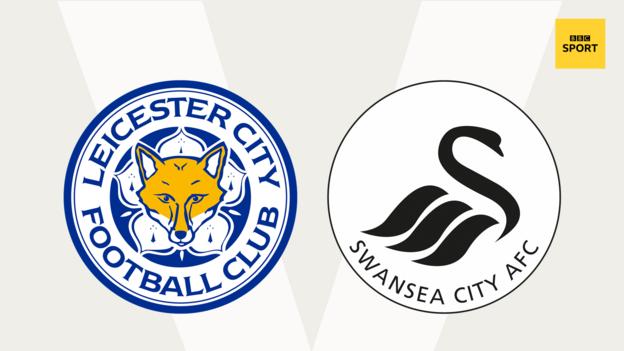 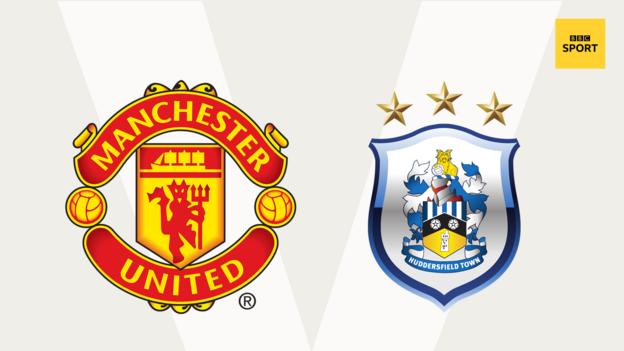 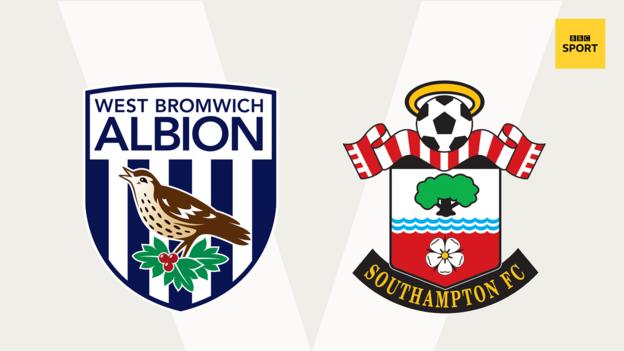 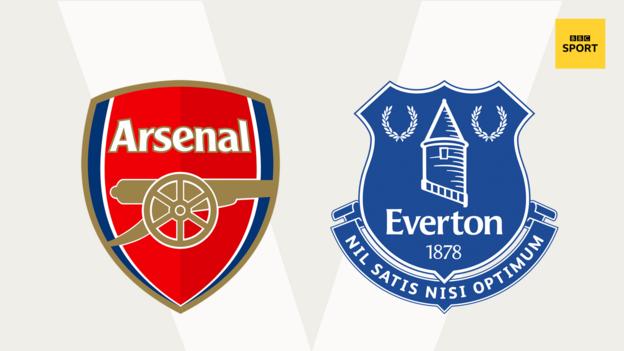 Sanders & Norman's prediction: (Norman) Everton have got Rooney! If I go against him I am going to get hate-mail - but I think Arsenal are going to pull it out. 3-2 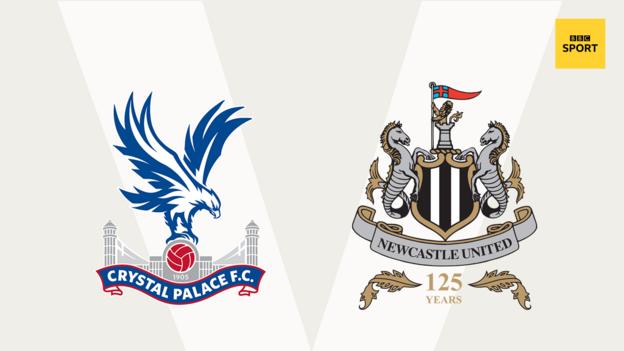 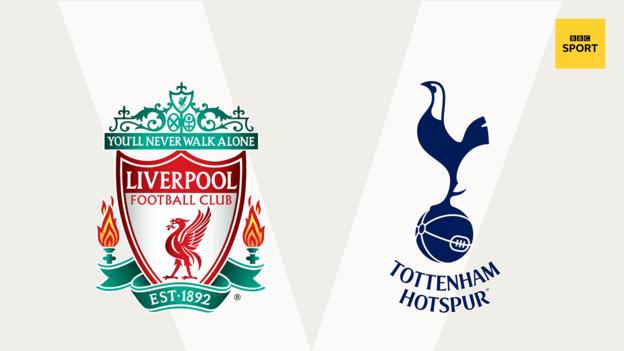 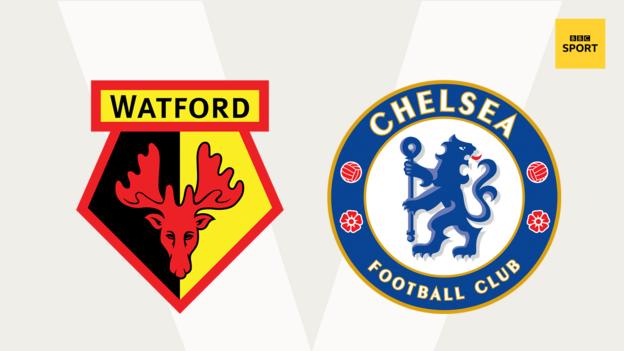 From the last round of Premier League games, Lawro got four correct results, with three perfect scores, from 10 matches for a total of 130 points.

He was up against Russell Leetch and Ed Lay from rock band Editors, and could not beat both of them.