The 25-year-old Brazilian, who has signed a contract until 2023, joined PSG for £33.5m from Sao Paulo in 2013 but has made just six substitute appearances this season.

"It's a new chapter of my life, a new challenge," he said.

"I will give my best for this club because I think we have a lot of quality and we can win big things. Why not the Champions League?"

"I'm so happy. It's a big club and I need to enjoy it, work hard and show my quality."

Lucas - who will wear the number 27 shirt for Spurs - scored 46 goals and contributed 50 assists in 229 appearances for the French club.

He has not featured in this season's Champions League for PSG, and is therefore available for Spurs in the knockout stage.

Who is Lucas Moura?

Tottenham are getting a player who has promised so much but has lost his way in the new Neymar/Mbappe era at PSG.

Impressive pace and dribbling ability, the flexibility to play centrally or out wide, quick feet and skills which get fans off their seats - on his day he can be exceptional.

Lucas was a big part of Laurent Blanc's successful PSG side, and last season under Unai Emery he scored 19 goals and set up 11, including a run of seven goals in 12 matches.

But the campaign also summed up his frustrating inconsistency and he has a habit of disappearing during games.

Spurs boss Mauricio Pochettino could be the perfect manager to get the best out of him on a regular basis. He certainly adds a brilliant option to the squad. 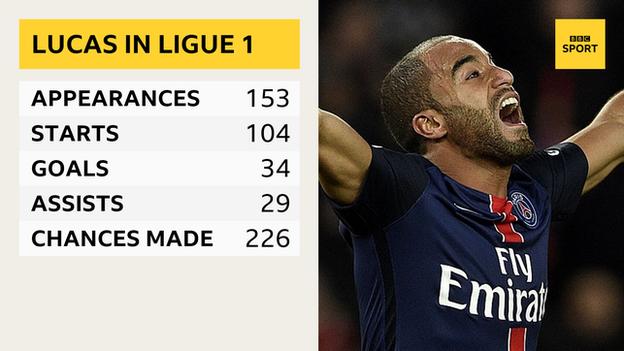 He didn't really want to leave Paris; he just had a baby not long ago and he was very happy there. But he knows he is not going to play so he was a bit forced out by the club.

I think Spurs realise that someone with his potential for around £25m - bonus included - is pretty cheap in the current market. He's got a game where he's going to get a lot of knocks and a lot of kicks because he has the ball and he dribbles past people. If he can cope with that sort of aggression I think he'll be fine.

Some might say he still hasn't fulfilled all his potential and that is true. He just needs a bit more consistency. He maybe needs a different manager to look after him and make him improve, which maybe Unai Emery and Laurent Blanc didn't really do that much. Pochettino might be the perfect guy and Spurs the perfect club for him.

Maybe don't expect to much Spurs fans between now and May, but maybe more for next season and I think that's why Spurs are doing the deal now. 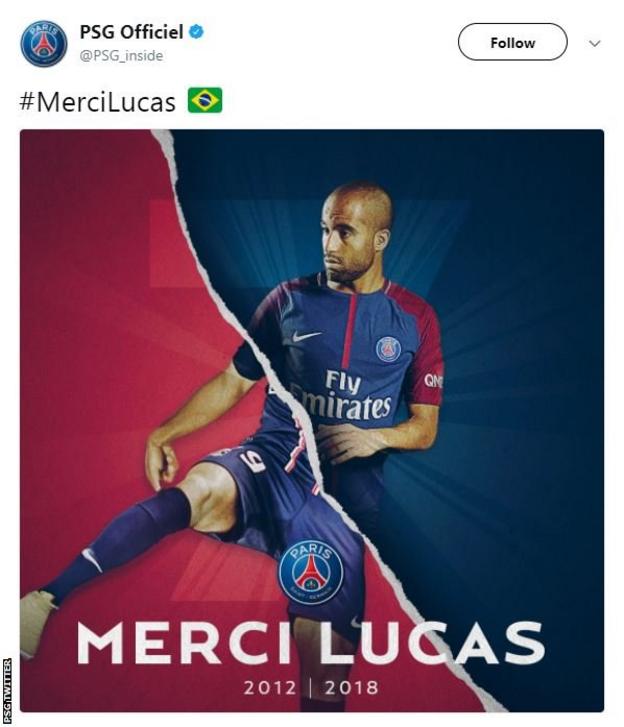