It has taken until the end of December, but Mark Lawrenson has finally predicted Huddersfield to win a Premier League game.

In reality, the Terriers are ticking along nicely in mid-table - but in Lawro's table (see bottom of this page), they took only six points from their first 20 games, all from draws.

Lawro thinks that will change in Saturday's game against Burnley and told BBC Sport: "Huddersfield are doing better than I expected and I have been getting a bit of stick about it for a few weeks now.

"But I was not just going to say they would win for the sake of it, and I do not pay any attention to my table when I make my predictions each week anyway.

"I am trying to get each score right, not balancing things out by picking results so teams are closer to their real position."

Lawro is going for a 1-0 Huddersfield win - do you agree? You can make your own predictions now, take on Lawro and other fans, create your own league and try to make it to the top of the table by playing the new-look BBC Sport Predictor game. 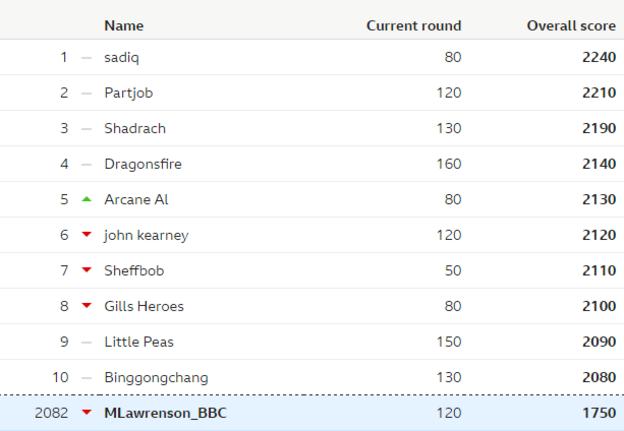 He told BBC Sport: "I was at the same school of excellence as Ryan Giggs, so I think that was when I realised I was not going to be a footballer.

"I kind of got into athletics more and focused on that, but then went back to football aged 21 and went on trial with Derby and Millwall, and I nearly signed for Plymouth under Neil Warnock.

"By then I had already started playing in non-league with Weymouth, and I spent a year playing for them before going back to athletics and making it to the 1996 Olympics.

"I have no regrets - the reality is I was always going to be a better athlete than I was a footballer. Sometimes your path is already defined, you just need to get on it."

Explaining the reason he is a Manchester United fan, Campbell said: "I am a Manchester lad - so the choice was red or blue.

"My favourite colour was red as a kid so there was never much doubt there. My mum is a City fan, though."

*Tottenham's home game against West Ham has been rearranged for Thursday, 4 January, but will still count towards this week's scores once the fixture has been played. 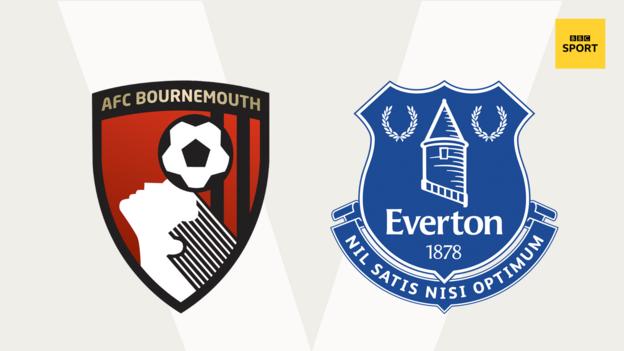 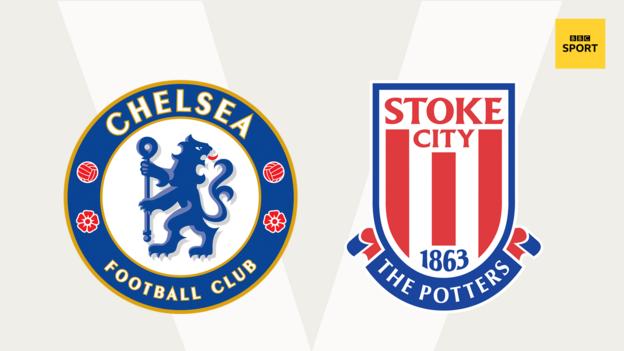 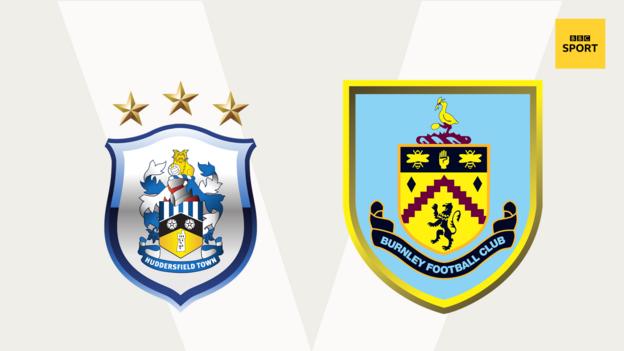 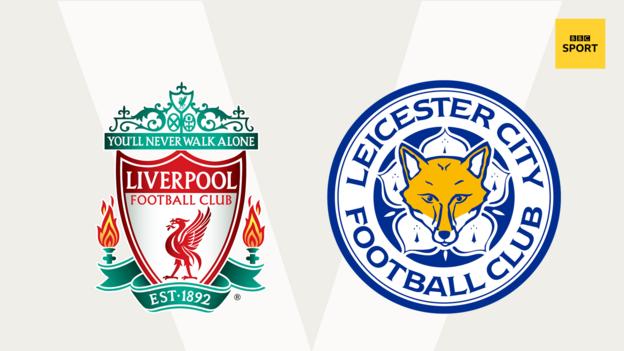 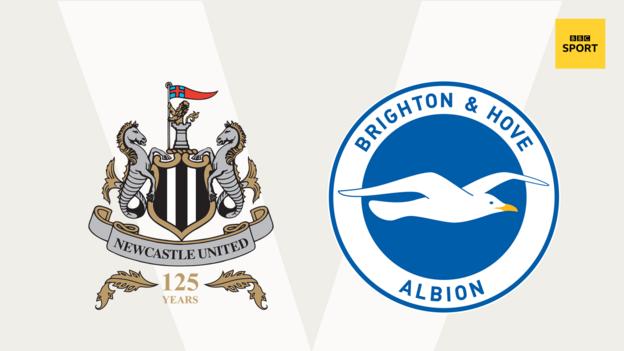 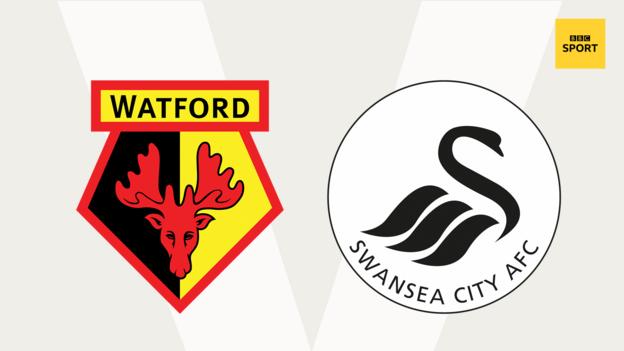 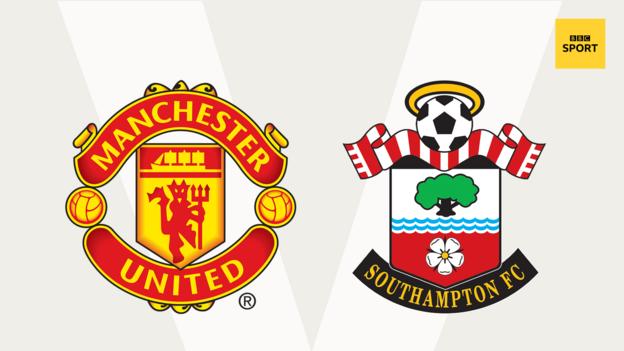 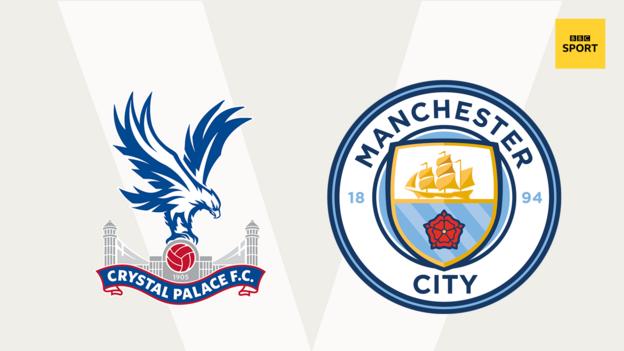 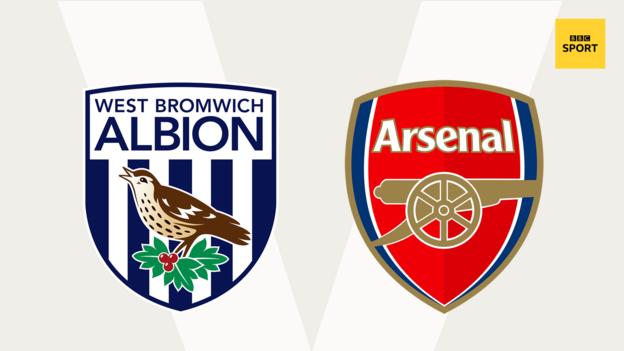 In the last round of Premier League games, Lawro got six correct results, including two perfect scores, from 10 matches, for a total of 120 points.

He lost out to The Darkness singer Justin Hawkins, who got seven correct results, including three perfect scores, giving him a total of 160 points and putting him joint top of the guests leaderboard.

***Witter and Johnson both provided predictions on week 17, but only Johnson's score contributes to the guest total.