Manchester City suffered their first defeat of the season in the Champions League on Wednesday - will their first Premier League loss follow four days later against Manchester United?

BBC Sport football expert Mark Lawrenson says: "I think the atmosphere at Old Trafford will be ramped up for this one.

"Yes, there have been plenty of times recently when United have been below City in the table when they have played them.

"But City have done so well this season, and that is something United are not really used to. That will add an edge to things.

Lawro is going for a 2-1 United win - do you agree? You can make your own predictions now, take on Lawro and other fans, create your own league and try to make it to the top of the table by playing the new-look BBC Sport Predictor game. 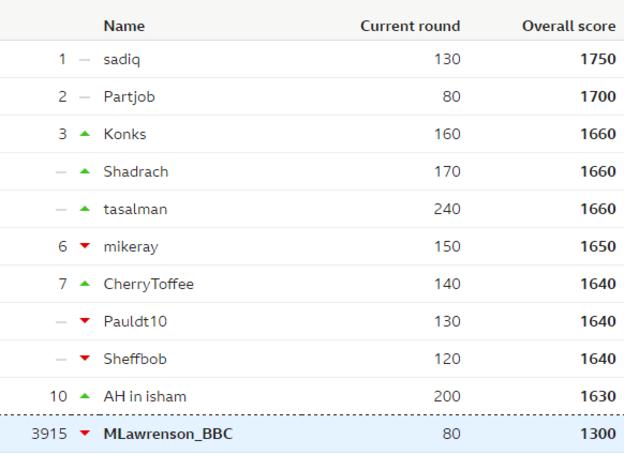 Osman, who supports Fulham and is a season ticket holder at Craven Cottage, did not end up with a score to match the aim of contestants that appear on his TV programme when he took on Lawro in April 2013 - he scored 100 points.

How will he do this time, though? 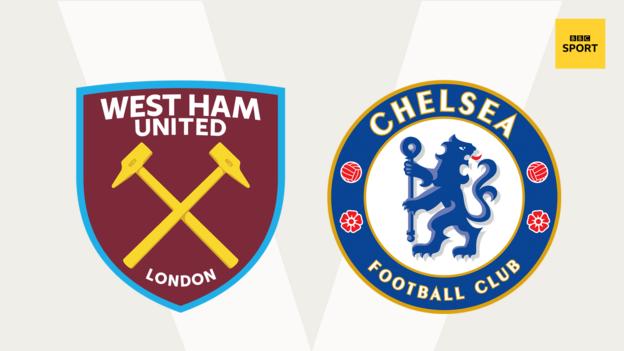 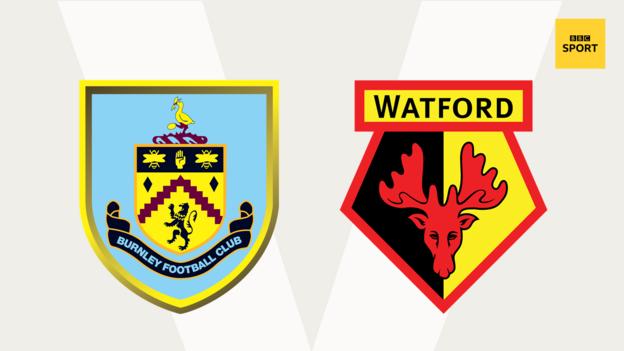 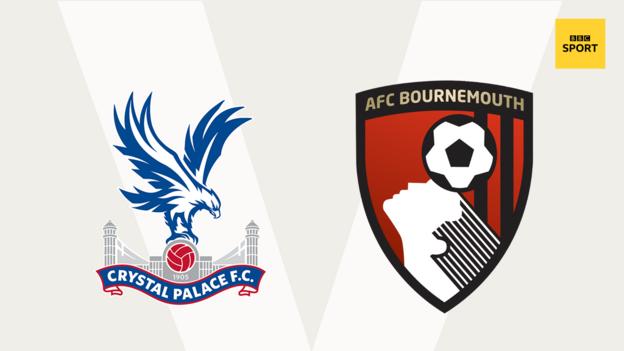 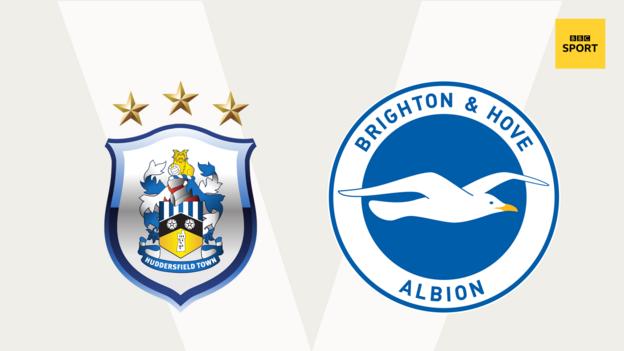 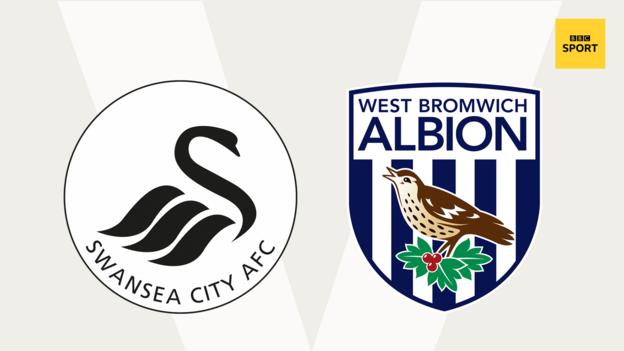 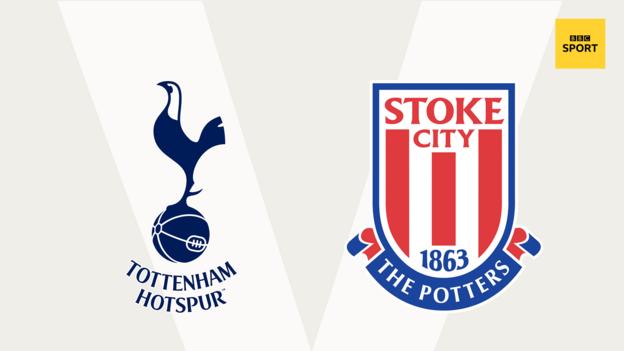 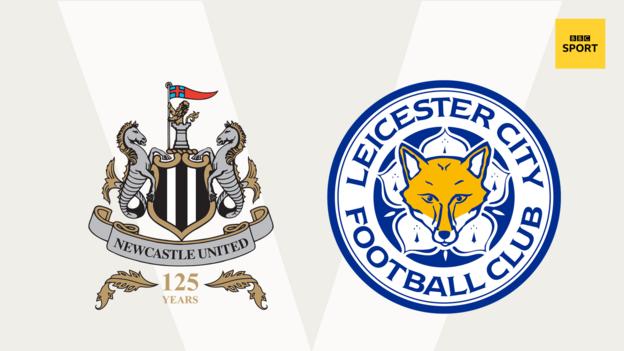 Richard's prediction: This is a tough one to call. I like the way both teams play, and I think Leicester are coming back into a bit of form - especially Riyad Mahrez. It could be a good game. 2-2 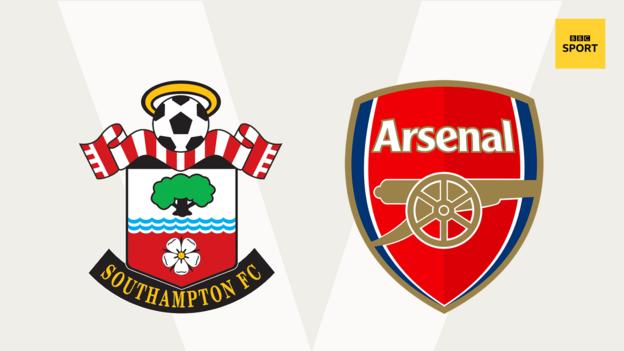 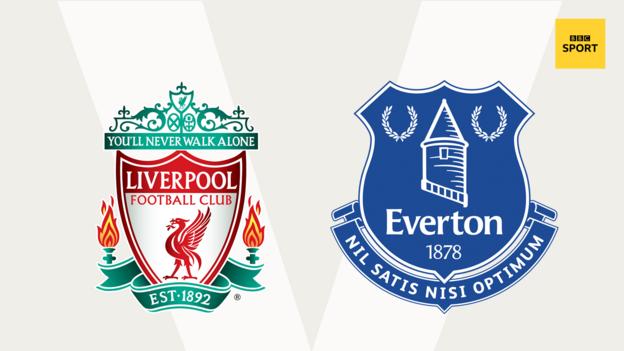 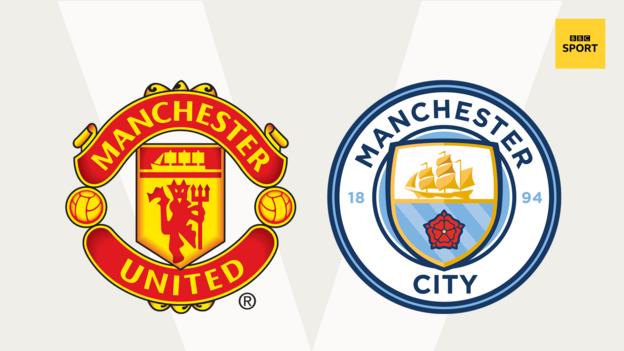 From the last round of games, Lawro got five correct results, with one perfect score, from 10 matches, for a total of 80 points.

He beat comedian Nish Kumar who got six correct results, but with no perfect scores, giving him 60 points.