Liverpool dominated the head-to-head table between the Premier League's top six last season - but what sort of performance will we see from the Reds when they play Chelsea on Saturday?

Jurgen Klopp's side thumped Arsenal in September but that is their only win against the teams around them in the table so far in 2017-18, and they have had heavy defeats at Manchester City and Tottenham.

BBC Sport football expert Mark Lawrenson thinks home advantage will make a difference this time, though, and says: "I always expect Liverpool to raise their game against the big teams at Anfield."

Lawro is going for a 2-1 Liverpool win - do you agree? You can make your own predictions now, take on Lawro and other fans, create your own league and try to make it to the top of the table by playing the new-look BBC Sport Predictor game. 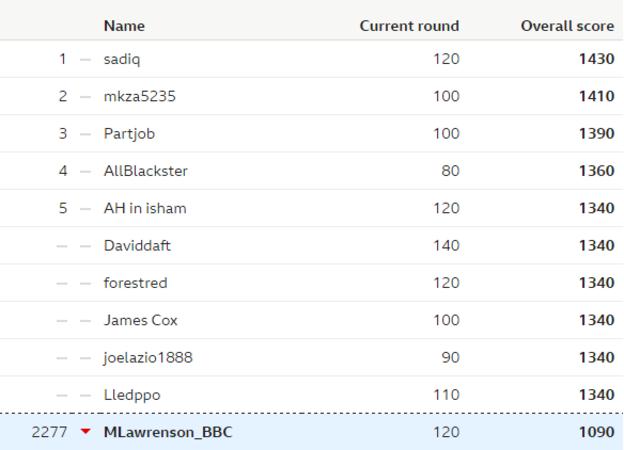 Lawro takes on comedian and rapper Michael Dapaah, aka Big Shaq, for this weekend's fixtures.

The man behind 'Fire in the Booth' has racked up more than 51 million YouTube views and 20 million streams, and his single 'Man's Not Hot' is in in the top 10 of the charts.

Michael's appearance on Fire in the Booth as Roadman Shaq went viral back in September.

Neymar and Gabriel Jesus are among the footballers who have been filmed singing along to it and Dapaah told BBC Sport: "It is nice to know they are singing the track.

"It was created for everyone to enjoy themselves. It is entertainment - banter and music fused together and it is great to see it touch different age groups in different locations."

"He won by the skin of his teeth," Dapaah explained. "But that is because he played Big Shaq. If he played Michael, it would have been a different story. I will get him next time."

Dapaah is a former stadium announcer at Selhurst Park but his local side Crystal Palace are not the only Premier League team he follows.

"I grew up supporting Manchester United but I am a south London boy from Croydon so I still love Crystal Palace as well," he added. "I am a bit split right now, in between the two." 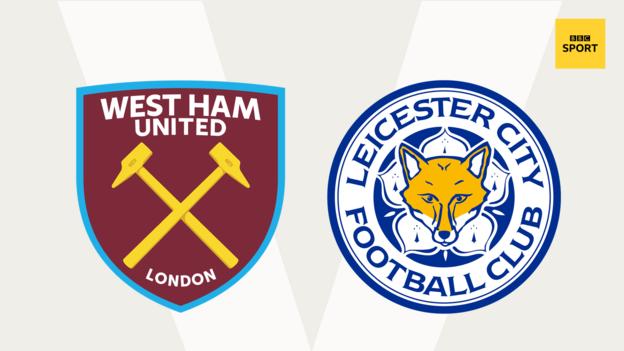 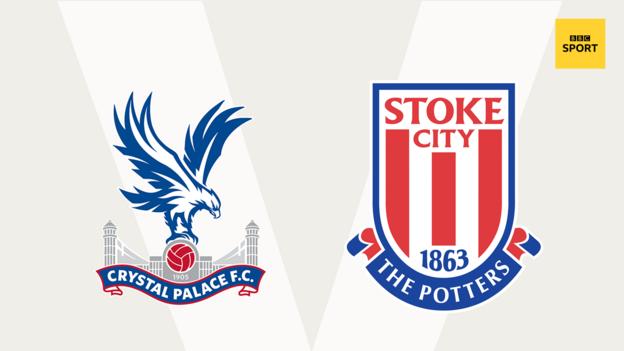 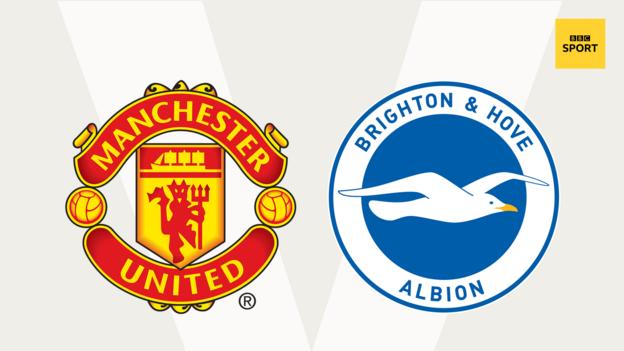 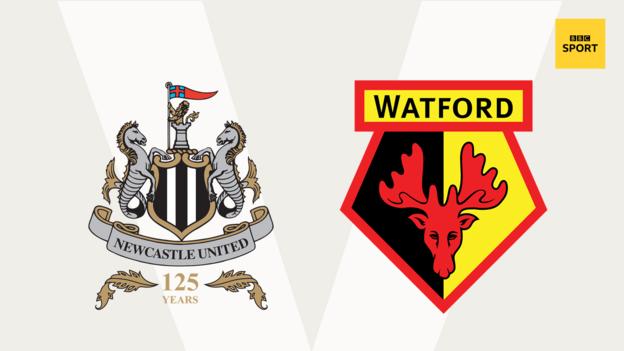 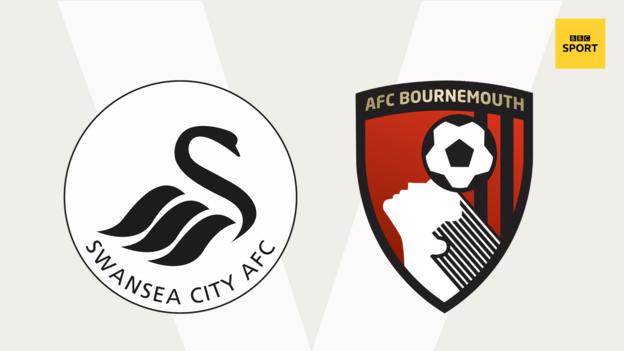 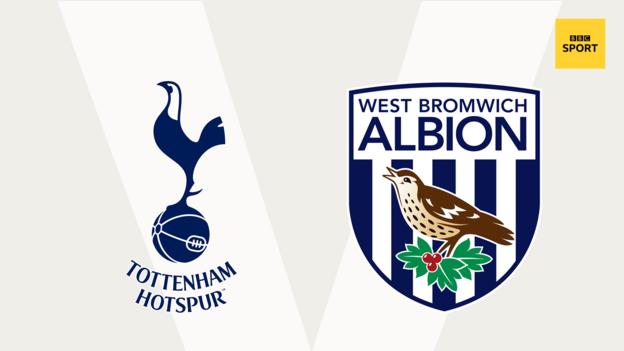 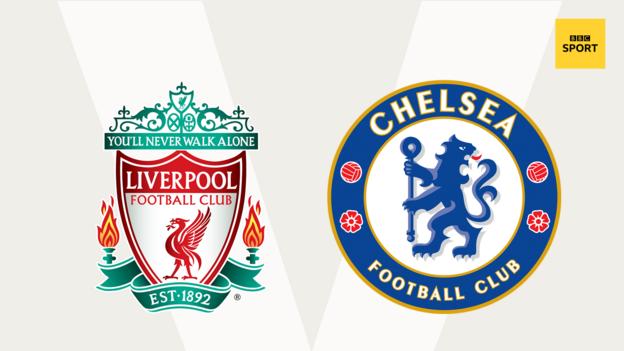 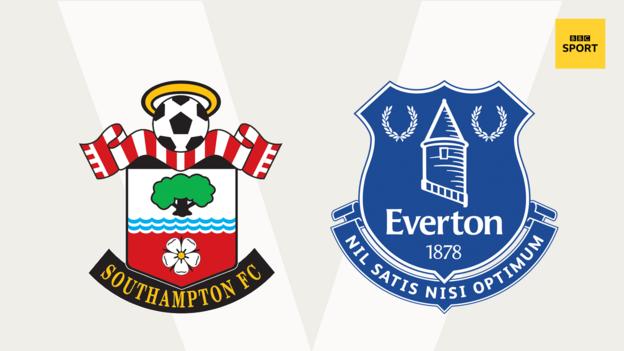 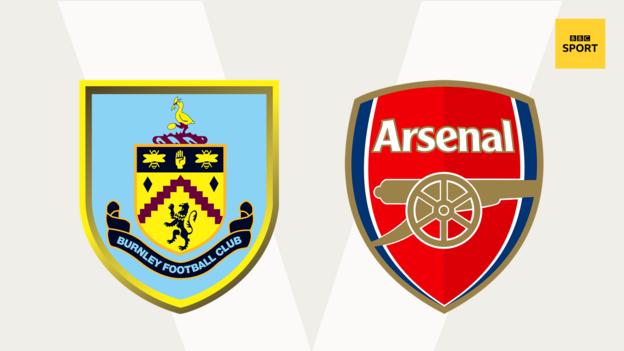 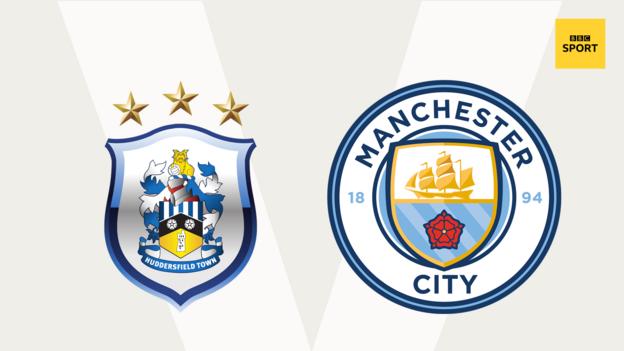 From the last round of games, Lawro got six correct results, including two perfect scores, from 10 matches, for a total of 120 points.

He beat actor Will Ferrell, who got three correct results, including one perfect score, giving him 60 points.