Harry Kane scored twice as England ended up 4-0 winners against Malta - but they had to wait until late in the game before they could be sure of the World Cup qualifying victory.

Ryan Bertrand and Danny Welbeck were also on target as the scoreline took on a rather flattering complexion given there was just one goal between the sides going into the final five minutes.

So how did the players rate? Here's our verdict:

He had a couple of moments of anxiety in the second half as snap shots came in but was virtually unemployed.

Always has the pace to carry him into attacking positions but his delivery could have been better.

Was not asked to do much but did it without any drama.

Got forward and helped his attack - and a nice bonus with his first England goal late on.

Quiet and had little impact.

The captain was a steady midfield presence, driving England on in a game in which it was tough to shine.

Helped to make the crucial breakthrough for Harry Kane with some clever work in the penalty box.

His performance went downhill after an early missed chance. Confidence seemed to sag and became involved in some scrapes with Maltese defenders. Poor. 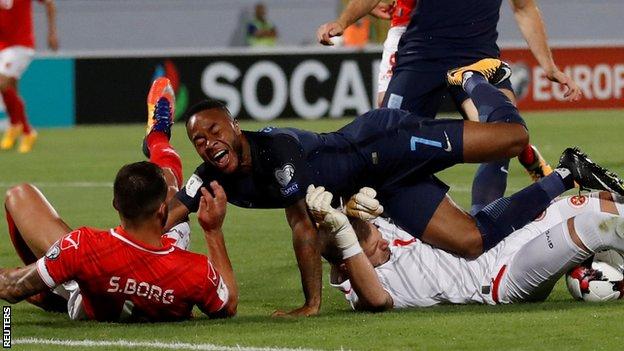 Showed pace and a direct approach that made him one of the better performers in a shocking first half. Decent night. 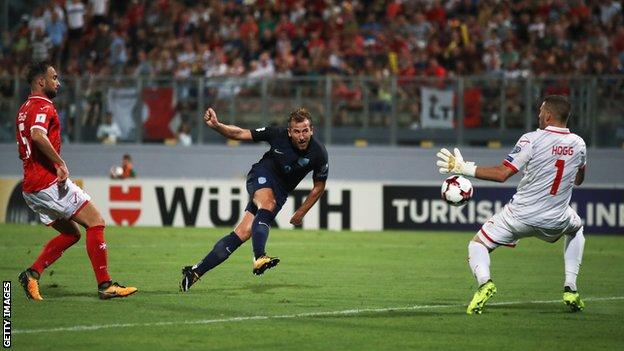 Excellent. Fast, direct, skilful and had a hand in Kane's second goal.

One half-chance and busy.

Likes a goal with England and latched on to Kane's pass to get on the scoresheet. 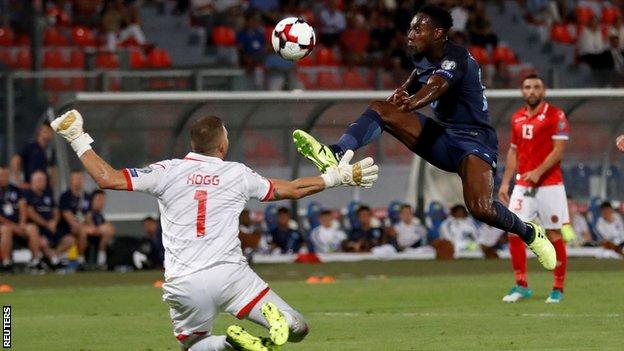