To mark this anniversary, BBC Sport has produced five features, each covering a five-year period during the last quarter of a century of the English top flight.

Each piece contains written insight, a timeline, Mark Lawrenson's team of the era, a tailored tactics board, and a stickers quiz.

Manchester United largely dominate English football's brave new world, overcoming Eric Cantona's kung-fu antics and the theory that you "can't win anything with kids". Newcastle's Kevin Keegan would "love to beat them" but only Blackburn manage to do so. Jurgen Klinsmann leads the foreign player invasion and dives his way into Tottenham hearts. 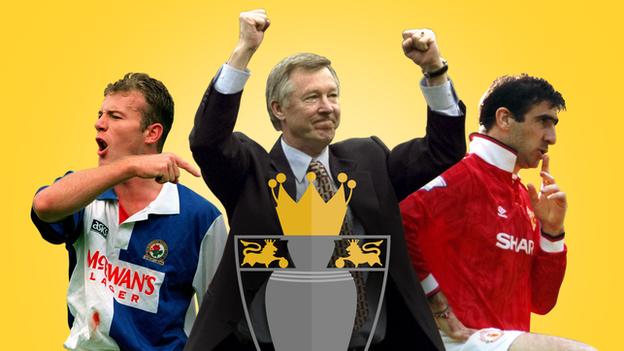 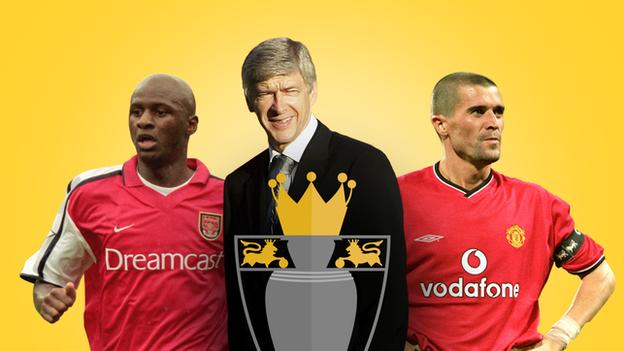 Russian billionaire Roman Abramovich and self-anointed 'Special One' Jose Mourinho propel Chelsea into the annual title mix, and Arsenal make themselves invincible but have a small issue with a penalty. Wayne Rooney introduces himself to the world and Delia Smith asks the Norwich fans: "Where are you?" 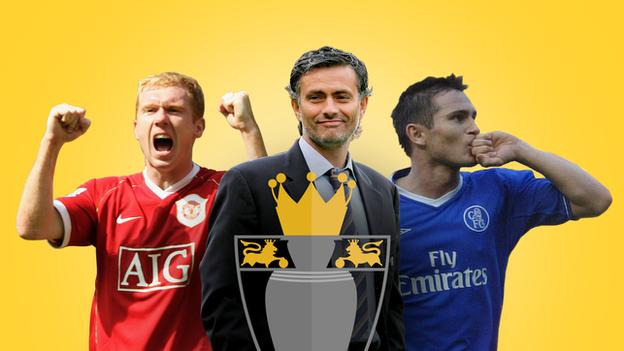 English clubs dominate pitches across Europe and television screens across the world, the £50m transfer barrier is broken, Sir Alex Ferguson builds another dominant side but also has to deal with some newly minted "noisy neighbours" and their new superstar Sergio Aguerooooooooo! 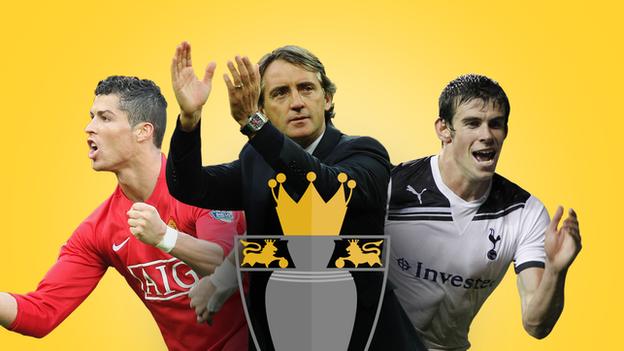 Ferguson bows out in style at Manchester United, who suffer a prolonged hangover, Liverpool's Steven Gerrard has a costly slip-up, Mourinho makes a whistle-stop return to Chelsea before settling at Old Trafford and Leicester City overcome the odds in stunning fashion. With European trophies heading to Spain and Germany, England's big boys make good use of their TV goldmine. 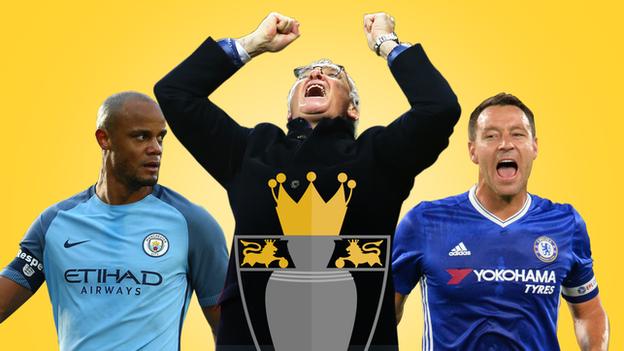