Scott Brown could play for one of the very top English Premier League sides, according to the former England captain Terry Butcher.

The 31-year-old Celtic captain is expected to skipper Scotland against England in the World Cup qualifier at Hampden on Saturday.

"The very fact he wants to play against England and come back and lead Scotland is a big boost for the country."

Describing Brown as an "inspirational leader", Butcher added: "It's interesting when you read his quotes about last year when he didn't feel right, he felt drained physically and he felt better coming back this season and you can see that difference.

"It's no coincidence Scotland have picked up because he came back in."

Former England international Paul Scholes queried whether Brown would be comfortable playing in England's top flight, but Butcher is confident he could shine.

"He would do without a doubt," added Butcher. "It wouldn't be a battle between Paul Scholes and Scott Brown - because Paul Scholes couldn't tackle a fish supper sometimes! He wasn't renowned for his tackling. He was renowned for his ability on the ball, his passing, scoring and everything else.

"Scott Brown would win hands down if it came to a physical battle, but Paul had the edge in terms of ability and vision and touch."

"Scott could handle the English Premier League no problem at all. He's a clever player. People think he goes about like a headless chicken, but he doesn't. He's very clever, he's very strong, he's the fulcrum, the point of attack in midfield and the point of defence as well. I wish he wasn't playing!"

Brown recently returned to Scotland duty following a brief retirement. Butcher believes that - even at the age of 31 - Brown has what it takes to play for a top four club in England.

"I think he could. He's an enforcer but he's also a passer of the ball," the former Motherwell manager said. "If he was given a specific role he's got the ability mentally and physically to cope with that. I still think he could do that now.

"You look at players in his position in the top four sides, the top six sides - and there is now looking like a top six or seven in England - he could handle that quite comfortably.

"You have got Mousa Dembele and Eric Dier that he'll be up against from Spurs in midfield - that's going to be a great battle. I don't know who else is going to battle against Scott Brown in there - because he would take two players on, no problems. He would love it." 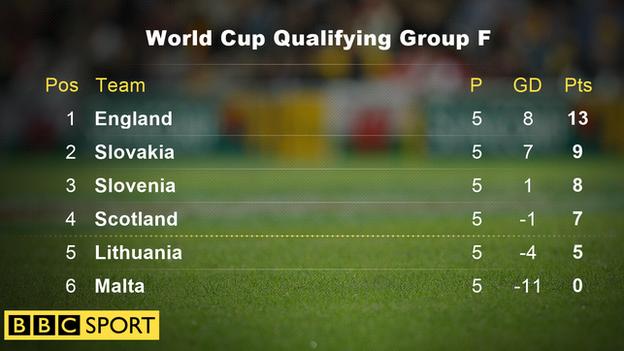