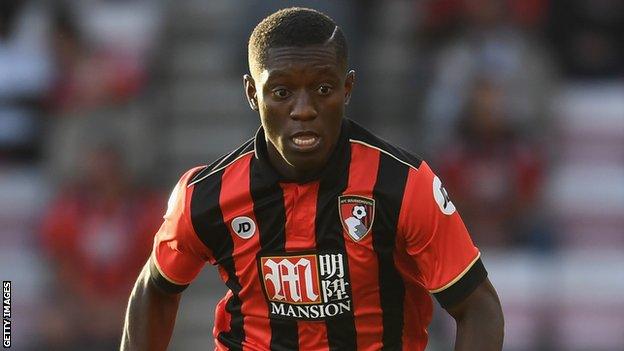 The 29-year-old is yet to start a league game this season despite overcoming a hamstring problem.

Gradel has made just 11 appearances for the Cherries in all competitions this season, and wants to leave to secure more first-team football.

He joined Bournemouth from French side St Etienne in August 2015 and signed a new four-year deal a year later.

It is understood Bournemouth want to keep Gradel but he is worried his lack of opportunities will affect his international career.

He played in all three of Ivory Coast's games at the 2017 Africa Cup of Nations in Gabon as the defending champions failed to get past the group stages.

He has played in four African Cup of Nations tournaments with the Ivory Coast and was a member of the 2015 title-winning squad in Equatorial Guinea.

Gradel was part of the squad for the 2014 World Cup in Brazil, featuring against Colombia.