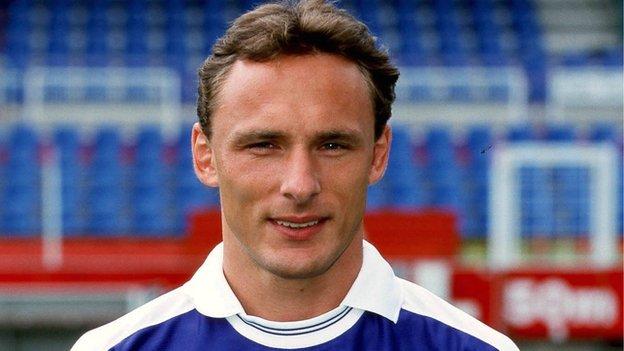 German Antoine Hey has been appointed as the new head coach of Rwanda.

"The 46-year-old, Hey, is expected in Kigali soon, where he will be unveiled before he starts his responsibilities," Ferwafa said in a statement.

Rwanda had been without a permanent coach since Northern Irishman Jonny McKinstry was sacked last August.

Hey has previously managed Lesotho, The Gambia, Liberia and Kenya.

Nigerian Samson Siasia and another German, Winfried Schafer, were initially top of an eight-man shortlist for the vacant post.

Belgian Paul Put, who took Burkina Faso to the 2013 Nations Cup final, and Georges Leekens, who quit as Algeria coach last month, were also on the list.

Since Ferwafa was founded in 1972, Rwanda has appeared at just one Africa Cup of Nations - in 2004 - and has never qualified for a World Cup.