Which League Two club has reduced all its ticket prices for this season?

The BBC's Price of Football study has analysed data from 223 clubs across Britain and Europe to find out how much it costs supporters to follow their team.

Three quarters of tickets in League Two have been frozen or reduced this season.

How cheap is your club?

Where will you find the cheapest pie, tea, programme and shirt?

League Two deals to shout about 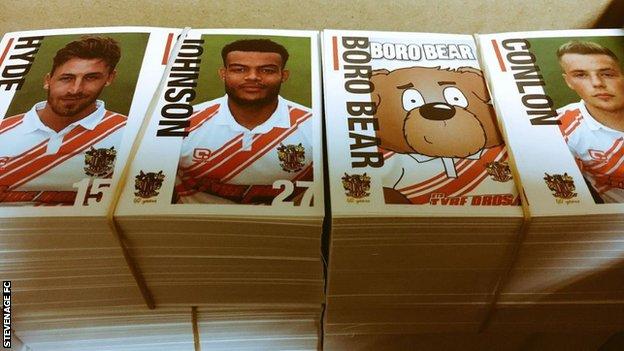