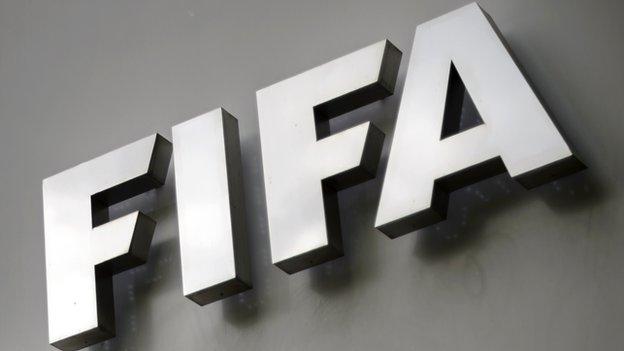 Fifa has imposed sanctions on 11 football associations for unsporting and discriminatory conduct by their fans during 2018 World Cup qualifiers.

Chile have also been ordered to play their qualifier against Venezuela on 28 March 2017 behind closed doors.

This is because it is their second infringement this year.

In May, they were banned from playing at the Estadio Nacional Julio Martinez Pradanos in Santiago for two matches and fined 30,000 Swiss francs (£24,004) as a result of homophobic chants from supporters, with the second suspension suspended for a year.

Some of the recent incidents by fans of the 11 nations included homophobic chants.