Whoever Manchester United's manager is next season, their team needs major surgery if they want to challenge and get to where they want to be, or believe they should be.

It has been clear for a while that this is not a great United side.

And, if Saturday's FA Cup final win over Crystal Palace was Louis van Gaal's last game in charge, then he has gone out with what will be remembered as a typical performance of his time as boss.

The same thing has happened many times before this season - they were the better team so they did deserve to beat Palace, but they did not play particularly well. 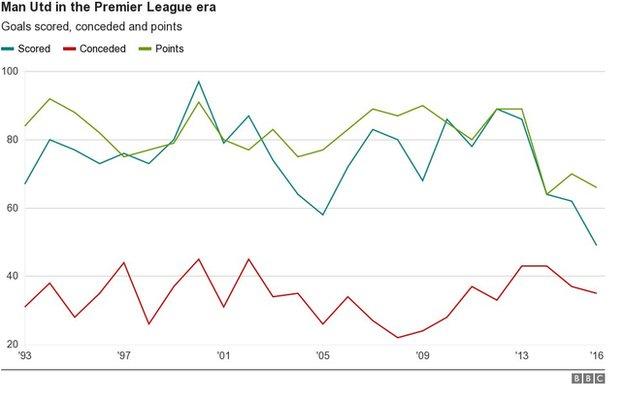 'United will miss out on the top-class talent'

United had to win the FA Cup on Saturday to take any credibility away from this season.

But the fact they have got some silverware does not change the fact it has been a hugely disappointing campaign for them.

Lifting a trophy is obviously a good way to end a season but, like I said before the final started, finishing fifth made it a poor one, whether they won at Wembley or not.

It is clear they need to improve their team, but the problem now is how they do that.

Missing out on Champions League football means they will have a problem attracting the absolute top-class talent that they should be aiming for.

Whoever is in charge will have the same problem - United will miss out on those players, because those players want to be in the Champions League. 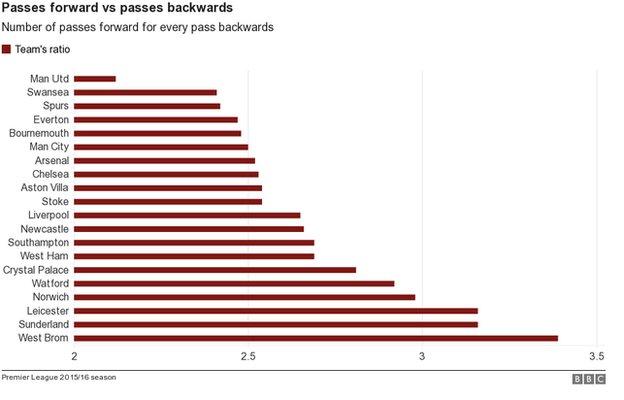 There are some reasons to be cheerful for United fans looking ahead to next season.

Their youngsters have been a big part of the success they have had, so it was appropriate that one of them - Jesse Lingard - scored the winner with such a sweet strike.

I thought Marcus Rashford was going to have that sort of impact on the game with the way he started it, and it was a shame he had to limp off in the second half.

Even so, he was impressive without getting a goal. We know about his pace and he used that again to cause Palace problems but his touch was also very good. It is clear his team-mates have got a lot of belief in him because they were fizzing balls up to him all the time.

Will he get into Roy Hodgson's final squad for Euro 2016? I don't know, but it is only 86 days since his first-team debut, on 25 February.

Whether he makes it to France this summer or not, when you consider where he was at the start of the year, and look at where he is now, then it has already been a remarkable few months for him and there is a lot more to come, too.

United's best player in the FA Cup final was one of the senior members of their squad, however.

They showed great character to go forward looking for a winner in extra time despite being down to 10 men, and Wayne Rooney epitomised that kind of determination.

He led by example the whole game and the way he drove into the Palace area to set up United's equaliser summed up who he is and what he is about.

Rooney gave it everything he had. It was no surprise to me that he did it all playing in midfield again, because he is clearly enjoying his new role. He has a lot more to offer as well.

Never want to miss the latest Man Utd news? You can now add United and all the other sports and teams you follow to your personalised My Sport home.