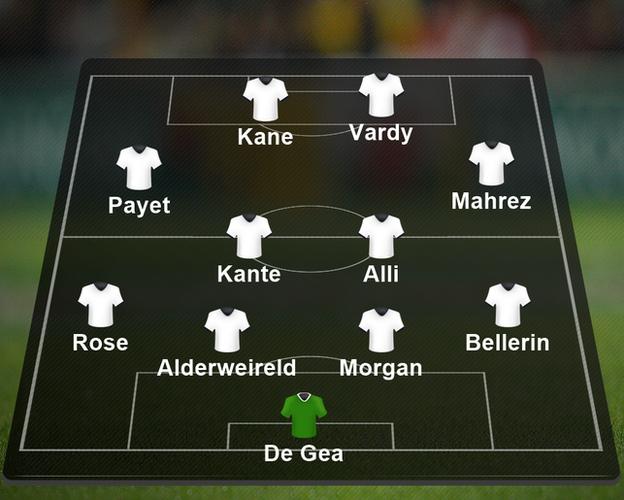 Leicester and Tottenham have provided eight players between them for the Professional Footballers' Association Premier League Team of the Year.

Jamie Vardy is one of a quartet of players from league leaders Leicester, while Premier League top scorer Harry Kane is one of four men from Spurs.

Arsenal midfielder Mesut Ozil, a PFA Player of the Year nominee, misses out.

Women's Super League 1 champions Chelsea have three players in the WSL 1 Team of the Year.

The PFA had planned to reveal the team at its annual awards ceremony on Sunday but said it was forced to publish early because the details were leaked.

It blamed a member of the public for choosing "to deliberately leak our representative teams from the official brochure of the awards evening".

The players' representative body added: "As a matter of urgency, we are seeking a detailed explanation from the brochure printers as to how they were able to secure a copy of the publication."

Kane has scored 24 league goals this season for Tottenham, who are five points behind Leicester with four games remaining.

The PFA awards evening takes place on Sunday 24 April, when the PFA Player of the Year will be announced. Vardy, Kane, Mahrez, Kane, Ozil and Payet are on the shortlist for that award.

WSL 1 Team of the Year 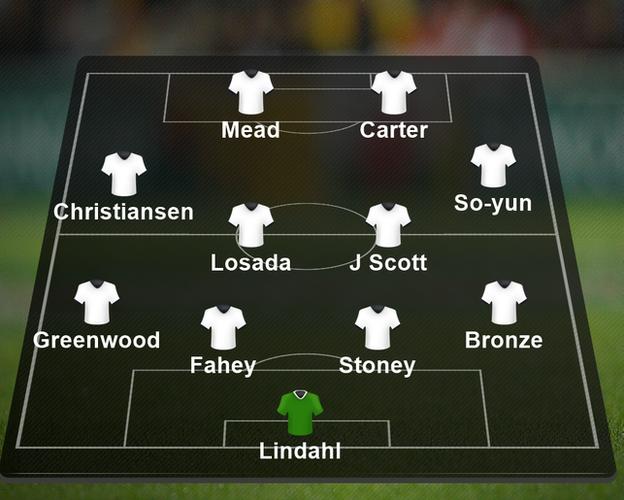 Runners-up Manchester City also have three members of their squad in the team with defender Lucy Bronze and midfield duo Jill Scott and Isobel Christiansen included.

Championship Team of the Year 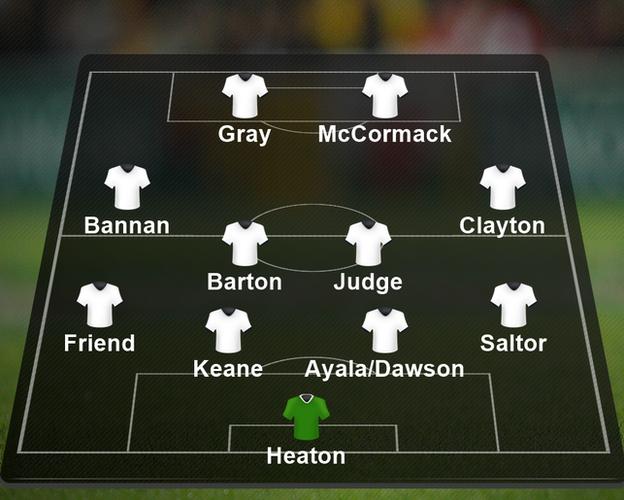 Burnley, battling for promotion to the Premier League, have four players in the Championship Team of the Year.

League One Team of the Year 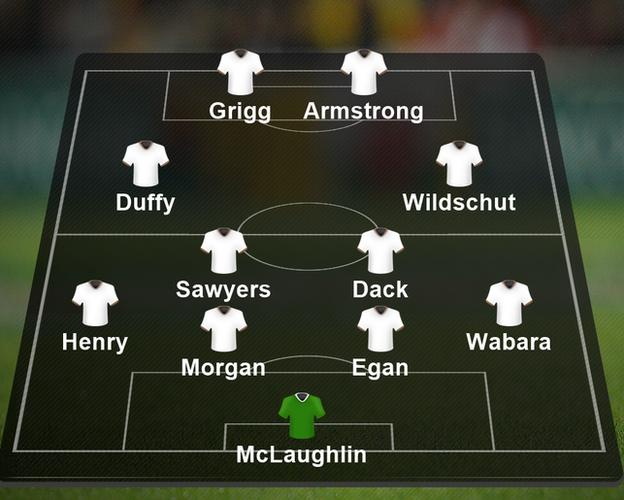 League One leaders Wigan have four players in the League One Team of the Year, with Reece Wabara, Craig Morgan, Yanic Wildschut and Will Grigg included.

League Two Team of the Year 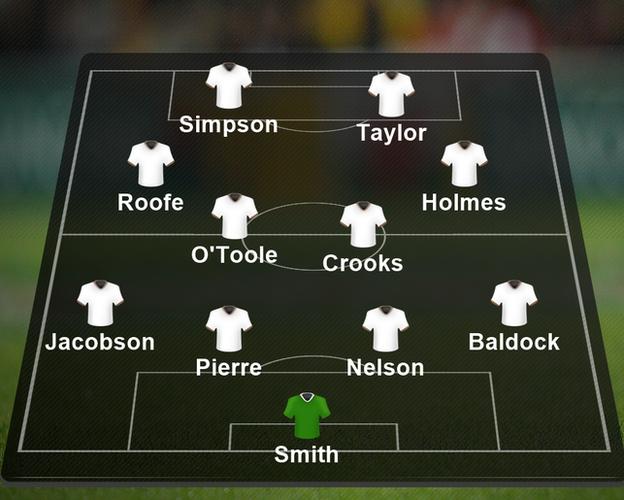 League One champions Northampton have three inclusions in the division's Team of the Year.