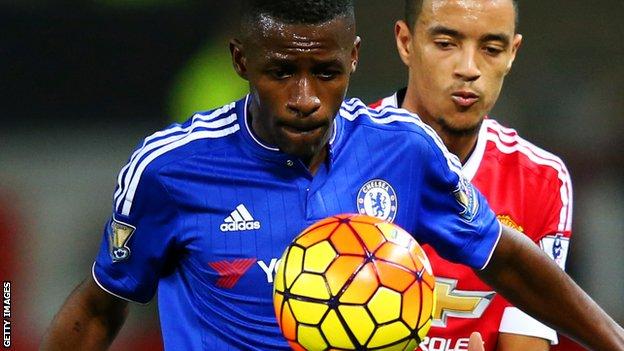 Chelsea's Ramires has joined Chinese side Jiangsu Suning in a deal believed to be worth about £25m.

The 28-year-old Brazil midfielder agreed a new four-year deal in October but has only started seven Premier League games this season.

Listen - Why is Ramires moving to 'horrendous' Chinese league?