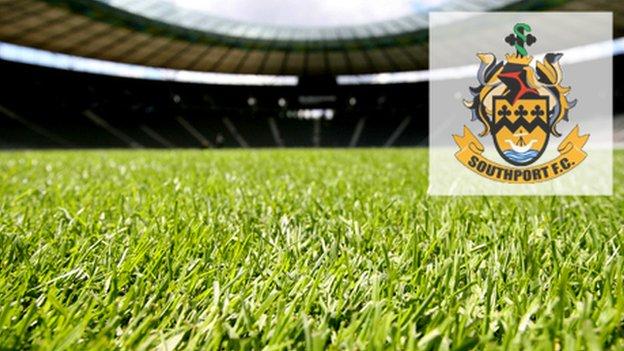 The 22-year-old joined Altrincham after leaving the Etihad Stadium before dropping into lower levels of non-league football.

"Sam has been recommended to us. He has pace and can go on the outside which adds to our squad," boss Dino Maamria told the club website.

Grimshaw has been added to the squad for Saturday's game with Bromley.

No details of his deal with the Sandgrounders have been disclosed.